1 in 4 people likely to move house in next 12 months due to COVID-19: Knight Frank 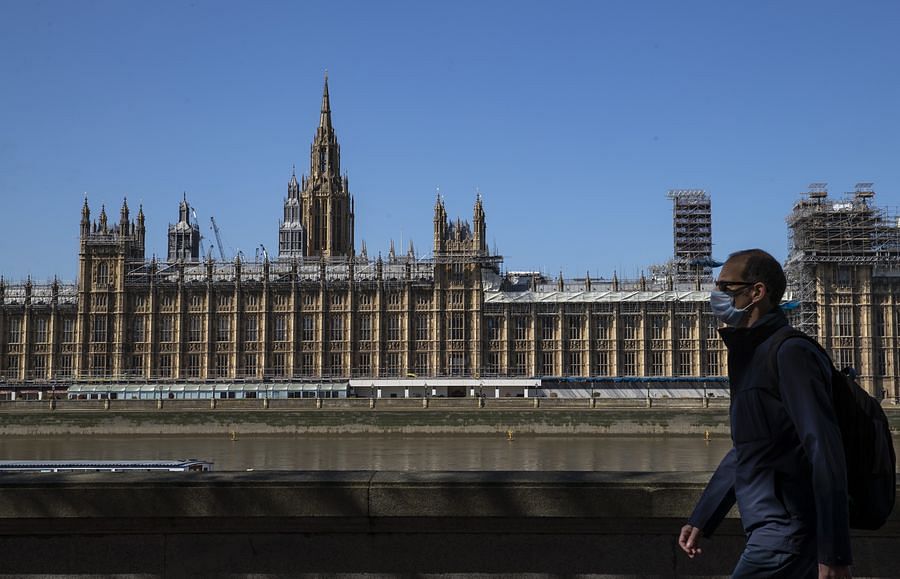 1 in 4 people likely to move house in next 12 months due to COVID-19: Knight Frank

One in four people worldwide are more likely to move home in the next 12 months as a result of COVID-19 pandemic with most of them seeking a different property in the same location, according to the Knight Frank Global Buyer Survey released on Wednesday.

Some 26 per cent of the respondents said they are willing to move to a different property elsewhere in the same country and 34 per cent of those considering a move are considering a purchase abroad, highlights the survey representing the views of over 700 clients across 44 countries.

The United Kingdom, Spain and France top the list of preferred destinations to purchase a home followed by Australia, Canada, Switzerland and the United States.

Significantly, improved access to quality of healthcare is now the second most important motive behind a property purchase. Besides, buyers expect property prices to decline over the next 12 months although 53 per cent of respondents say their budget has remained the same or increased since the start of the crisis.

Over a quarter of respondents say they are more likely to buy a second home as a result of the pandemic. Over half of respondents have either travelled abroad already or will do so within three months of borders reopening.

“The crisis has fundamentally changed the way we live our everyday lives with the home now a hub from which we work, exercise, learn, socialise and relax,” said Kate Everett Allen, Knight Frank’s head of international residential research.

“With demands on the home expanding and people having had time to reflect on the way they live and use their space, it is inevitable that as we ease out of lockdown these changes will have repercussions on property markets around the world.” Some of the survey findings are to be expected — a desire for more outdoor space and a home office for example. However, foreign governments’ handling of the COVID-19 crisis has also become a key consideration for second home buyers around the world.

Upgrading the family’s main residence ranked highest as the reason for purchasing with improved access to quality healthcare ranking second. A holiday home in the sun was ranked third followed by business or employment reasons in fourth place.

Nearly two-thirds of respondents say they are more likely to work from home post-lockdown, which explains why 64 per cent say a home office is now more important.

But 32 per cent say their working lifestyle will remain the same as before, suggesting the office still has an important role to play as a hub for innovation, collaboration, education and socialisation.