As Abhishek Bachchan celebrates his 43rd birthday today, we list down five times when Junior B proved that he is father of the millennium.

Abhishek is one actor who has always been true to his fans and himself. Whether it’s openly accepting and appreciating that his wife is more successful than him, giving befitting reply to trolls or admitting that he does feel the pressure of being Amitabh Bachchan’s son, Abhishek is the most real person in Bollywood you can ever come across.

However out of all the roles which the actor has donned in his real and reel life, we must admit that Abhishek is a hands on father who loves and adores his daughter Aaradhya to death.

So as the world is busy listing down his favourite movies or the top PDA moments with wife Aishwarya, we list down times when Abhishek proved that he is the father of the millennium.

Just like every father, even for Abhishek his daughter is his pride and Joy

When Aaradhya made her father’s day with her cute gesture

Cause they are two body one soul

For Abhishek his daughter is a real star

Sorry not star but, Superstar! 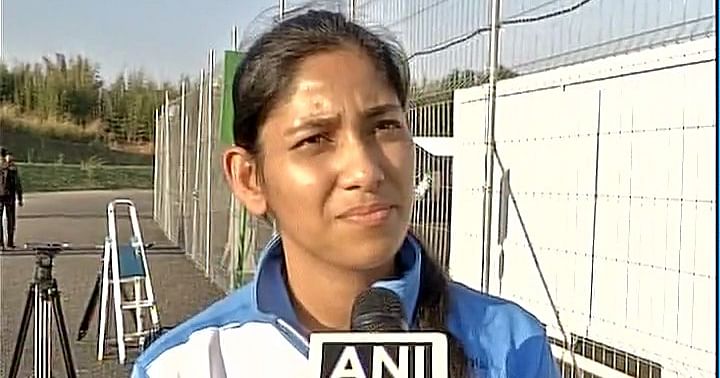