‘A Wednesday!’ turns 10 on a Wednesday: Neeraj Pandey looks back 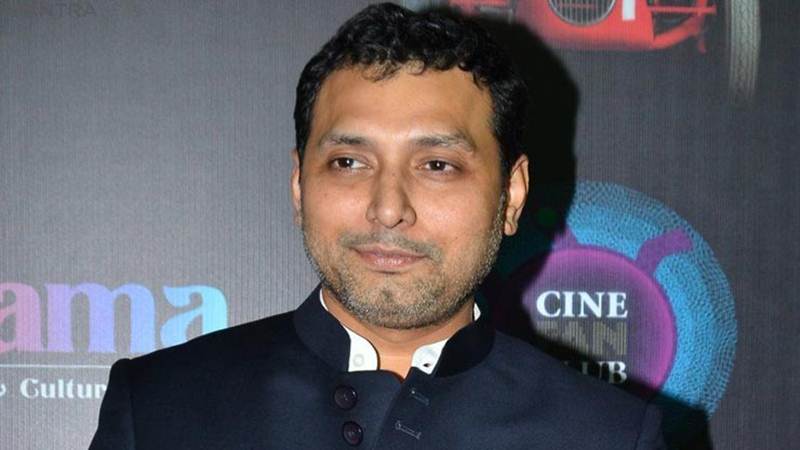 ‘A Wednesday!’ turns 10 on a Wednesday: Neeraj Pandey looks back

Mumbai: Director Neeraj Pandey has said everything that could go wrong, actually went wrong with his debut film “A Wednesday!” but they eventually overcame all the obstacles. “It was like Murphy’s law in full display,” he said about the film, which clocks 10 years Wednesday. The film revolved around a common man’s anger at the system for failing to deal with terrorism. “We had issues on every side for this film. Whatever you could think could go wrong, went wrong. We are proud that we went through that journey and there is no pain,” Pandey told PTI in an interview.

The director said first hiccup came in the form of the producers. “After a point, the guys who were aligned with us gave up on us.” With a runtime of 103 minutes, the film featured two of the most versatile actors Anupam Kher and Naseeruddin Shah, but Pandey said he was advised by some producers to go for more “saleable” faces. “Any studio that we approached did not want to cast Naseer bhai and Anupam ji. They wanted a younger cast. They also told us to tweak the script a bit. Producer Shital Bhatia and I used to wonder what is happening. We are glad we stuck to our conviction. The film got made the way it was supposed to be, despite these odd suggestions,” he added.

Pandey said his film was the first to talk about terrorism, even though Nishikant Kamat’s “Mumbai Meri Jaan” released first. “The film was in the can for about a year, after it got made. We were ready with the film by August end and we released it in September, the following year. By the time, the films that came later, came (out),” he said.

The idea of how the film will end came first and Pandey went backwards. “The scripting of this film was simple, the end was sorted first, I had the climax first and then we worked on the middle and the first half. That’s not how I usually work but on this particular film, it happened this way.” Pandey said Shah’s character portrayed the collective anger of the people in the aftermath of 2006 Mumbai train blasts. “You could feel the rage inside everyone, the helplessness, the anger, the angst that was pent up. This was the reason why it was relatable. People thought it was cathartic.” 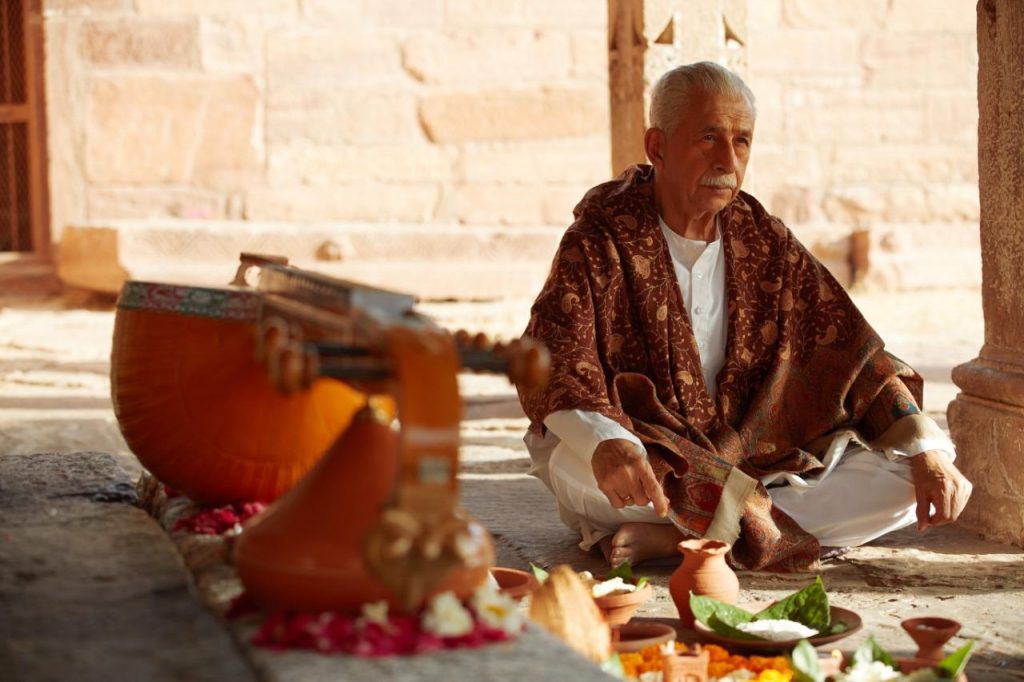 Naseeruddin Shah: It is foolish to imagine that movie palaces will last forever 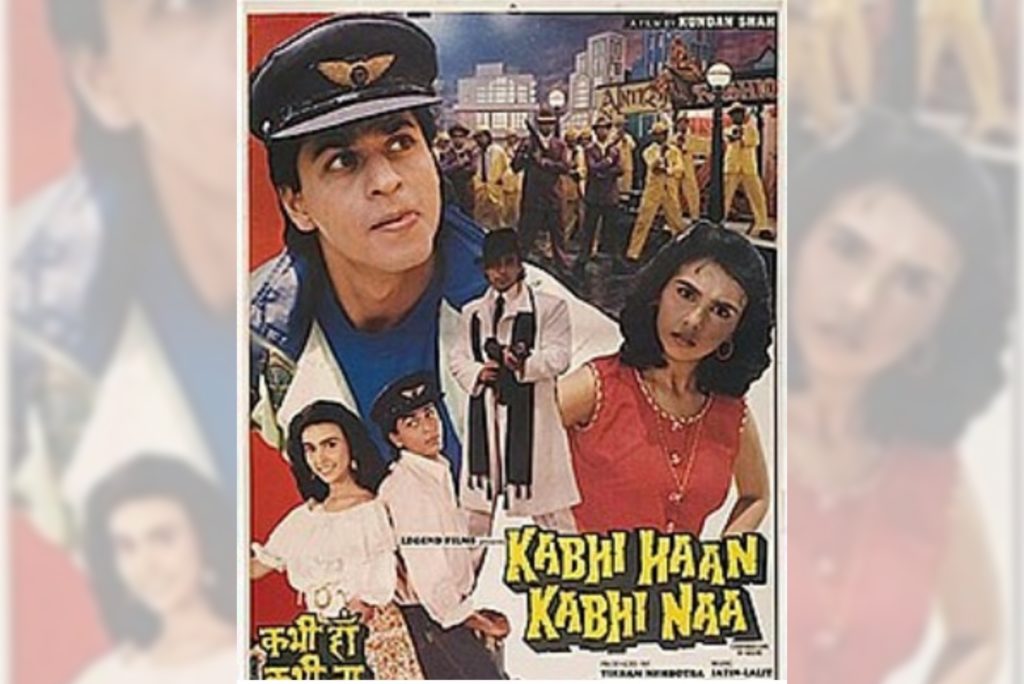