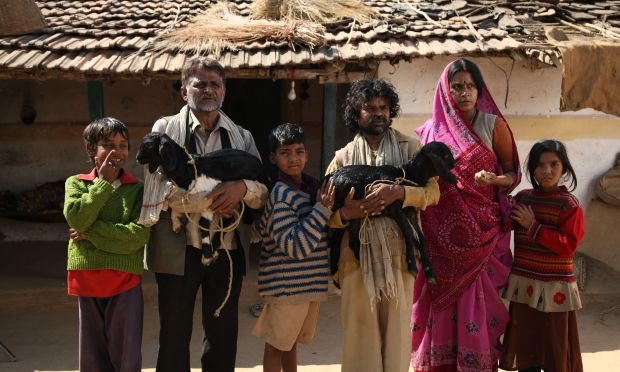 Aamir Khan is in London this week for his new movie Peepli Live which is released nationwide in the UK. We have already given 2 lucky winners a pair of tickets to watch the special Gala Screening with Aamir, however if you were not that lucky then don’t worry were here to help. We have complied a list below of where you can find Aamir and get in to the action.

First up, is an exciting chance to actually meet the Aamir in a Meet and Greet for a CD signing at Curzon Soho but you will need to be up early as Aamir will be there for 9:30am!

If your not an early morning person you will also have the chance to catch a glimpse of him at a private BAFTA screening.

The 20th, of course is the Gala Screening at Curzon Mayfair where we have given away 2 lots of tickets, this is a red carpet event so make sure you dont miss this chance to watch the red carpet.

Finally Amir will be doing a special Q&A with Hindi cinema expert Dr. Rajinder Dudrah at the Bradford National Museum on the 22nd September.

So now there you have it Catch Aamir if you can and make sure you watch Peepli Live, directed by Anusha Rizvi on September 24th. 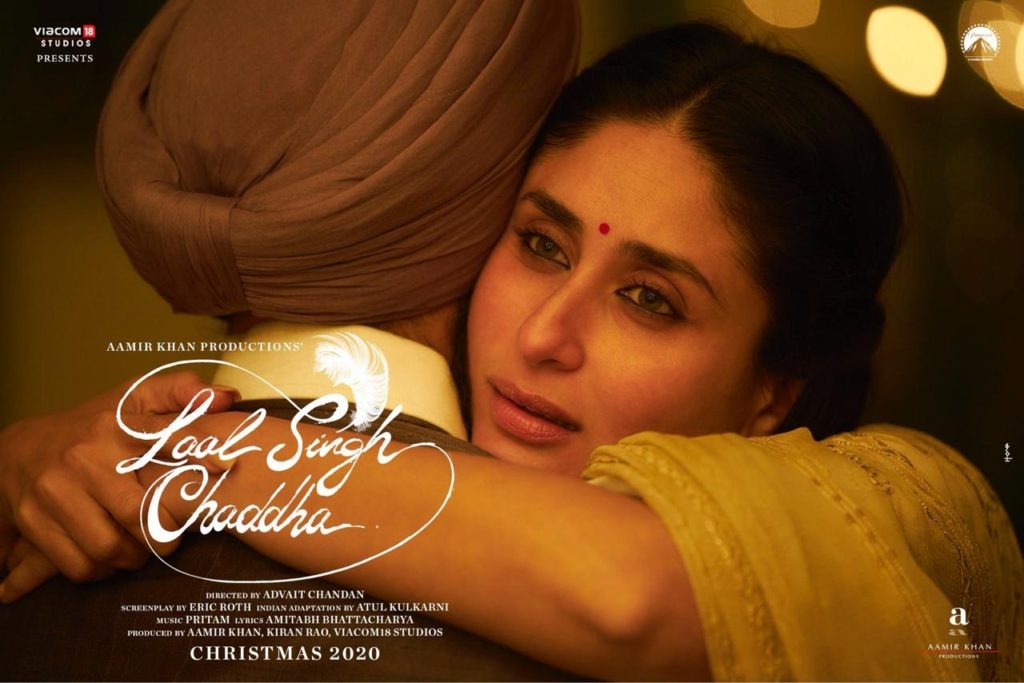 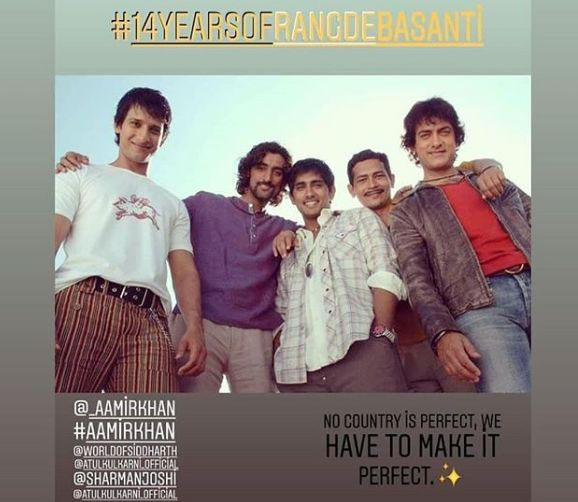