Mukesh and Nita Ambani sure know how to throw a party! After a big hoopla that Isha Ambani – Anant Piramal’s wedding was, India’s richest family has geared up for Akash Ambani and Shloka Mehta’s wedding bash. Pre wedding party for the couple was organised a few weeks ago in Switzerland and mostly all Bollywood celebs made it there. Now, pre wedding ceremonies have already begun at Jio Gardens, BKC  and bevy of Bollywood stars have started making to the grand event. First ones to arrive is Aamir Khan and wife Kiran Rao. Dressed in a traditional white Salwar-Kurta, Aamir was accompanied by his elegant wife. The bride and groom were spotted at the venue, welcoming guests and ushering them in. So was Anant Ambani, Isha Ambani and parents Mukesh and Nita Ambani. 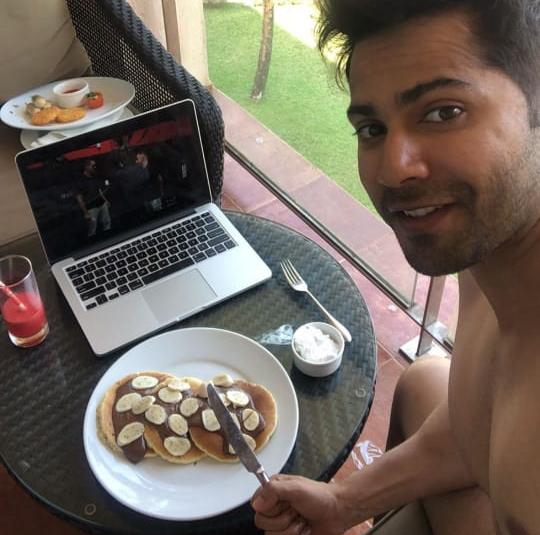