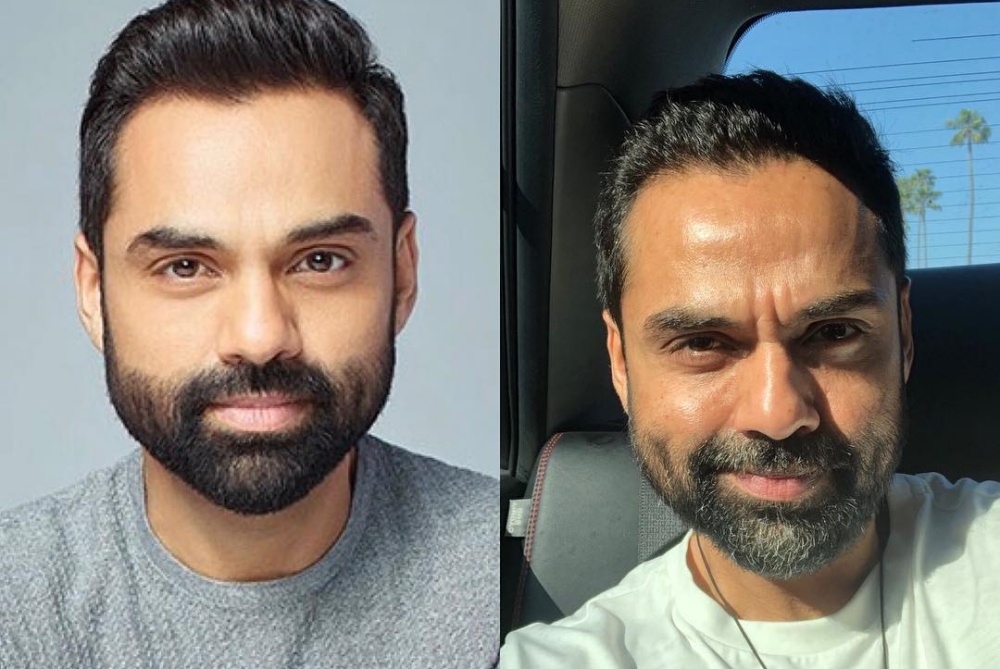 Abhay Deol is currently gearing up for the release of his upcoming Netflix release ‘Chopstick’. The actor always known to embarrasses himself as it is, and taken it one step further with his recent real versus reel post.

Abhay took to his Instagram and combined a candid and photoshopped picture of himself to share the difference with his fans. He captioned the image as, “On the right – the real deal. On the left – the photoshopped fantasy. God bless technology but know the real from the reel! #keepitreal ” While this photshopped version shows him with neatly groomed black beard, and in the selfie Abhay shows off his white coloured raw beard locks with a dimple. Take a look:

He recently announced the release date Chopstick with Mithila Palkar. The film is a comedy about an under-confident but talented girl, sidestepped at every stage of her life, who seeks out an enigmatic con to help recover her stolen car from a goat-loving, crazy Mumbai gangster. In the process, she finds her confidence and place in the sun.

While sharing the news he wrote, “This is not an acquisition, it is the 1st Netflix original film made in India! I had a great time shooting for this, the entire team was genuinely talented, committed, and hard working. Can’t wait for you guys to see it!”

The film has been produced by Viniyard Productions’ Ashvini Yardi and will release on May 31, 2019. 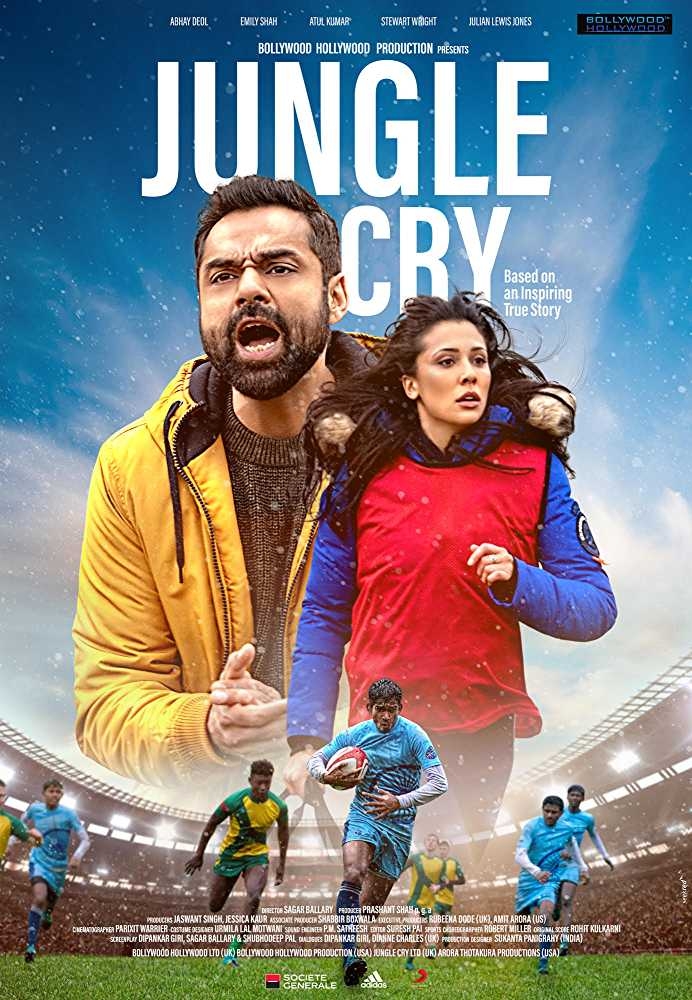 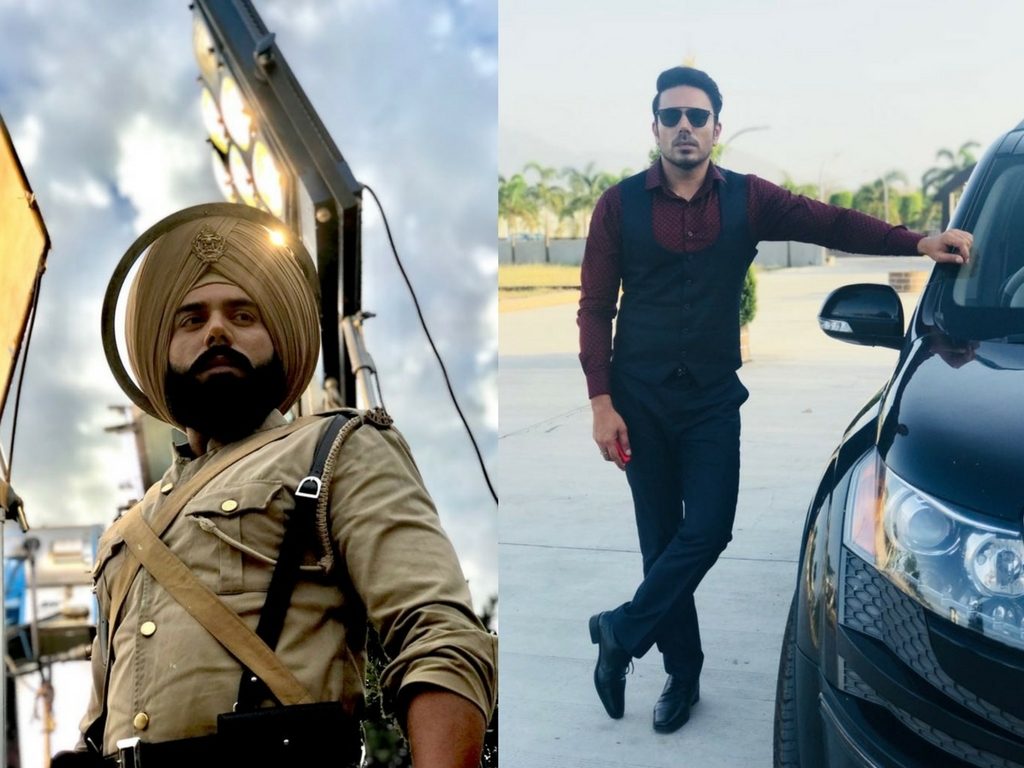