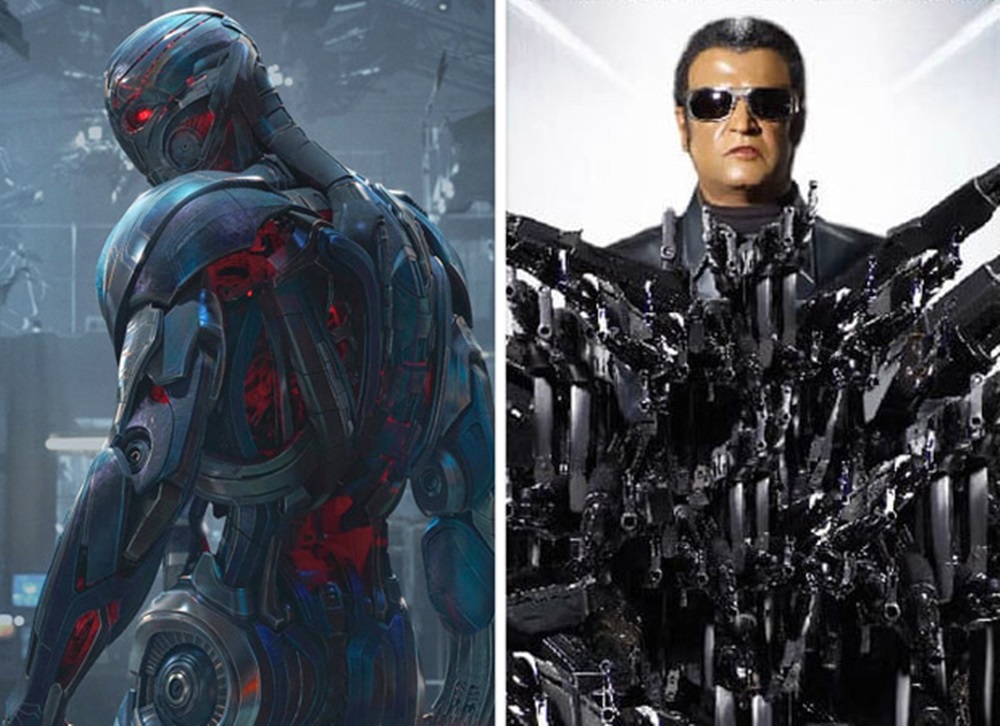 We all know that the stupendous success of Robot aka Enthiran [2010] inspired S Shankar to take the franchise ahead with 2.0 [2018]. But it seems that the Rajinikanth starrer prequel has become an inspiration to many. The most surprising one was when Joe Russo revealed that the makers of Marvel’s Avengers: Age of Ultron [2015] were inspired by the said Indian film.

We all know that Joe Russo is currently in India for the promotions of Avengers: Endgame. In fact, the filmmaker also launched the Indian anthem for the film which is composed by none other than the music maestro A R Rahman. The filmmaker also had some interesting information to share about the previous parts of Avengers and during the same, he revealed this trivia.

Even though Joe Russo didn’t direct Avengers: Age of Ultron, the filmmaker said that a scene in the climax of the film was inspired by Enthiran which had Rajinikanth in the role of a robot. He said, “Robot almost influenced the climatic moments in Avengers: Age of Ultron. In one of the final scenes all the Ultrons were suppose to form a large Ultron and Avengers were set to fight that but the sequence got cut for time. It was this close. I was inspired directly by Robot.”

Coming to Avengers: Age of Ultron, the film was directed by Joss Whedon and it released in April 2015. And now, four years later, Marvel fans are all set to witness the big war in Avengers: Endgame. The film that is slated to hit the big screens on April 26 in India will be dubbed in Hindi, Telugu and Tamil. 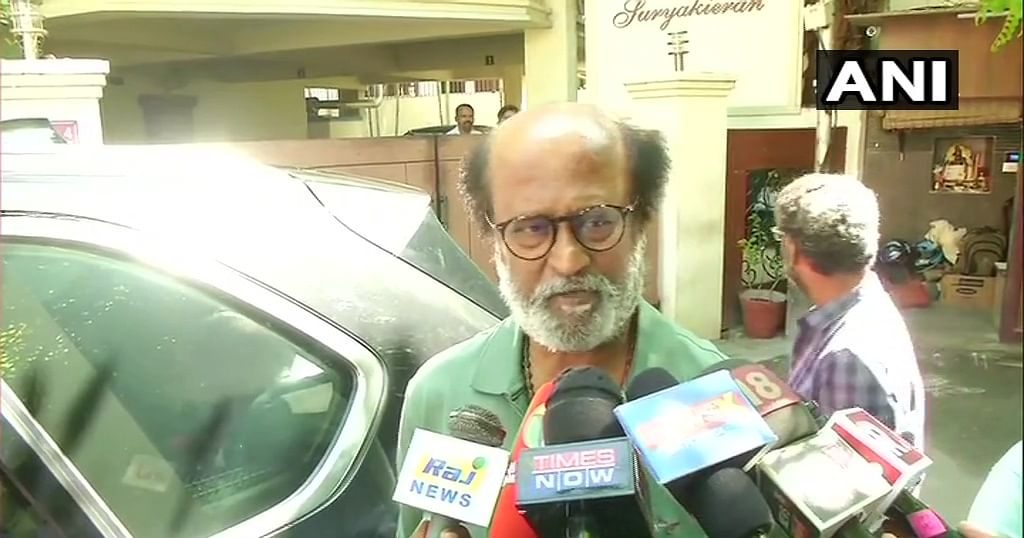 NPR is not threat to Muslims, says Rajinikanth 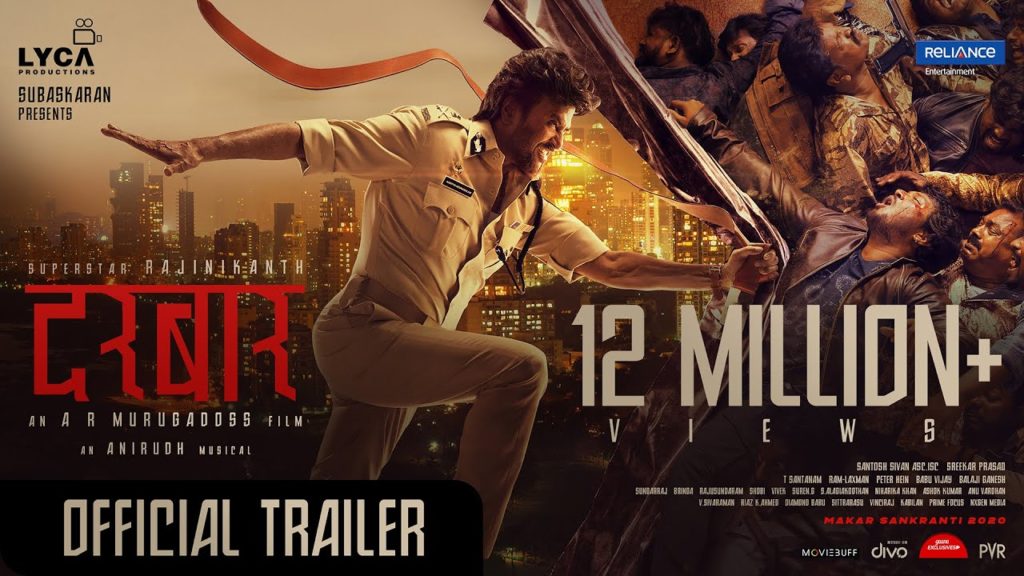