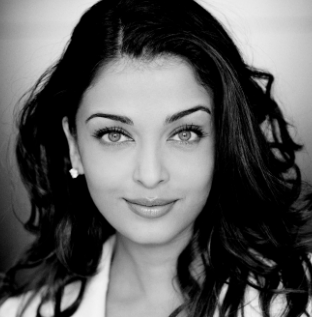 Aishwarya Rai Bachchan is all set to to re-launch her official website after almost four years.  Unlike most celebrities, Ash has always stayed away from networking sites. The Bachchan bahu says, My former ( Hollywood) manager had created a website (aishwaryaworldforever) for me way back, much before these sites became popular. It had many great tools, and my favourite was one where you could just chat. It was great. I thoroughly enjoyed that… But the year I got married, I actually shut it.”

Ash adds, I wanted to change many things on the website because initially I was too lazy/busy and I didn’t sit on the design. It’s three-and-a-half-years now that I have put it off. I put it on the backburner while adjusting to the changes — career, marriage, etc. Now, I have started work on it and will re-launch it soon.

News has it that when Ash’s site was shut down, it used to garner nearly three million hits per day, a record by any Indian actor. 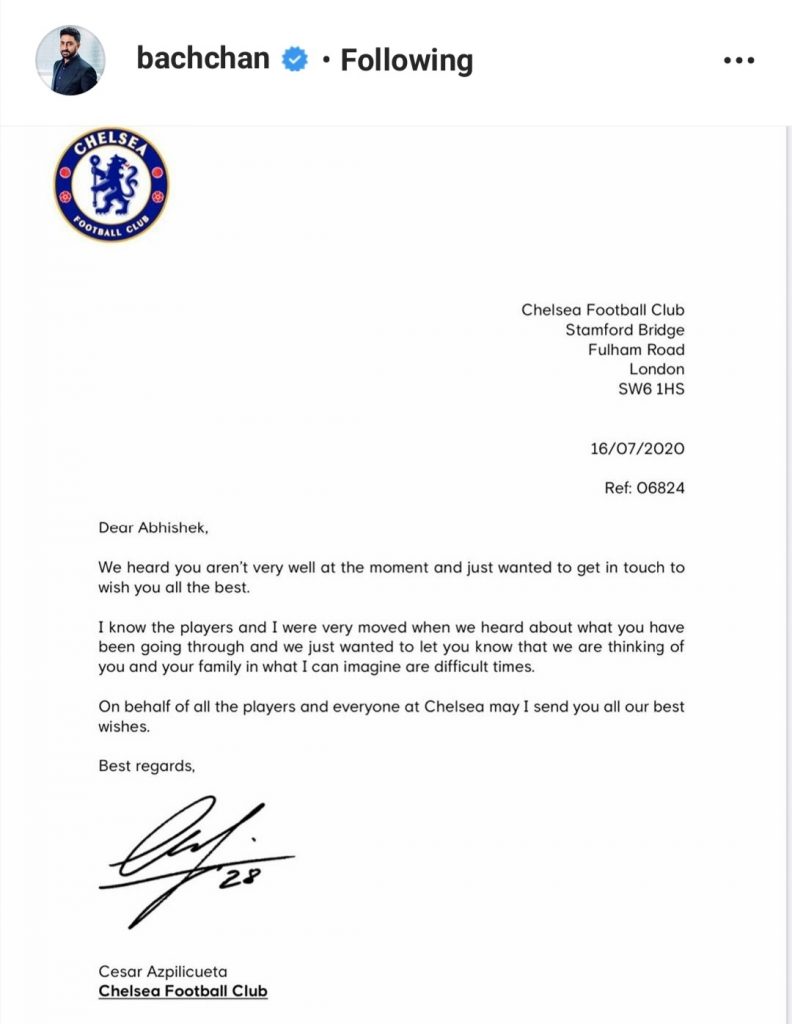