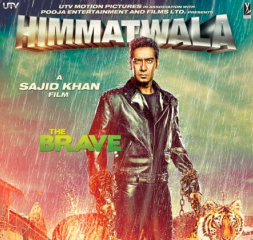 Finally the wait is over as cineastes the world over are invited to witness the First Look unveiling of Bollywood all-rounder, Ajay Devgn, in his screen homage to one of the most iconic offerings in Indian cinema during the 80’s – Himmatwala!

Proving his mettle as a holistic artist with limitless talents, the ‘Lion King of India’ will be combining equally energetic action and dance sequences as he pays tribute to seminal screen hero of the 80’s, ‘Jumping Jack’ Jeetendra.

Filmmaker, Sajid Khan, who has officially taken the rights of the original and two of its songs, will present the superstar in a homecoming screen presentation as his father, legendary action director, Veeru Devgn, directed the gravity-defying stunt sequences of the original, which established itself as the highest Indian Box Office grosser of 1983 and another screen victory for South Indian filmmaker, K. Raghavendra Rao. Fast forward to 2012 and Ajay Devgn is gearing up to storm the Box Office once more, delighted to indulge fans worldwide with a preview glimpse at the shape of things to come.

In commenting about the film, Ajay says, "I’m excited to present this remake of a well remembered and iconic film to a new generation that will surely enjoy it. The new release is again stunt and action packed in no doubt a true homage to my father’s style of filmmaking. I’ll be shooting in Malaysia in the coming weeks with tigers for the movie.”

Currently filming, Himmatwala will be released by UTV Motion Pictures. 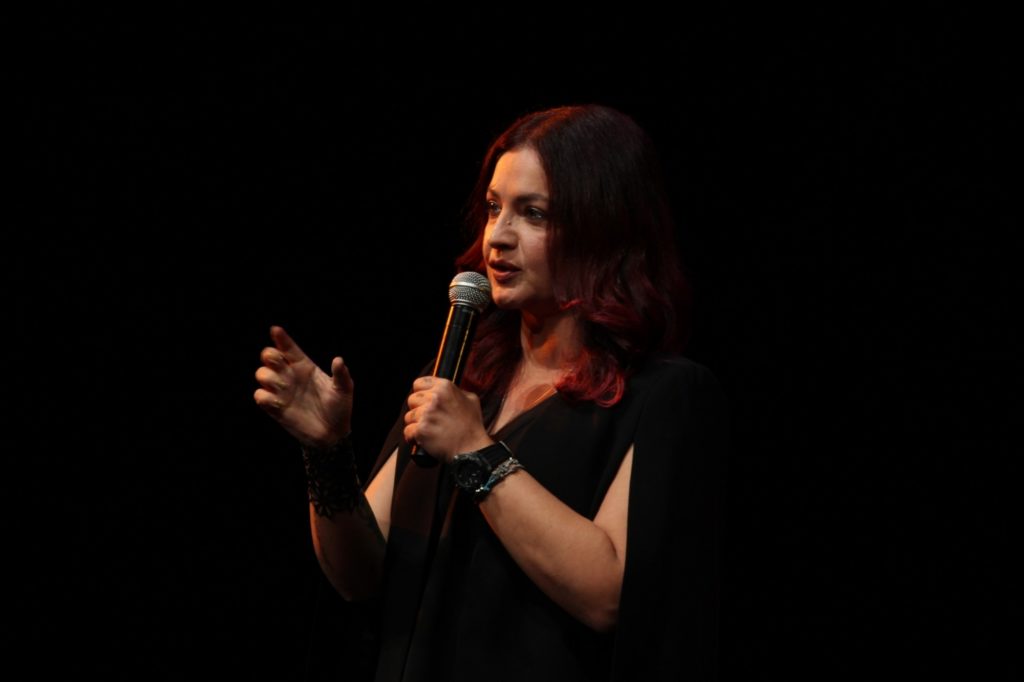