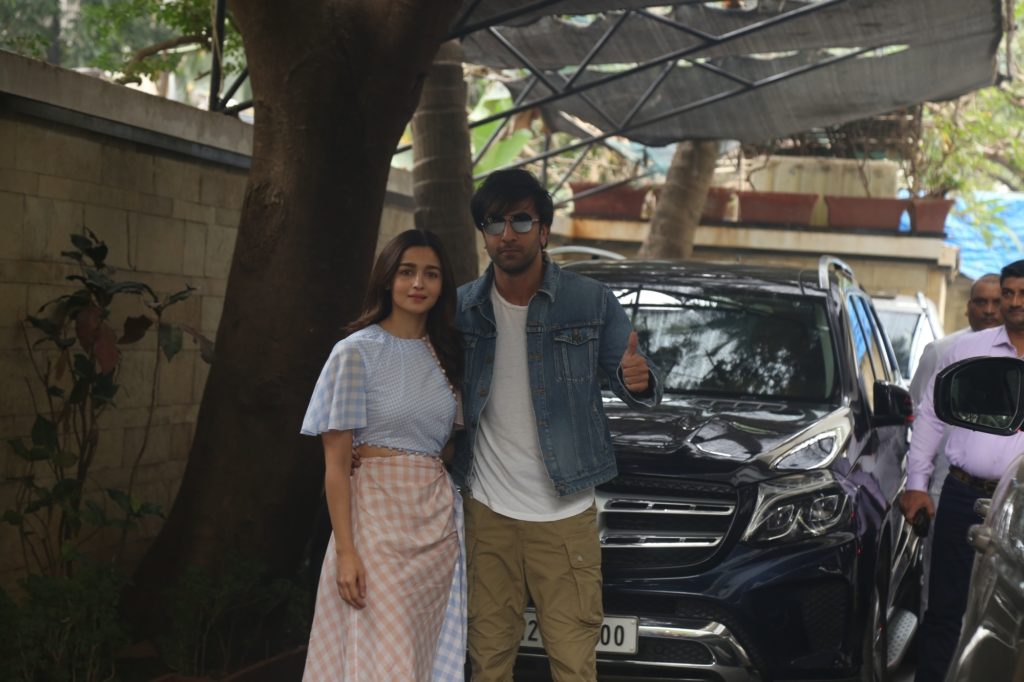 Alia Bhatt and Ranbir Kapoor have never been very open about discussing their reported relationship in the media, but fans have always been curious for updates.

The latest unconfirmed reports on the Bollywood couple suggest they are looking forward to locking a wedding date in December. The buzz has reportedly been triggered off by an article in Open magazine.

“Alia and Ranbir Kapoor are set to tie the knot in December this year, not long after the release of ‘Brahmastra’ on the 4th of that month,” said the article by film critic and entertainment journalist Rajeev Masand.

“Brahmastra” is Ayan Mukerji’s ambitious superhero film that unites Ranbir and Alia on the screen for the first time, and it also stars Amitabh Bachchan in a pivotal role along with Mouni Roy, Dimple Kapadia and Nagarjuna. The film has been scheduled to release on December 4, after being postponed in the past. “Brahmastra” is the first of a planned trilogy and is rumoured to be one of the most expensive films ever made in Bollywood.

Rumours of the wedding have been keeping the film press busy for a while now. However, there have been no confirmation from either star so far.

Rather, asked about the wedding plans of the star couple, Alia’s mother, actress Soni Razdan, told Desi-Box a while back: “It is a totally baseless rumour.”

However, many feel it could finally be happening this time. Most speculations have been boosted by the fact that Alia was recently spotted at the wedding reception party of Armaan Jain, Ranbir’s first cousin. Also, when Ranbir’s father, veteran actor Rishi Kapoor, was hospitalised in Delhi last week, she flew in to be with the family.

An ndtv.com report said preparations for the December wedding has already started in the Bhatt and Kapoor households. Relatives of the two stars have reportedly been told about the wedding date. “Preparations are already underway. Their extended families have been asked to mark off those dates to join in the celebrations,” the Open magazine article stated, according to the website. 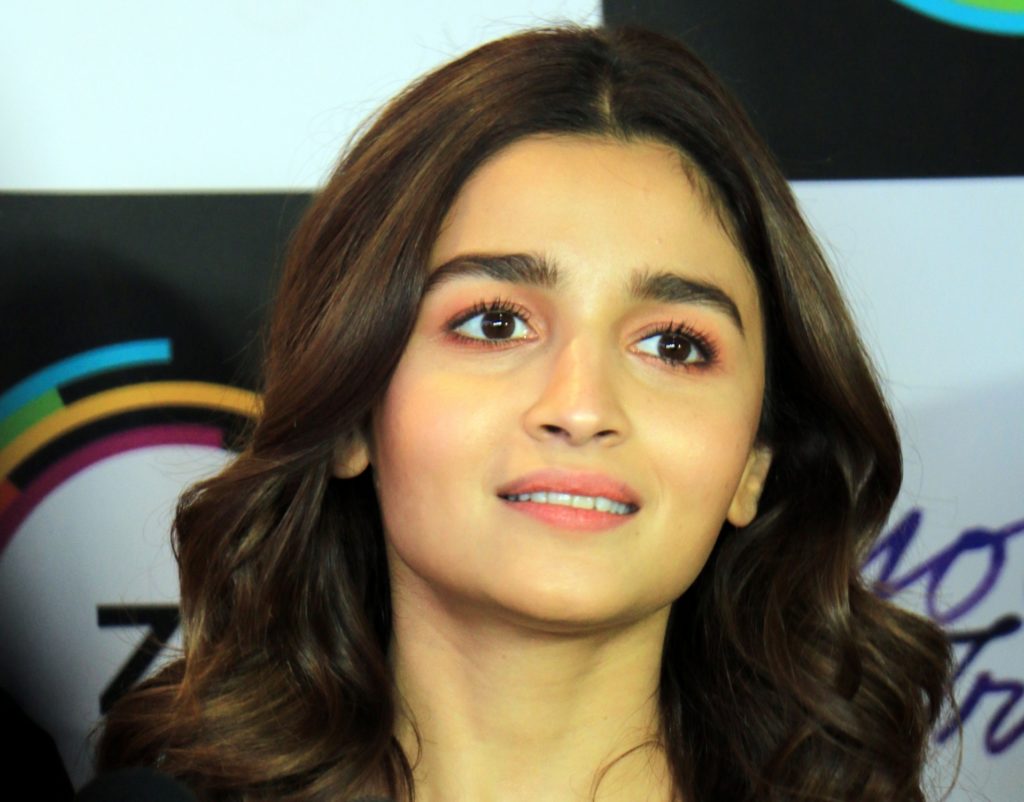