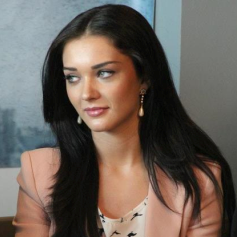 The cast and crew met with the UK press after having just completed a two month long schedule in the British capital.

The Ekk Dewaana Tha actress stars opposite the southern film megastar Vikram. Described as an action entertainer, the film revolves around an honest officer who gets entangled into a conspiracy, and how he goes about attempting to save the lives of the innocent people involved with his country’s honour on the line.

Talking about the film, Amy sang praise for the Director Vijay who she made her Indian cinema debut with. She stated “ Vijay is the reason I am here today. He introduced me not only to Indian cinema, but the entire culture of the country.”

The UTV Motion Pictures production will have its world wide release this September. 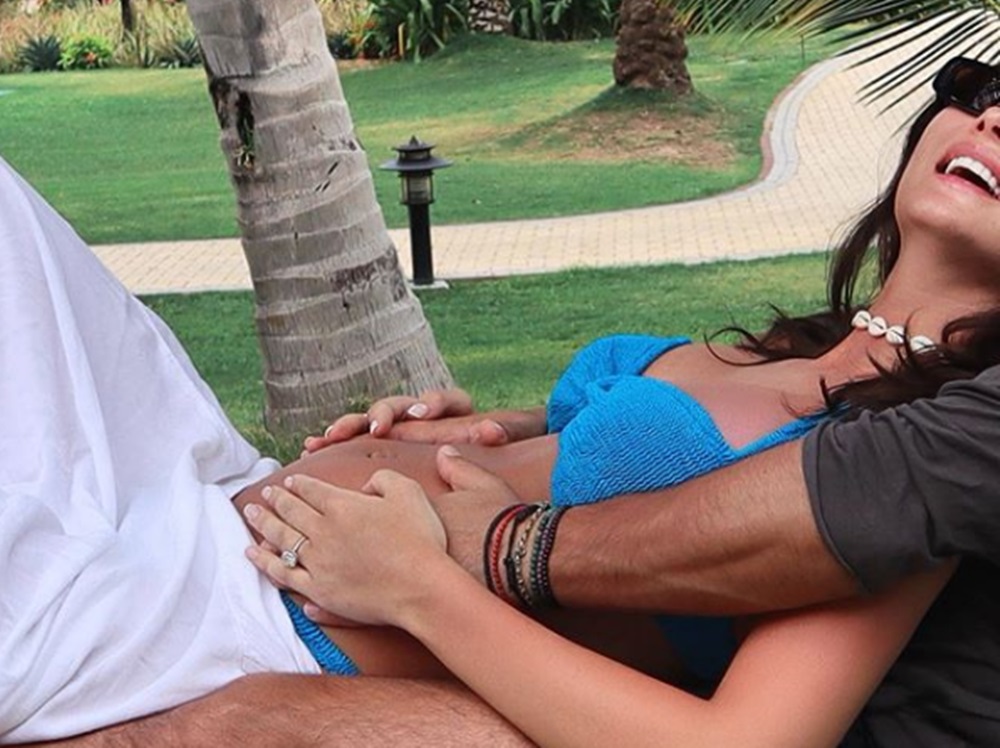 From playing golf to relaxing, Amy Jackson flaunts her baby bump in a bikini 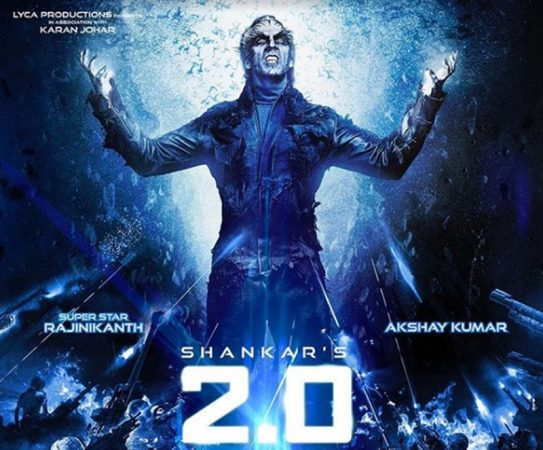