It is International Women’s Day today and the king of comedy filmmaker Anees Bazmee has some interesting insights to share about why he prefers to have women crew for his films. The filmmaker is currently busy with the shooting of Pagalpanti in London. The film in itself features three leading ladies including Ileana D’Cruz, Kriti Kharbanda and Urvashi Rautela. And it seems that the film has a highly female dominated crew. The filmmaker recently spoke about why he considers female employees are better and how they are often sincere in their job.

Anees Bazmee revealed that he has some special Women’s Day plans for all his employees who are currently working on Pagalpanti. He said, “We are actually a party scene for Pagalpanti. It will be a huge party!” “Kal humara party scene and I have done something special for women’s day. We have a lot of female employees in every department, so we are going to loads of fun. Considering that it will be a party scene, obviously a bash is on the cards. But besides that, I thought it will be good to plan something for the ladies in the team too since it is women’s day.”

Speaking about why he prefers to have female employees on the sets, Anees added, “In fact, prior to this also there was a huge party and all of them had loads of fun. The interesting part about having women in the team is that I don’t have to tell them anything repeatedly. If I ask them for one particular work to be done, they generally do it perfectly and I don’t have to be worried about getting it done. Furthermore, I don’t have to keep explaining to them as they understand the entire work in one go! Many a times I end up explaining the same work more than once to the boys rather than the girls!”

The filmmaker concluded by saying, “I have always ensured that whenever I make films, I have many female employees. Whether it is the cast or the production or direction departments. I am often tension free when I have women working on the sets as they handle situations very well and they are quite sincere in their job. This has been my personal experience for the past few years that whatever work I have given my female employees have been done well and quite effortlessly.”

Pagalpanti also stars John Abraham, Arshad Warsi and Pulkit Samrat in lead roles and is expected to hit the big screens on December 6, 2019. 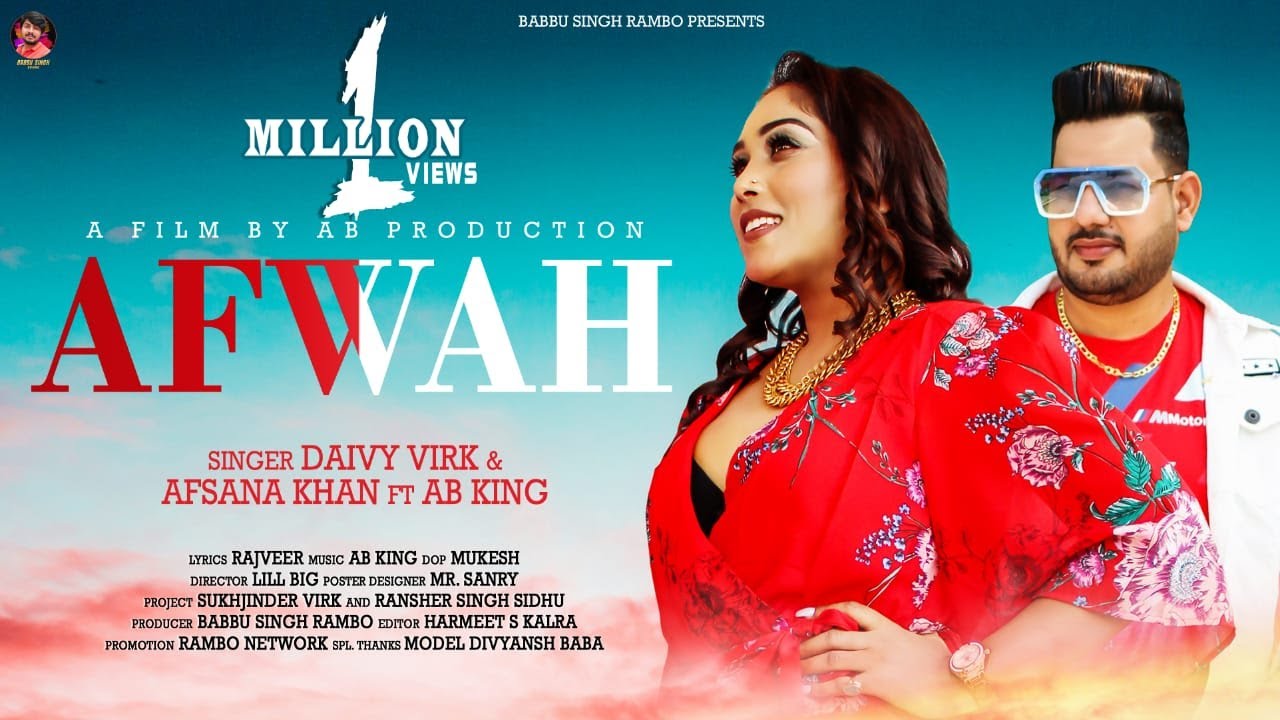