Indian filmmaker Anurag Kashyap turns 46 today and on this special day, the director will be busy promoting his upcoming film ‘Manmarziyaan’ starring Abhishek Bachchan, Taapsee Pannu and Vicky Kaushal. Anurag Kashyap is known to make dark and unconventional films in the Indian film industry. His films like Gangs Of Wasseypur, Raman Raghav 2.0, Black Friday, Dev D, Mukkabaaz and others.

Apart from filmi career, Anurag’s personal life also has as many shades, it is surely not white or black. He first got married to film Editor Aarti Bajaj in 2003, however, they separated in 2009. Later, Anurag fell in love with actress Kalki Koechlin in 2009 and soon they got married in 2011. Sadly, this marriage didn’t last long as they got divorced in 2015.

Now, Anurag is reportedly dating 24-year-old Shubhra Shetty. The filmmaker has also shared some of the cosy pictures of themselves on his Instagram account. But do you know who is Shubhra Shetty?

Check out some of the pictures of Shubhra and Anurag

On the work front, Anurag Kashyap’s Manmarziyaan is all set to release on September 14. 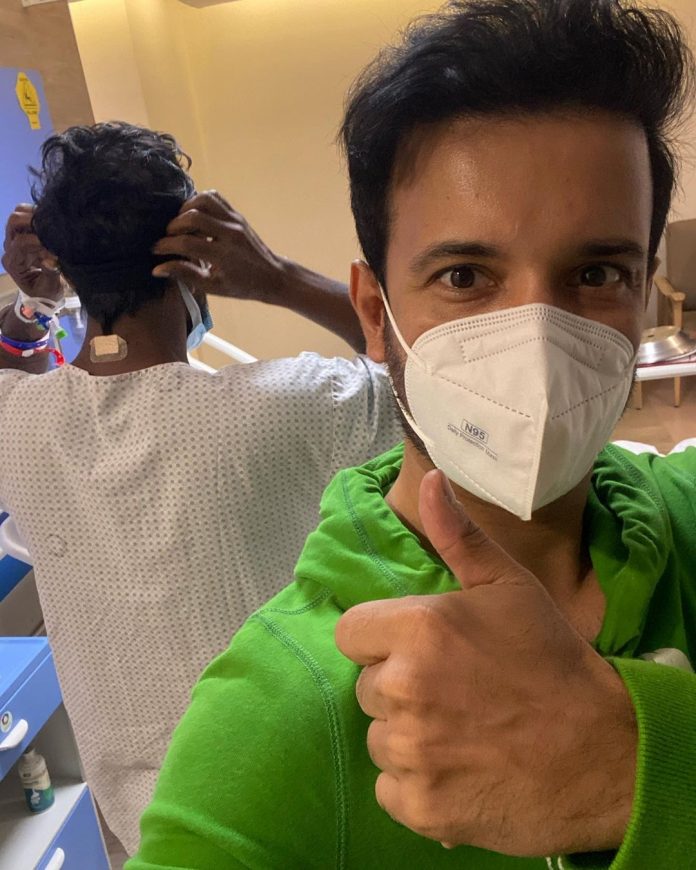