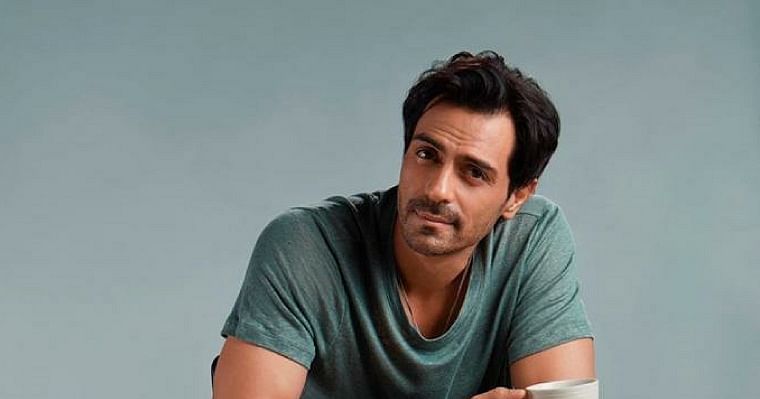 How have you kept yourself healthy during the pandemic, especially when your crew tested positive?

I work out every day and run 8 km a day. I managed to eat healthy but I did miss working out at the gym. I also got to spend a lot of quality time with my children, which was very relaxing! But I was tense that I might test positive, but that didn’t happen! We stopped shooting for a little while and started again soon enough! Initially it was scary, but we had to move on, you know. The show has to go on!

Your next film is titled Nail Polish…which is a strange name for a movie! What made you pick the script?

I took up the project because I really loved the director and his narration of the script. Apart from his process of work, I was very impressed with the script which was absolutely incredible. Apart from mine, I loved all the other characters. It was a very difficult role also to play, which is why I was more into it!

And about the title… in fact, even I was intrigued when I was told that it was titled Nail Polish. Then Bugs (Bhargava Krishna) told me why don’t you read the whole script and find out whether it is a suitable title. So, I did that and had a big grin on my face by the time I finished. I want the audience to also experience that same feeling! 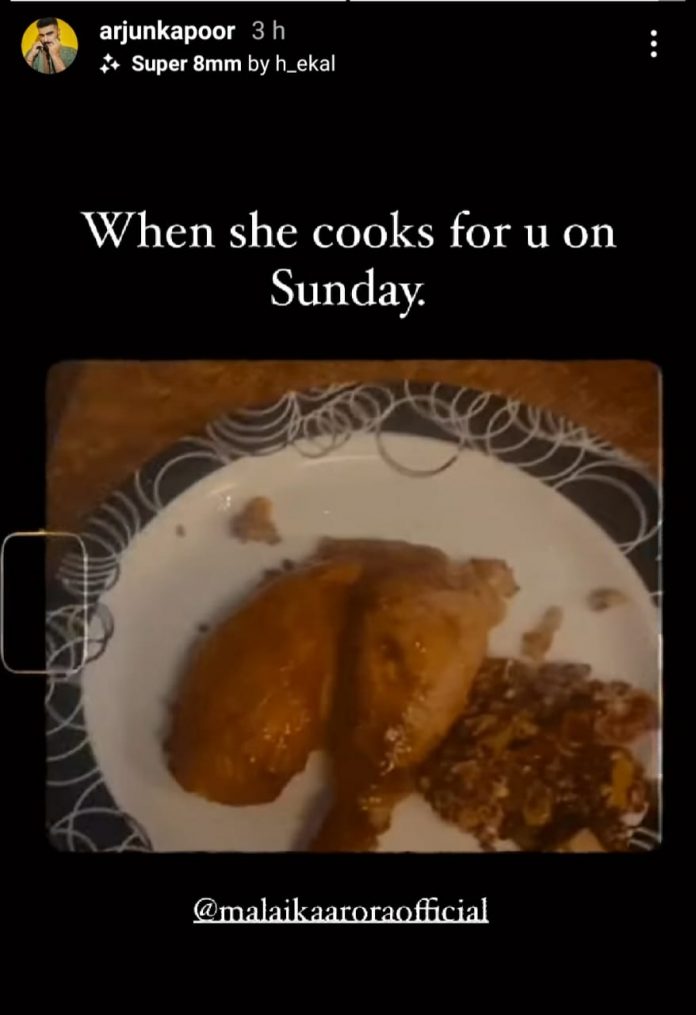