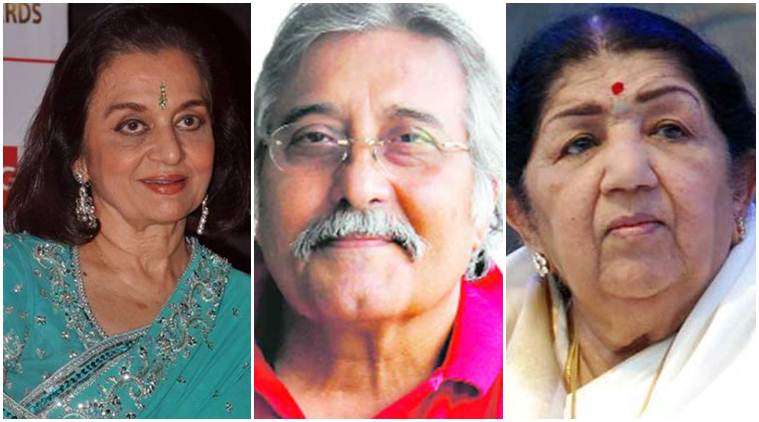 Veteran actress Asha Parekh and legendary singer Lata Mangeshkar have wished a speedy recovery to ailing actor-politician Vinod Khanna, who has been hospitalised for severe dehydration here since over a week.

Asha, who has worked with Vinod in films like “Aan Milo Sajna”, “Mera Gaon Mera Desh” and “Main Tulsi Tere Aangan Ki” in the 1970s, told Desi-Box: “It’s a very unfortunate thing that he is not feeling well. I pray to God that he recovers very fast. He was a very handsome guy… It’s sad to know he is not keeping well.”

The actress said in recent years, she met him often at social functions.

Lata tweeted on Saturday: “My prayers and good wishes are with Shri Vinod Khanna for a speedy recovery. One of the finest artistes of our industry.”

According to a hospital spokesperson, he is stable and improving.

The 70-year-old actor has featured in films like “Mere Apne”, Insaaf” and “Amar, Akbar, Anthony”.