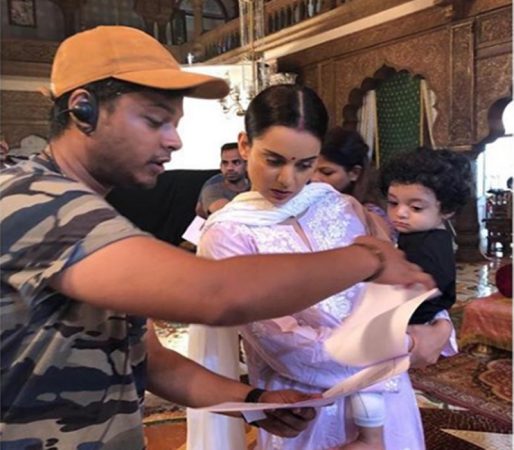 As we all know that Kangana Ranaut has taken over the director’s seat for her upcoming period drama Manikarnika: The Queen of Jhansi, since then, the Queen has charged herself to bring the best cinema for the viewers. While director Krish is busy with his other project, a cute assistant director joined the work this morning on the sets of Manikarnika. Do you know who he is?

The cute AD is none other than, Kangana’s nephew and sister Rangoli’s son, Prithvi Raj. In this picture, Kangana is seen donning a baby pink salwar kameez as she gets playful with Prithvi. The picture is too cute for words and is not to be missed. Amidst a hectic schedule, Kangana took some time off to chill with her nephew.

As per reports, Sonu was asked to shoot a few portions for the film again but he couldn’t accommodate the time. Kangana accused him of denying to work under a female director, but, Sonu hits back saying gender doesn’t matter to him but competence does.

Manikarnika: The Queen of Jhansi is slated to release on January 25, 2019. The film will reportedly be clashing with Hrithik Roshan’s Super 30. 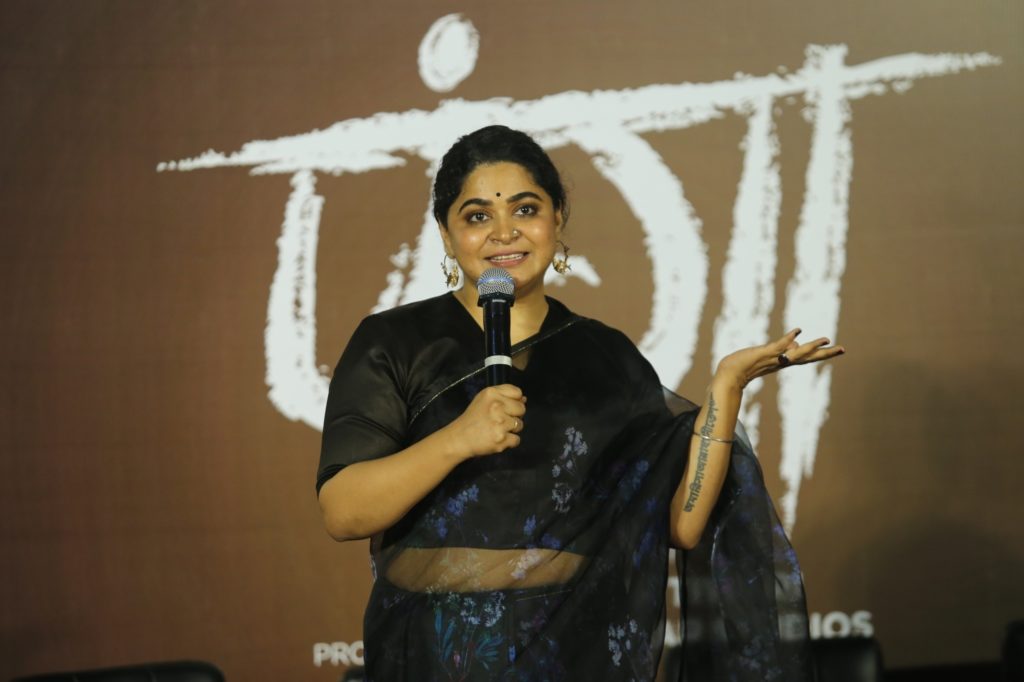