New Delhi:  Fifty years ago, when a 27-year-old man from Allahabad made his debut on the big screen as an actor in the ensemble cast of K.A. Abbas “Saat Hindustani”, he was far from an overnight sensation. The film failed to click, and although people noticed the lanky man and his deep voice, it would be a while before he would really leave an impact. Amitabh Bachchan was far from being a star, but the film at least made him a familiar name in Bollywood.

He would become a talking point only a couple of years later, when Hrishikesh Mukherjee’s “Anand” released in 1971. Despite reigning superstar Rajesh Khanna starring in the title role, Bachchan grabbed attention with his gravitas in the role of Dr. Bhaskar Banerjee.

By the time Mukherjee cast Khanna and Bachchan together again in his 1873 release, “Namak Haraam”, it was time to reorganise the Bollywood hierarchy. “Namak Haraam” finished Khanna’s reign. Despite Khanna getting top billing in the film, it was Bachchan’s supporting role of Vikram that the audience rooted for.

A new superstar was born. Amitabh Bachchan’s reign had begun.

Big B, as Bachchan is fondly called by his fans, turns 77 on October 11. Let’s go down memory lane and revisit some of his most iconic roles that will forever remain embedded in the hearts of his fans.

“Anand” happened in the wake of Bachchan’s failed debut, “Saat Hindustani”. He was not a star, he was just a debutant who was looking for a big break. With the Hrishikesh Mukherjee film, he managed to prove his talent. In the film, he essayed the role of a doctor named Bhaskar Banerjee. The cult classic was Bachchan’s first major hit, although its success is largely credited to Rajesh Khanna, the reigning superstar of the times.

The Prakash Mehra film saw the birth of Bachchan’s Angry Young Man avatar. He portrayed the role of a tough and honest police officer Vijay Khanna, who hates crimes and can go to any extent to finish it. The film was a turning point not only in Big B’s career, but also in the course that the Bollywood screen hero’s image would take. With this, Rajesh Khanna’s romantic superstar faded, and the Bachchan-trademarked action hero took over. This film was also the first of several Salim-Javed scripts that would star Bachchan.

By the time the Yash Chopra film released, Bachchan’s Angry Young Man persona had become a rage among the masses. Salim-Javed’s story cast Bachchan as a man drawn to a life of crime owing to circumstances, even as his brother becomes an honest cop. The family drama traces the conflict of ideal and reality through the tale of the two brothers, and the mother caught in between. Be it with his dialogue “Aaj mere paas paisa hai, bangla hai, gaadi hai, naukar hai, bank balance hai, aur tumhare paas kya hai?” or his arm being forcibly tattooed with the words “Mera baap chor hai”, Bachchan had several iconic moments.

No count of Bachchan’s best roles can be complete without the Ramesh Sippy blockbuster. Although Bachchan had a billing below Sanjeev Kumar, Dharmendra and Hema Malini in the film, his intense brooding persona captured imagination, “Sholay” will always belong to Amjad Khan as Gabbar Singh. Yet, the film, penned by Salim-Javed, remains one of the most remarkable achievements for all of its cast members, big and small, including Bachchan.

The Manmohan Desai multistarrer is widely considered one of the best examples of Bollywood masala entertainment ever. Despite its multi-star cast, the film had well-crafted roles for all its protagonists. It was Bachchan’s first major foray into a brand of comedy wholly aimed at the masses. Big B tickled the funny bone with his role of Anthony Gonsalves. The film had a lasting impact on pop culture, with Laxmikant-Pyarelal’s distinct score, the dramatic one-liners, colourful characters and a peculiar mix of slapstick and melodrama. Big B continued exploring this brand of comedy in films such as “Laawaris” “Namak Halaal”, “Satte Pe Satta” and “Bade Miyan Chote Miyan”.

Written by Salim-Javed and directed by Yash Chopra, the multistarrer drama had a tailormade role for Amitabh Bachchan to score with the Angry Young Man image. For, by the time this film released, Bachchan and his brooding hero had wholly captured the mass imagination. There were other towering performances in the film — particularly by Sanjeev Kumar, Waheeda Rehman, Shashi Kapoor, Hema Malini, and Raakhee.

One of the most suave antiheroes of Bollywood screen, Chandra Barot’s “Don”, scripted by Salim-Javed, cast Amitabh Bachchan as a ruthless smuggler and his lookalike smalltown bumpkin. The action sequences of the film were considered way ahead of its time. The film’s dialogue, “Don ko pakadna mushkil hi nahi, namumkin hai”, became hugely popular. A remake starring Shah Rukh Khan was attempted in 2006.

With this film, Big B raised the game of his Angry Young Man to the next level. In a daring experiment with the actor’s biggest asset — his baritone voice — director Mukul Anand had Amitabh Bachchan speak in a cracked voice all through. The result was a lukewarm response to the film, but Bachchan’s effort as the gangster Vijay Deenanath Chauhan won him his National Award as Best Actor. Years later, Hrithik Roshan reprised the Bachchan’s iconic role ion the 2012 remake.

Bachchan won his second National Award as Best Actor for his portrayal of a teacher of the differently-abled Michelle (Rani Mukerji) in the Sanjay Leela Bhansali directorial. For his role of Debraj Sahay, Big B reportedly did not take any remuneration from Bhansali.

No new-age filmmaker has managed to capture the intense screen presence of Amitabh Bachchan as Ram Gopal Varma did in the “Sarkar” films. Cast in a role that reimagined Bachchan as a ‘desi’ Godfather of sorts, Bachchan used silences and a menacing low tone of the voice, aided by minimum use of expressions, to create maximum impact. The film had two sequels.

Can you even imagine an old person portraying the role of a school kid? Big B pulled it off with elan in a role that won him his third National Award as Best Actor. In 2009, actor Amitabh Bachchan surprised the audience essaying a 12-year-old boy named Auro, who suffers from a rare genetic disorder called progeria that causes him to age quickly. Abhishek Bachchan and Vidya Balan were cast as his on-screen parents.

Big B played Deepika Padukone’s grumpy Bengali father, who is obsessed with his bowel movements in this slice-of-life drama. The Shoojit Sircar film subtly established the correlation between a man’s physical condition and his emotional state. The film won Amitabh Bachchan his fourth National Award as Best Actor. 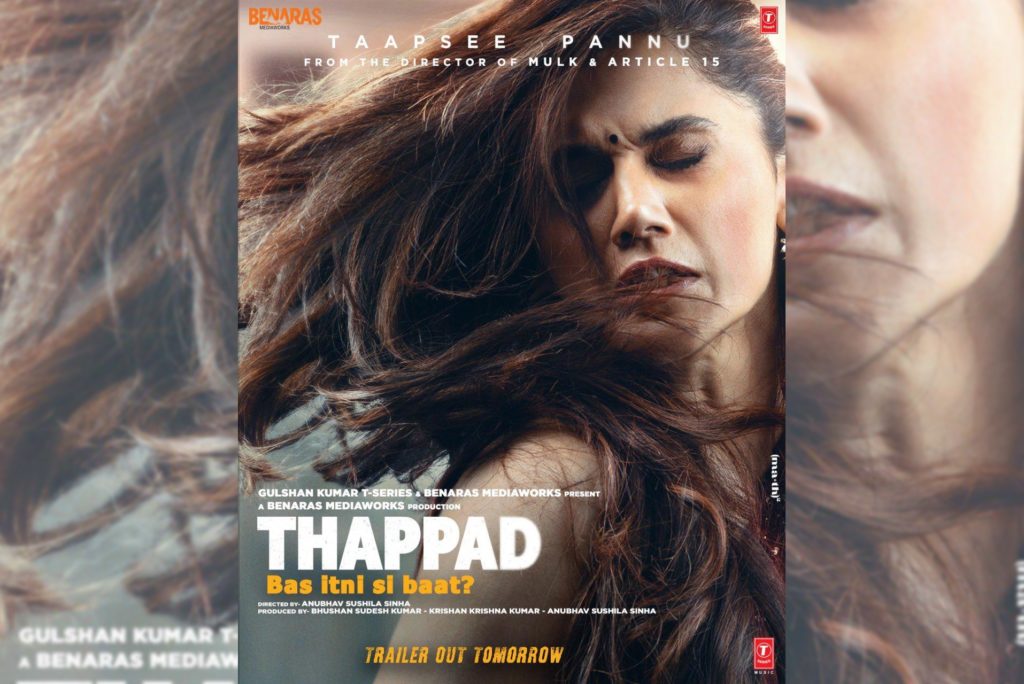