Behind Bollywood Dreams! ‘Deewana’ Shah Rukh Khan’s struggle from ‘Zero’ to ‘Hero’ will make you his ‘Fan’ 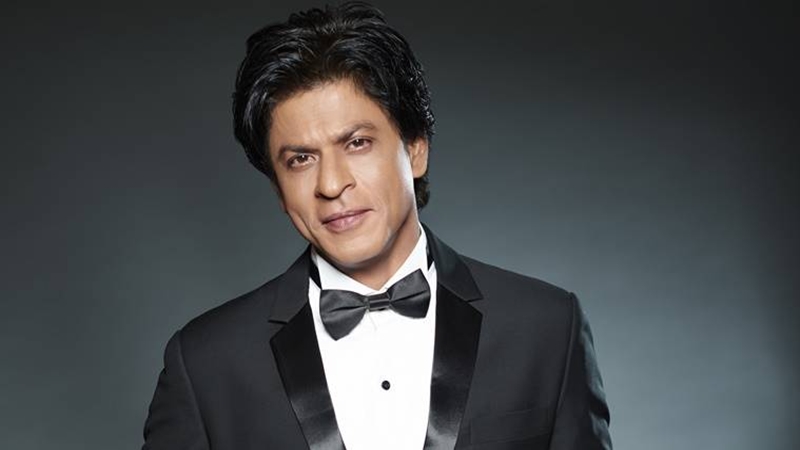 Behind Bollywood Dreams! ‘Deewana’ Shah Rukh Khan’s struggle from ‘Zero’ to ‘Hero’ will make you his ‘Fan’

Shah Rukh Khan, who is popularly known as King Khan of Bollywood, has always been impressing audiences with his charm and spectacular acting skills. SRK is now the second richest actor in the world. But have you ever tried to find out how many ladders of struggle had Shah Rukh Khan climbed to reach up to this position?

Well, SRK was born in Muslim family to Taj Mohammad Khan and Lateef Fatima Khan. SRK’s father was an Indian independence activist. Grew up in Rajendra Nagar, Delhi. SRK has lived in rented apartments. His father had several business ventures including a restaurant. SRK studied in St. Columbia School, Delhi. Initially, SRK wanted to pursue his career in sports but due to a shoulder injury, the actor had to compromise with his dreams.

Later, SRK started acting in plays and dramas where he received praise for his imitations of Bollywood actors, of which his favourites were Dilip Kumar, Amitabh Bachchan and Mumtaz. In 1981, SRK lost his father and in 1991 he lost his mother. After graduating in Economics from Hansraj College, SRK started studying Mass Communication at Jamia Millia Islamia but left to pursue his acting career.

Sadly, after father’s death, Shah Rukh Khan’s mother and sister Shahnaz Lalarukh fell into a depressed state after which, SRK took all the responsibility of the family on his own shoulders. Shah Rukh Khan has struggled a lot in his career. Before entering films, SRK has had done two shows, Circus and Fauji between 1988 to 1990.

At that time, SRK had also hosted a show for DD for which he had gotten Rs 50 for his appearance. After coming to Mumbai, SRK didn’t even have a place to live. He met Vivek Vaswani and lived with him in his house for 1 and a half years. During his struggle period, SRK found his life partner Gauri Khan who he was in love with since high school days.

To marry a Punjabi girl, Gauri Chibber, SRK had worked very hard to impress his in-laws to get hitched with her. Meanwhile, SRK impressed actress Hema Malini with his shows. Hema Malini roped him for her directorial venture, Dil Aashna Hai opposite Divya Bharti.

But, SRK made his acting debut with Rishi Kapoor, Divya Bharti starrer Deewana in 1992. Since then, SRK didn’t look behind and impressed audiences with his versatility in acting and charm. Now, SRK is happy with his family including 3 kids – Aaryan Khan, Suhana Khan and AbRam.

He is the star of the millennium! 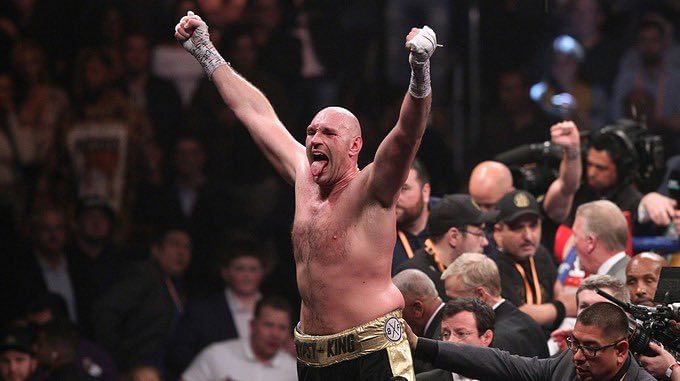