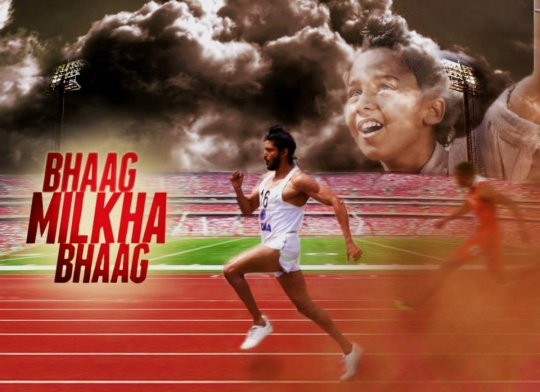 The IIFA Magic of the Movies and Technical Awards are set to take place on April 25 in Tampa. This year’s Videocon d2h IIFA Weekend celebrations are slated to take place from the 23rd to the 26th in Tampa Bay. This will be the first time that IIFA is being held in America.