‘Bharat’ Controversy: Is this a real reason why Priyanka Chopra walked out of Salman Khan’s film; read to know 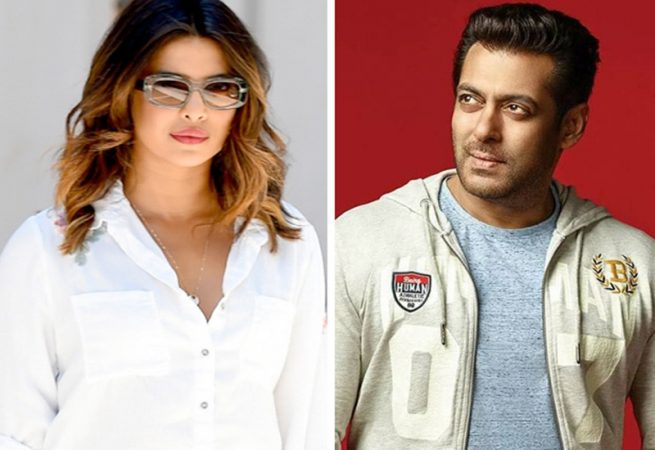 ‘Bharat’ Controversy: Is this a real reason why Priyanka Chopra walked out of Salman Khan’s film; read to know

We’ve heard so much about how and why Priyanka Chopra walked out of the big Salman Khan starrer Bharat. And now Salman for the first time spoke out in an interview against Priyanka’s decision to walk out of the project, saying, “She has called up Arpita a thousand times, saying, ‘I want to work with Salman’. She has even called up Ali (Abbas Zafar) and told him, ‘See if you can get me something in this film.”

A very close friend of Salman adds, “This is true. Salman never lies. What he didn’t mention was that Priyanka went to meet Salman in Dubai to ask him for the heroine’s role in Bharat. And when she finally got it she didn’t want to do it.”

While the official reason given for her ouster is her engagement and impending marriage, a source close to Priyanka spills the real beans. “Priyanka was put off when she got to know two other heroines were added to the plot, first Tabu and then Disha Patani. This is when Priyanka had her doubts. She also got to know about Salman’s habit of arriving late on the sets and starting his work way past lunch time, while his leading ladies’ scenes with Salman are shot in his absence. This is a work mode that did not suit Priyanka’s temperament, not after working in the unconditionally professional atmosphere in Hollywood and America.”

Adds the source, “It is true that Priyanka Chopra pursued the role in Bharat in every way possible. But at this stage of her career working on roles that challenge her is more important than being seen with A-list superstars in Bollywood.Priyanka is all set to marry Nick Jonas. They will produce films together. She can co-star with anyone she wants.”

Bollywood News
Tags: Priyanka Chopra, Salman Khan, Tabu
This oversized white t-shirt of Janhvi Kapoor is too costly to be true
Jabariya Jodi: Parineeti Chopra binges onto Litti Chokha in Lucknow during the shoot of the film 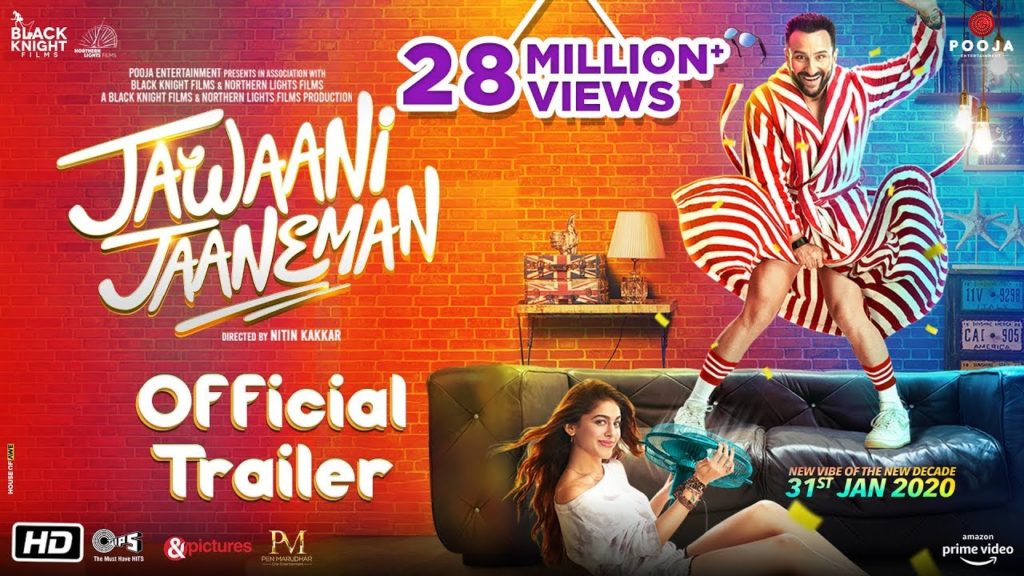