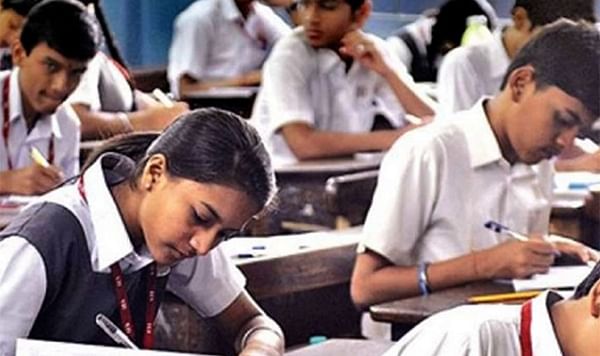 Central Board of Secondary Examination (CBSE), in order to combat the threat of mental health disorder among the students, mulls to come up with a new policy to protect student’s mental health.

It is known that no student can look at harsh words on their marksheets. But did you know that the remarks on the marksheet can actually have an impact on the student’s mental health?

The mental pressure, somtimes, may not be very apparent but the remarks can leave a fear of major exams which is harmful for the student’s future. Not only does it leave a fear in the mind but also leads to a student suffering from depression.

In some cases, the impact on the students may not be severe but they may become less enthusiastic than before and may also lose interest in studies.

To combat this, CBSE is trying to remove negative words such as ‘failed’ and ‘compartmental’ on their mark sheets.

Schools have been asked to send four alternative words that won’t have an impact on the minds of young students.

Now, CBSE has also directed that the schools must use new terms in the mark sheet before it finalises the policy.

Earlier, children with special needs appearing for CBSE in class 10 or 12 will be able to use basic calculators from this year, the officials said. 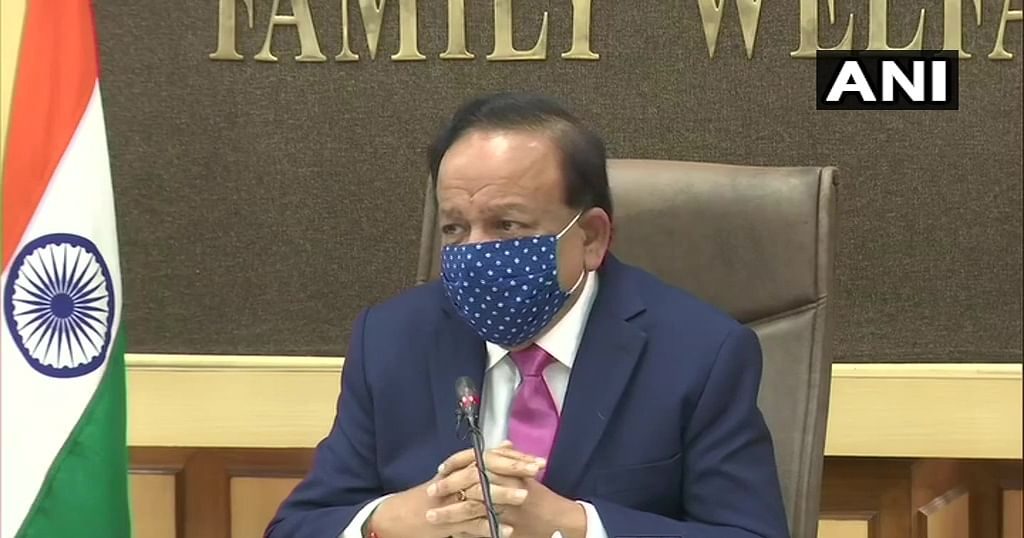 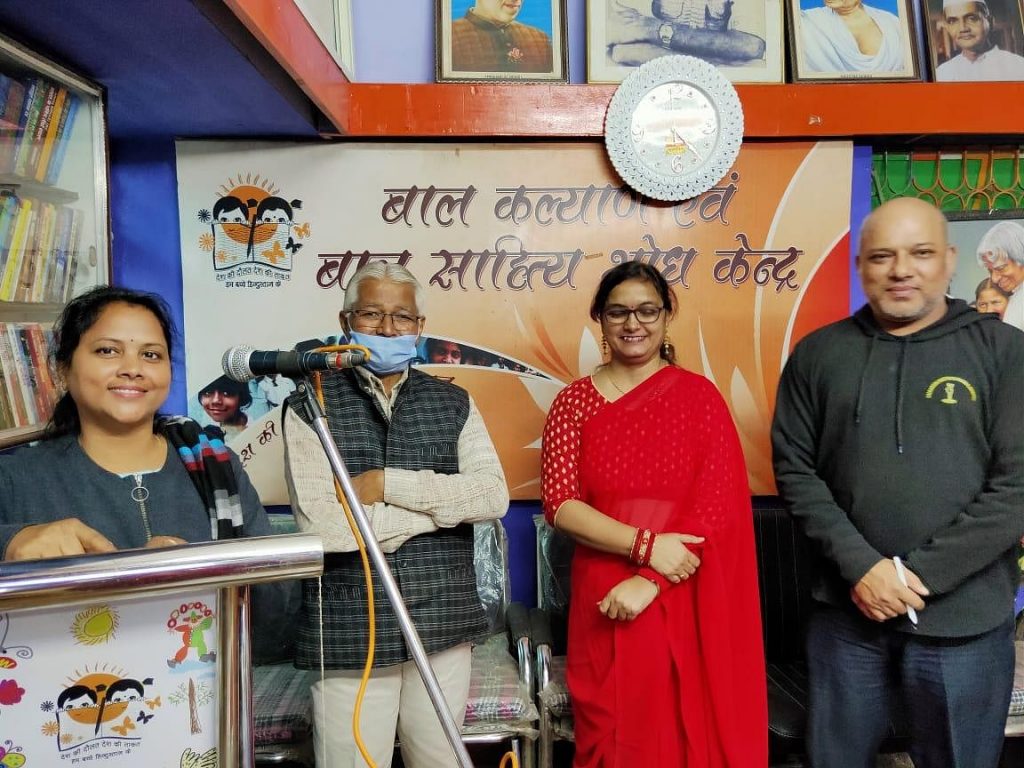 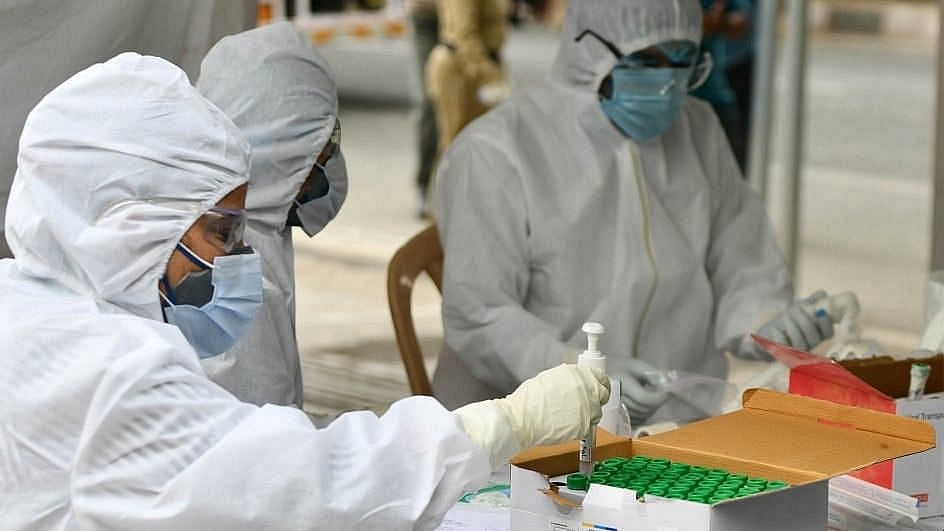