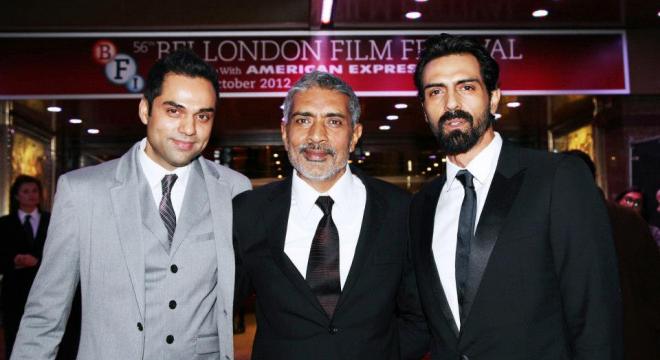 
Chakravyuh, which stars Arjun Rampal, Manoj Bajpai ,Abhay Deol and Esha Gupta, is the first mainstream Bollywood film to be premiered at the festival in 15 years,

The film revolves around best friends Adil (Arjun Rampal) and Kabir (Abhay Deol) with the backdrop of the issues surrounding India’s Naxalite community.


Om Shanti Om  star Arjun Rampal, Shanghai star Abhay Deol and the Rajneeti director Prakash Jha attended the red carpet premiere on Thrusday 11th October 2012, which saw a standing ovation by the audience at the end of the film.


Talking more about the film making process at a London press conference Prakash Jha revealed how pre-production is the most important aspect is for him as a film maker. Jha told Desi-Box "What happens with me, is that we work very hard before shooting. We work for months. With Chakravyuh we did pre-production for four months with everyone including the actors and production team. We are very ready and into character when we start. On set I never direct, I let them flow with the scene. There was actually not a single day we exceeded time limit." Rampal added "In fact we actually finished one big scene in four hours which we were told we had 2 days for."


Rampal shared with Desi-Box what it was like working with the acclaimed director for the second time. He shared "He doesn’t direct you, which gives you the freedom to move around. He already has given you so much information about your character by then you are absolutely crystal clear. He is very clear as a director and a filmmaker what he really wants to say and do and makes you see that. That’s important that’s a good director."


Talking more about the style of his film making Jha described it as a cumulative creative process stating "What I do is I hand over everything that I want to the actors, art directors and camera crew etc. and then let people bring in what they have and what they can. As long as it works on the set I’ll enjoy it."


The film will be released by Eros International on Friday 24th October 2012. 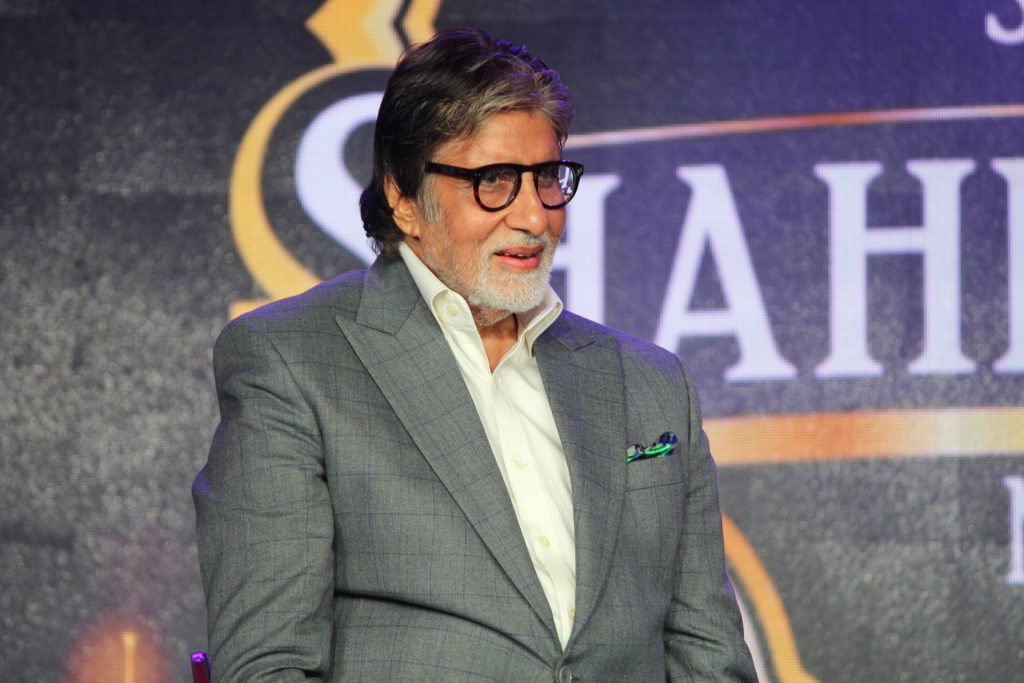 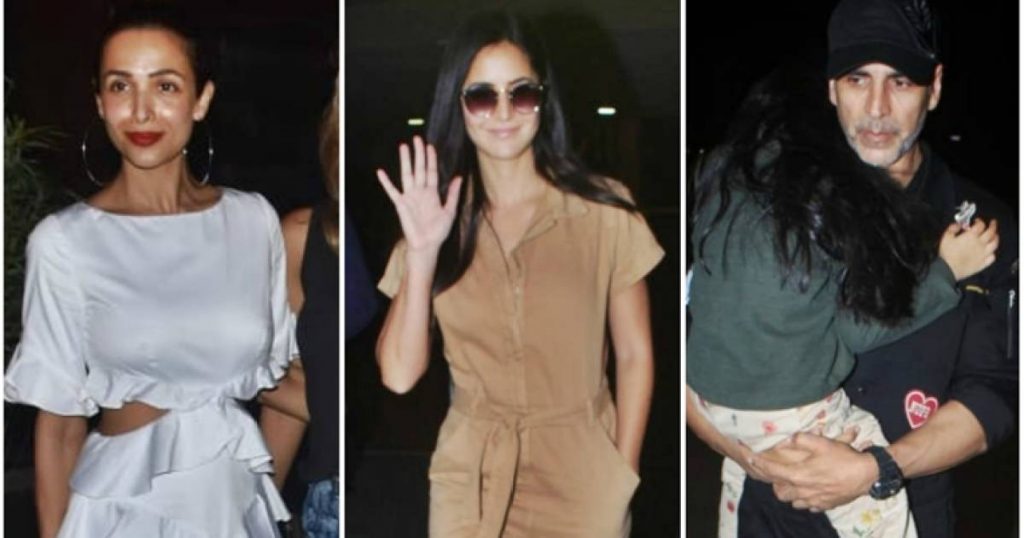 Have you seen these pics of Akshay Kumar, Katrina Kaif, Malaika Arora and other B-town celebs? 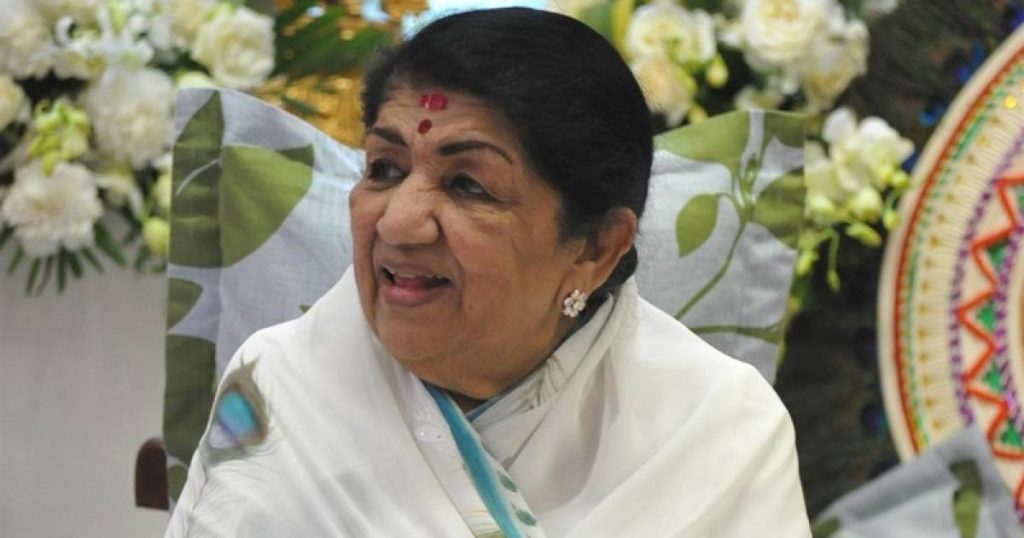