Class 10 to be declared today on mahresult.nic.in 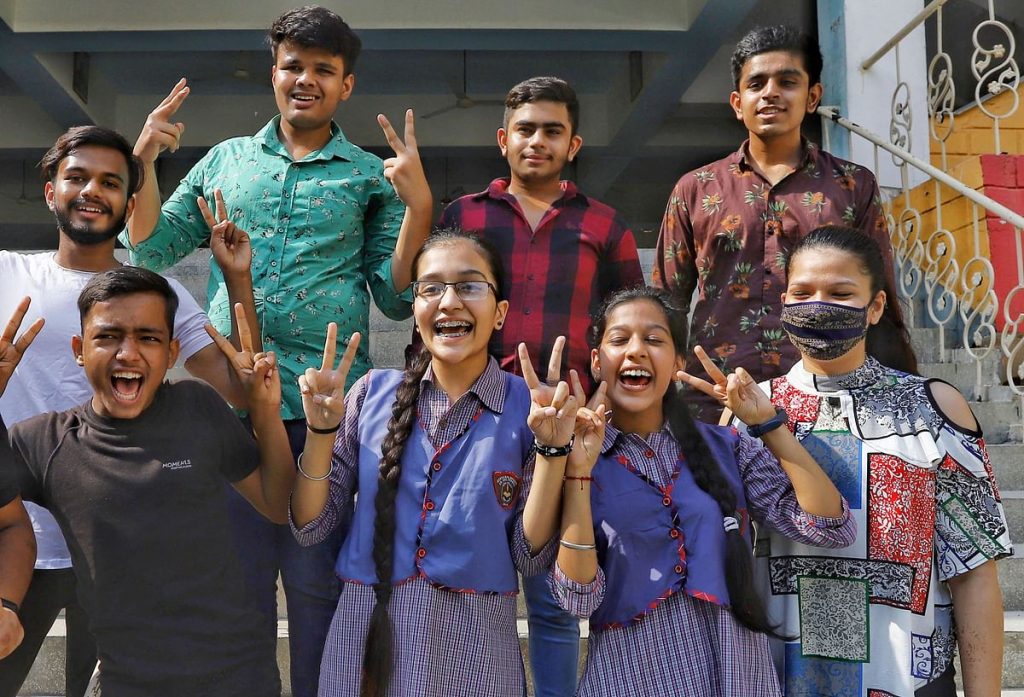 Class 10 to be declared today on mahresult.nic.in

Over 95 per cent students passed the Maharashtra Secondary School Certificate (SSC- Class 10) examination, the results of which were announced on Wednesday.

Total 95.30 per cent students passed the SSC exam, in which girls outshone boys, chairman of the Maharashtra State Board of Secondary and Higher Secondary Education, Shakuntala Kale, said.