David Dhawan to revamp No. 1 series, but it will not be with Govinda; deets inside 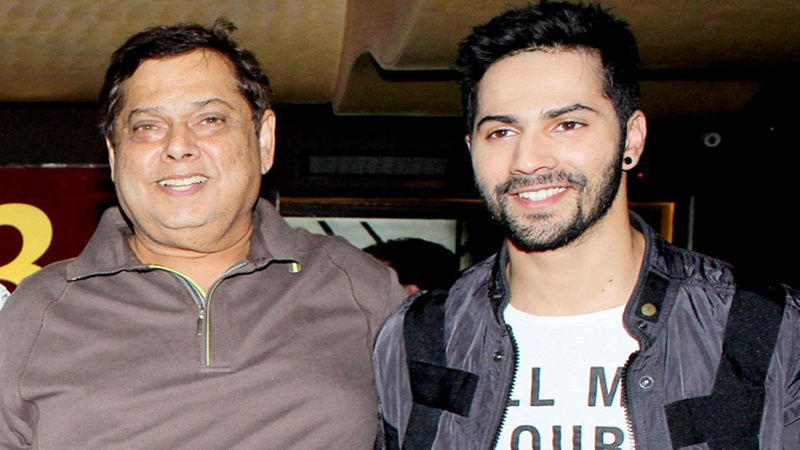 David Dhawan to revamp No. 1 series, but it will not be with Govinda; deets inside

Varun Dhawan has now become a household name and his father David Dhawan is no less than a legend who could be termed as an expert when it comes to the comedy genre. Good news for the Varun and David Dhawan fans is that the might be seen working for the third time, after their two successful collaborations for Main Tera Hero and Judwaa 2.

According to Mumbai Mirror’s recent report, father-son duo are up for a third collaboration with another comedy. “Impressed with Varun’s performance in one of his upcoming films, David wanted to collaborate with his son again for an out-and-out comedy for which he has already begun pre-production and frequent meetings with technicians. However, this one isn’t a remake like Judwaa 2 but an original script that will revive David’s No 1 series,”

Close source added to the development, that Varun Dhawan is really excited to work with his dad again. Although, it is said that the project is in the scripting stages. “David and Varun are hoping to recreate the magic with this film, which is expected to roll next year. The rest of the casting will begin after the script is locked,” the source further added to the report.

No 1 series of filmmaker David Dhawan began in 1995 with the Coolie No. 1 which starred Govinda and Karisma Kapoor in the lead role and was followed by Hero No 1, Biwi No 1, Jodi No 1 and Shaadi No 1. It will be really exciting to see the revival of David Dhawan’s No 1 series. 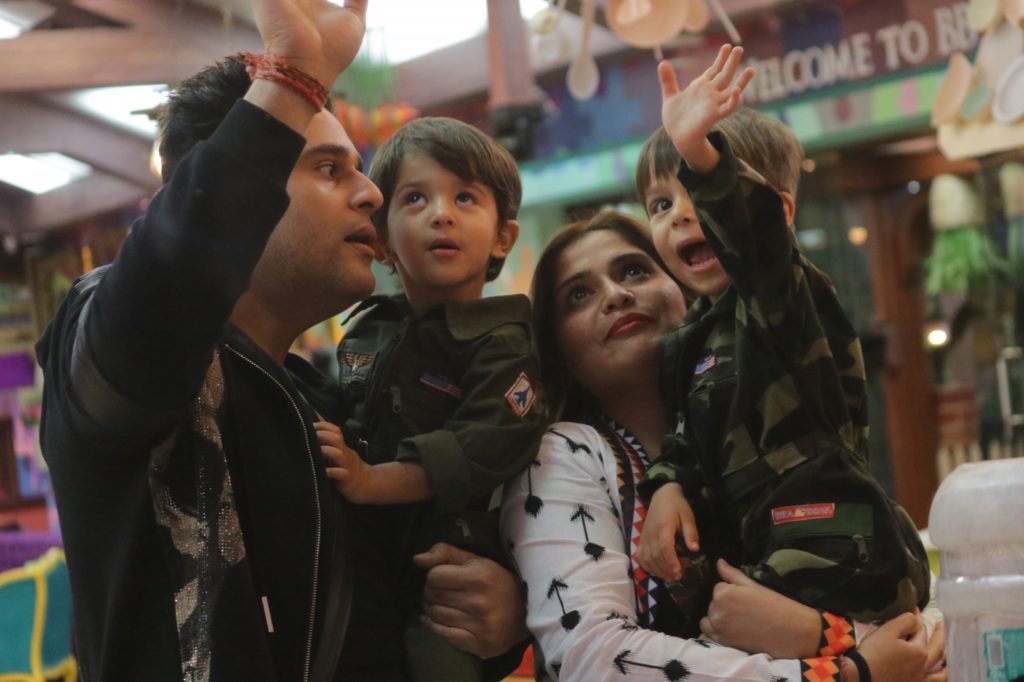 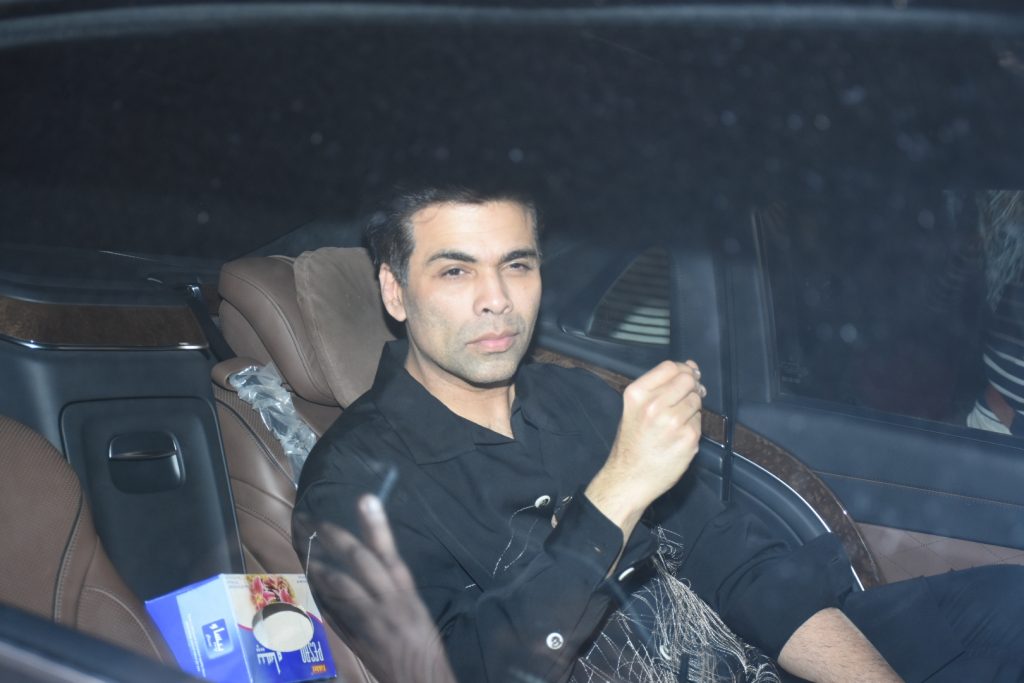