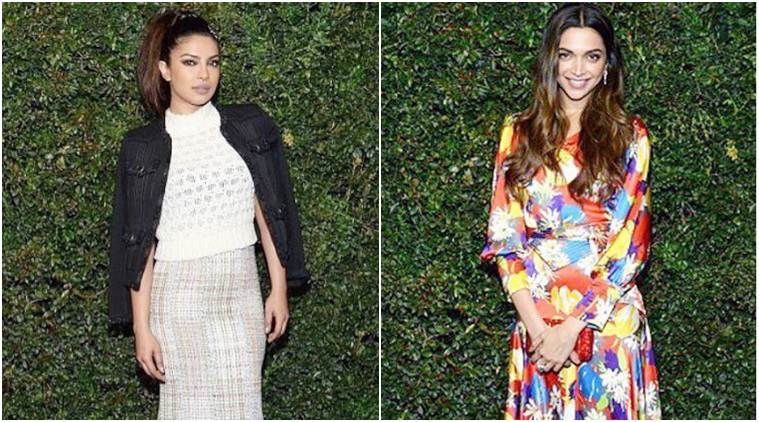 Blame it on competition or busy schedule, Deepika Padukone and Priyanka Chopra have not posted even one picture together although they have been at the same place and same time. The actors attended pre and post-Oscars 2017 parties but we failed to find even one picture of just two of them together, which makes us wonder if the competition has become too serious among the Bollywood divas. Or were they just busy?

It is just uncanny how Priyanka has hosted every Bollywood celeb who has visited New York, whether it’s her cousin Parineeti Chopra and her entire team, Sunny Leone or the ace designer Manish Malhotra but never did she or Deepika mentioned about spending some gala time together. So, is everything fine between the Bajirao Mastani co-stars? Well, only the stars have the answer to it but we are too eager to know who among the two would let the cat out of their bag first.

While Priyanka has been quite active about her Oscars’ whereabouts, Deepika remained tight-lipped about her presence at the pre and post party of the 89th Academy Awards, until a picture of hers landed on Instagram via her Hollywood stylist. 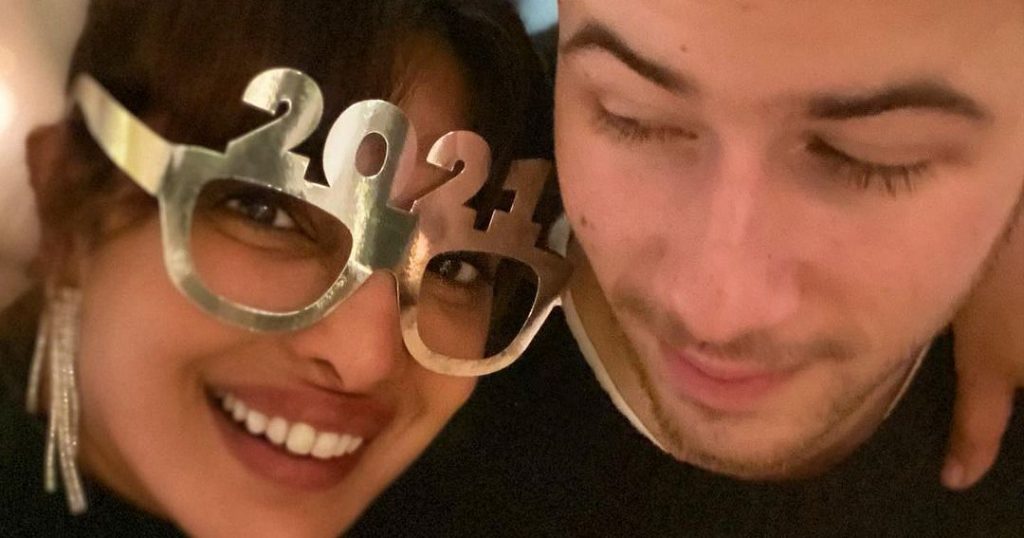 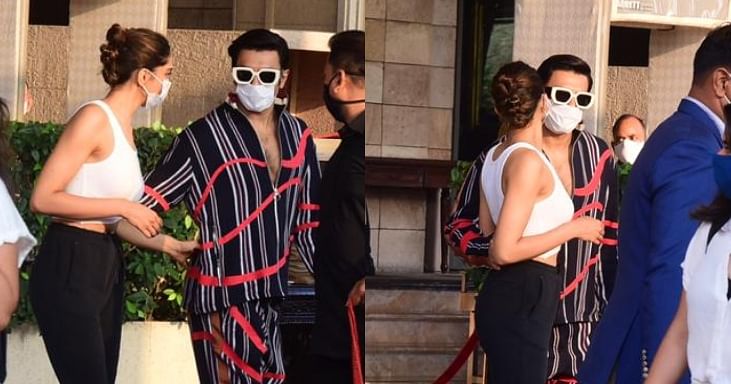