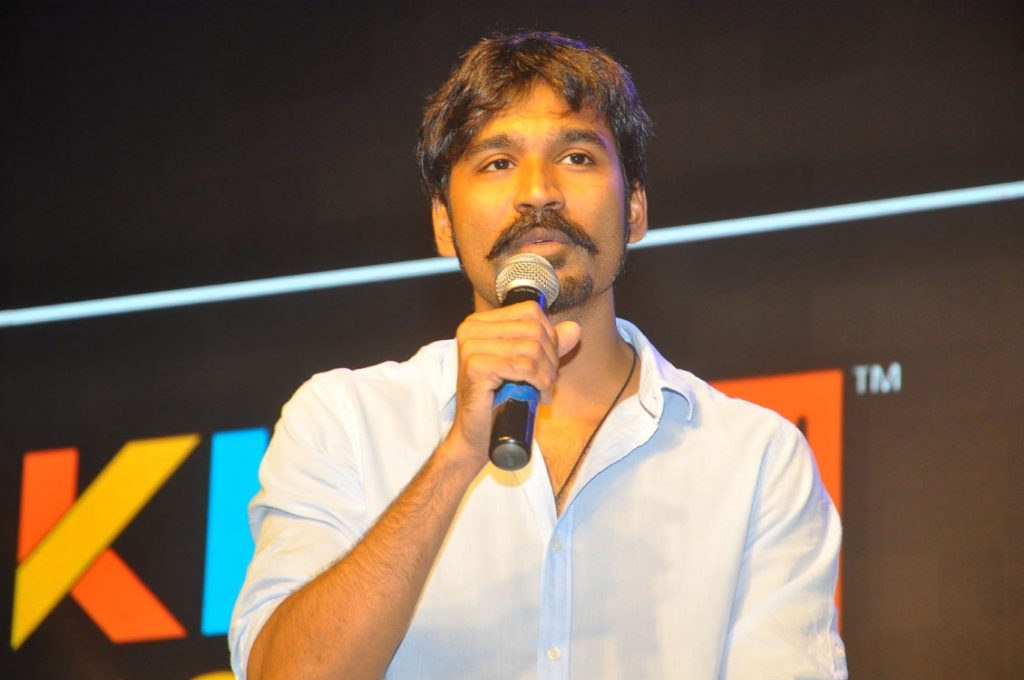 Mumbai:  Actor Dhanush is excited that his maiden international venture “The Extraordinary Journey Of The Fakir” will make its Victorian premiere at the Indian Film Festival of Melbourne (IFFM) next month.

Directed by Ken Scott, the Indo-French co-production is based on the international bestseller by Romain Puertolas’ “The Extraordinary Journey of the Fakir Who Got Trapped in an Ikea Wardrobe”. It revolves around the life of Ajatashatru Lavash Patel, played by Dhanush, a charming charlatan from Mumbai, who embarks on an extraordinary journey in search of a father he never knew. As he travels from India to France, UK, Spain, Italy and Libya, what was supposed to be a simple journey to Paris turns into a veritable odyssey.

Dhanush said in a statement that he is “really excited” to showcase the movie to all his “Australian fans”.

The film’s producer Aditi Anand is also looking forward to the gala as the movie “continues its trip around world, going from strength to strength and now landing in Australia”.

IFFM’s theme this year is inclusion.

“What better way than to have one of India’s most loved stars Dhanush present his film for the first time to an Australian Indian audience. We are absolutely honoured and can’t wait to welcome him and his beautiful film to our festival.” 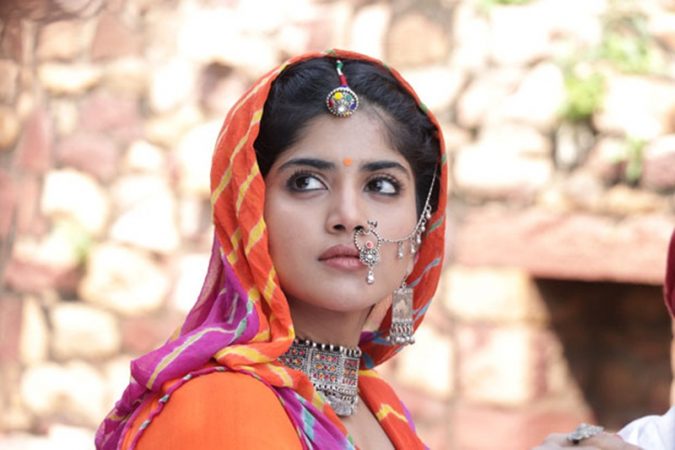 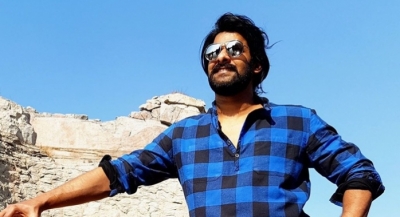 Would have dedicated seven years for Baahubali says Prabhas