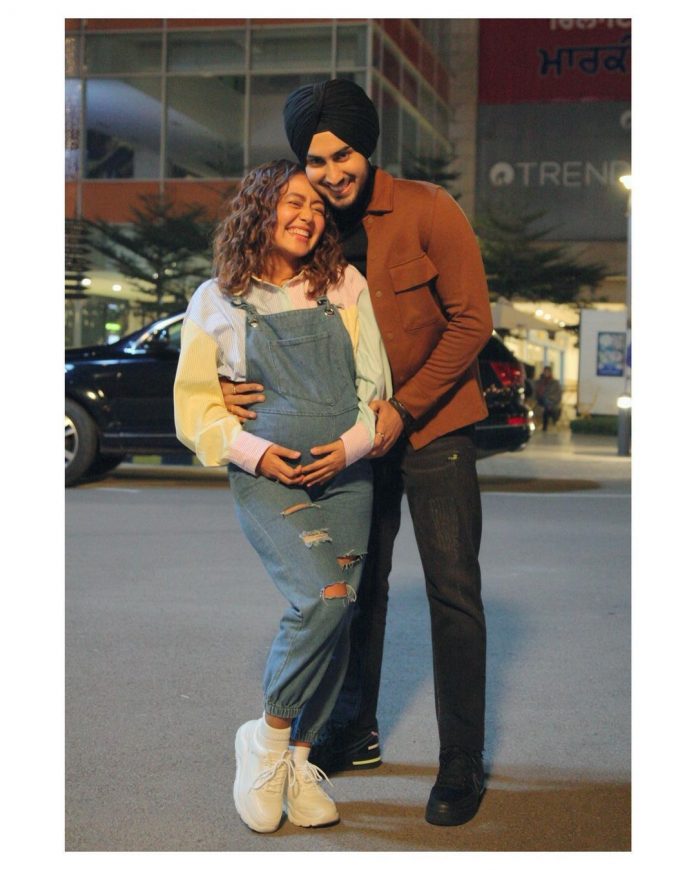 Singer Neha Kakkar and her singer husband Rohanpreet Singh on Friday took everyone by surprise after sharing the news that they are expecting their first child, going by their post on social media.

Neha posted a picture on Instagram, where she flaunts a baby bump. Rohanpreet is seen hugging Neha from behind.

“#KhyaalRakhyaKar” (take care),” Neha, who is dressed in a denim dungaree, captioned the image

Neha and Rohanpreet tied the knot in October as per the Sikh wedding ceremony Anand Karaj. She had shared her wedding photographs on social media along with pictures clicked at her haldi and mehndi ceremonies.

Actor Jay Bhanushali took to the comment section and congratulated the couple. He wrote: “Congratulations Neha and Rohan”.

However fans seemed a little confused.

“Ur pregnant?” asked a user.

A netizen questioned: “Were you pregnant before the wedding?” 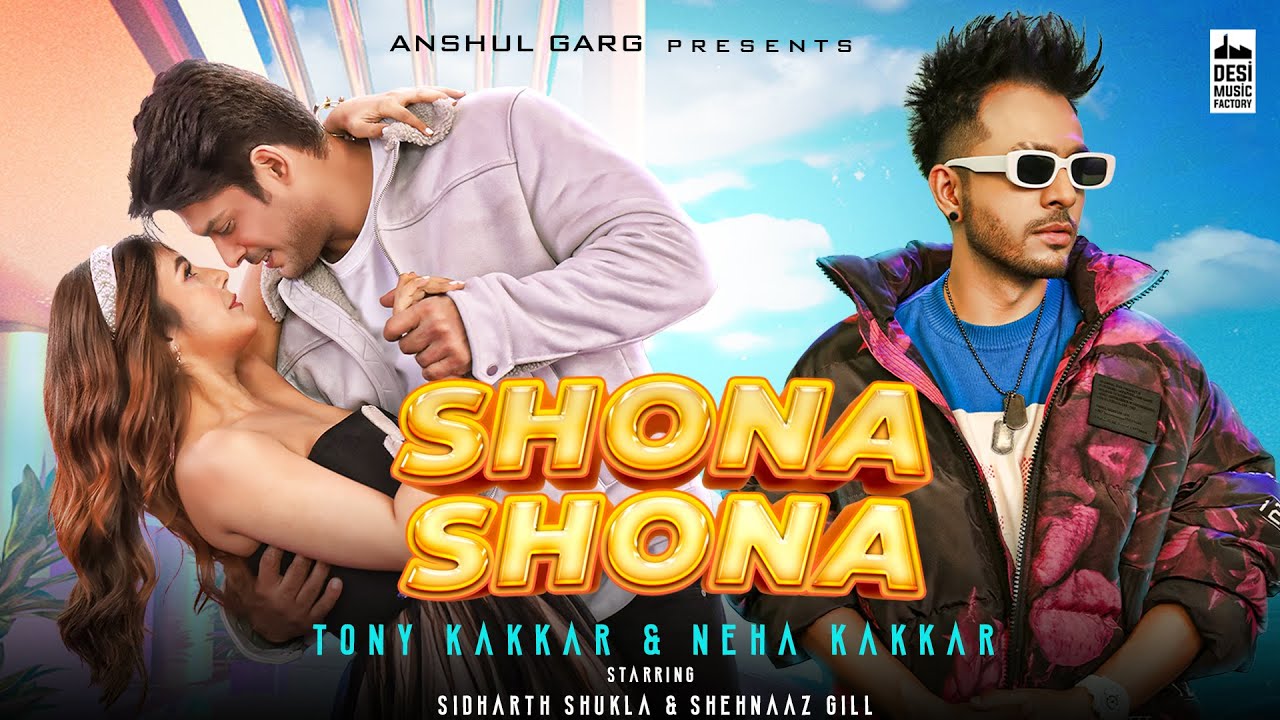 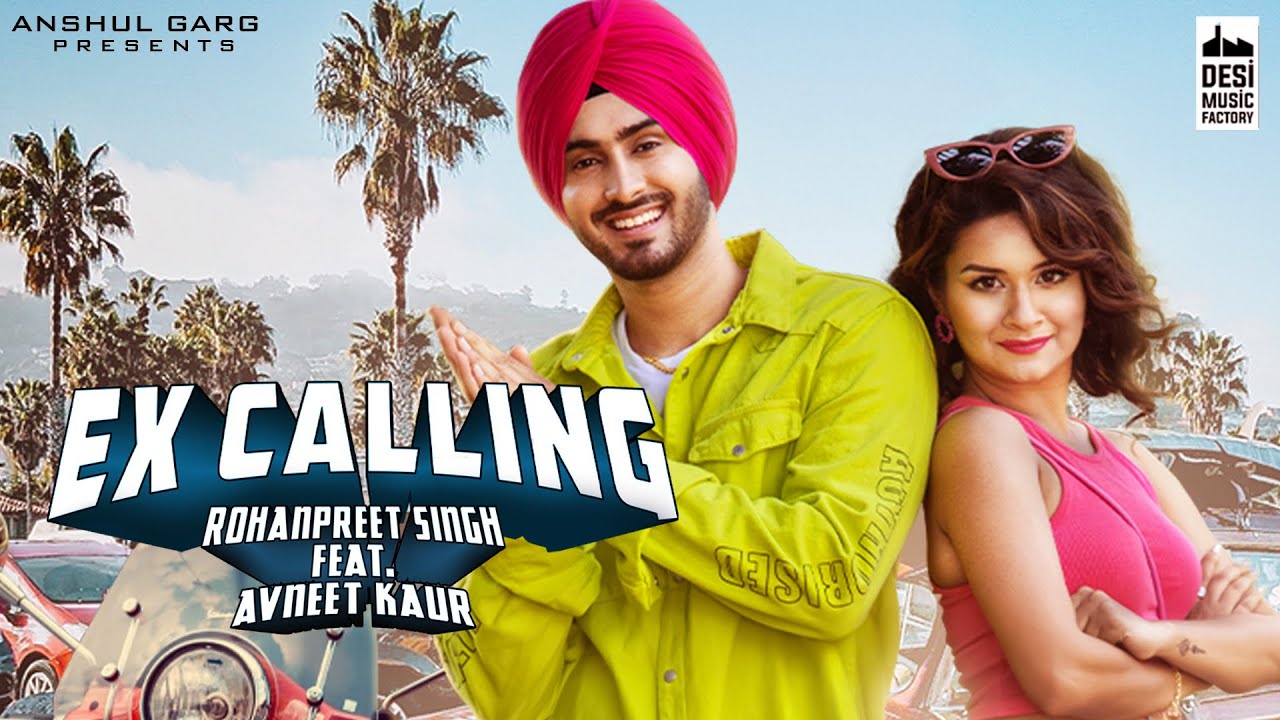 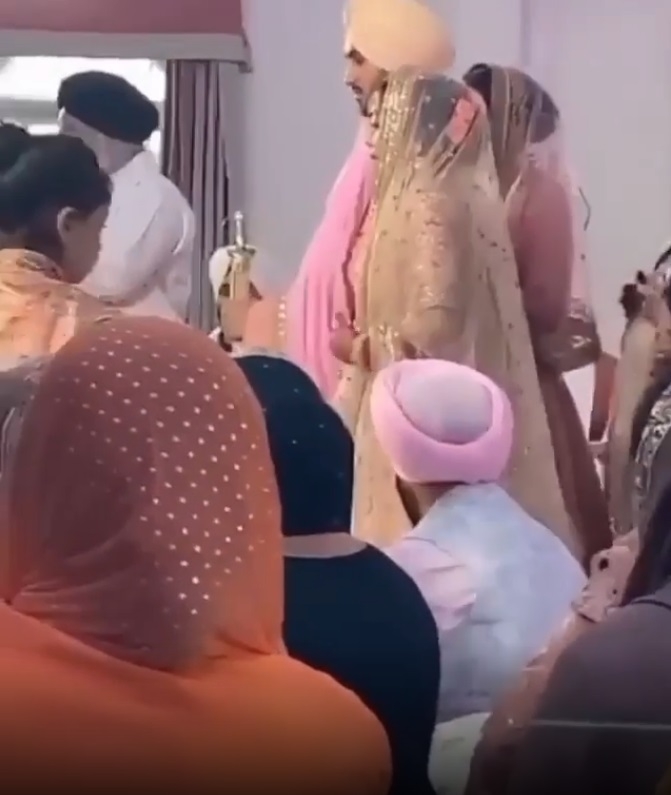