Digital medium posing challenge to up the content in films, says Karan Johar 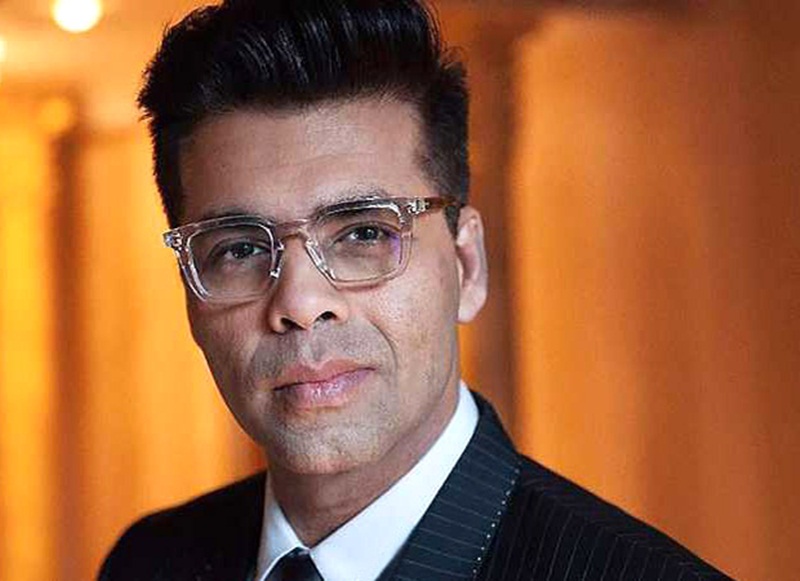 Digital medium posing challenge to up the content in films, says Karan Johar

Madhuri Dixit, who features in the ensemble cast of “Total Dhamaal”, says she just could not refuse the movie as it offered her a chance to do something different after a long time. At the trailer launch of the film, Madhuri said, “This film is directed by Indra Kumarji, and I have not worked with him for a long time. I am paired opposite Anil Kapoorji and there is a brilliant star cast, including Ajay Devgn, Javed Jaffrey, Arshad Warsi, and the story was so wonderful when I heard the script. It is really funny. It gave me something different to do after a long time, so I just couldn’t say ‘no’ to the film.”

The film marks Madhuri’s on-screen reunion with Anil after two decades. Asked if Anil has changed since their last film together, Madhuri said, “I don’t think Anil can ever change. He will always be the same. He was like this in 1998 and he is 58 now. (He is) Just the same and it is always a pleasure working with him.”

Talking about working with some of the other cast members, Madhuri said, “I am working with a lot of people here again. I have worked on films like ‘Dil’, ‘Beta’, ‘Raja’, ‘Jodi’ with Ashok Thakeriaji and Indraji. I also had one film with Ajay and Javed earlier and it was wonderful teaming up with everyone again.”

Meanwhile, Madhuri has turned film producer with the Marathi feature “15 August”. Asked if she wants to explore more projects as a producer, Madhuri said: “Our film ’15 August’ will be released on Netflix. We are planning to release it in April. Yes, absolutely, I will be producing more films.” 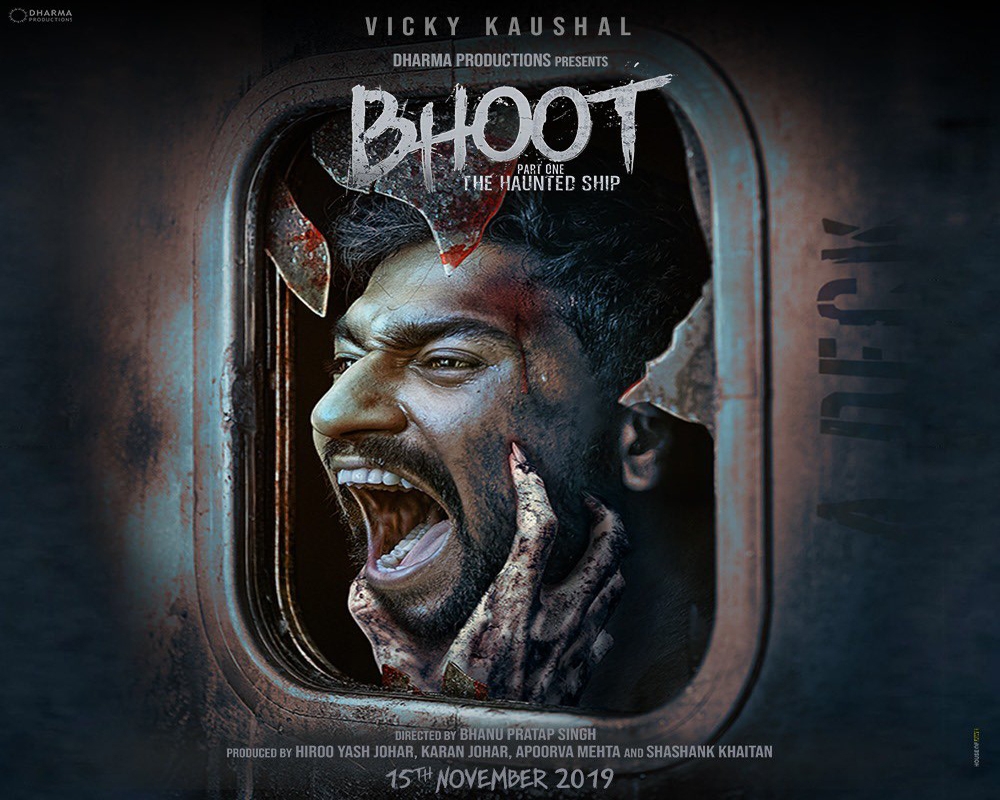