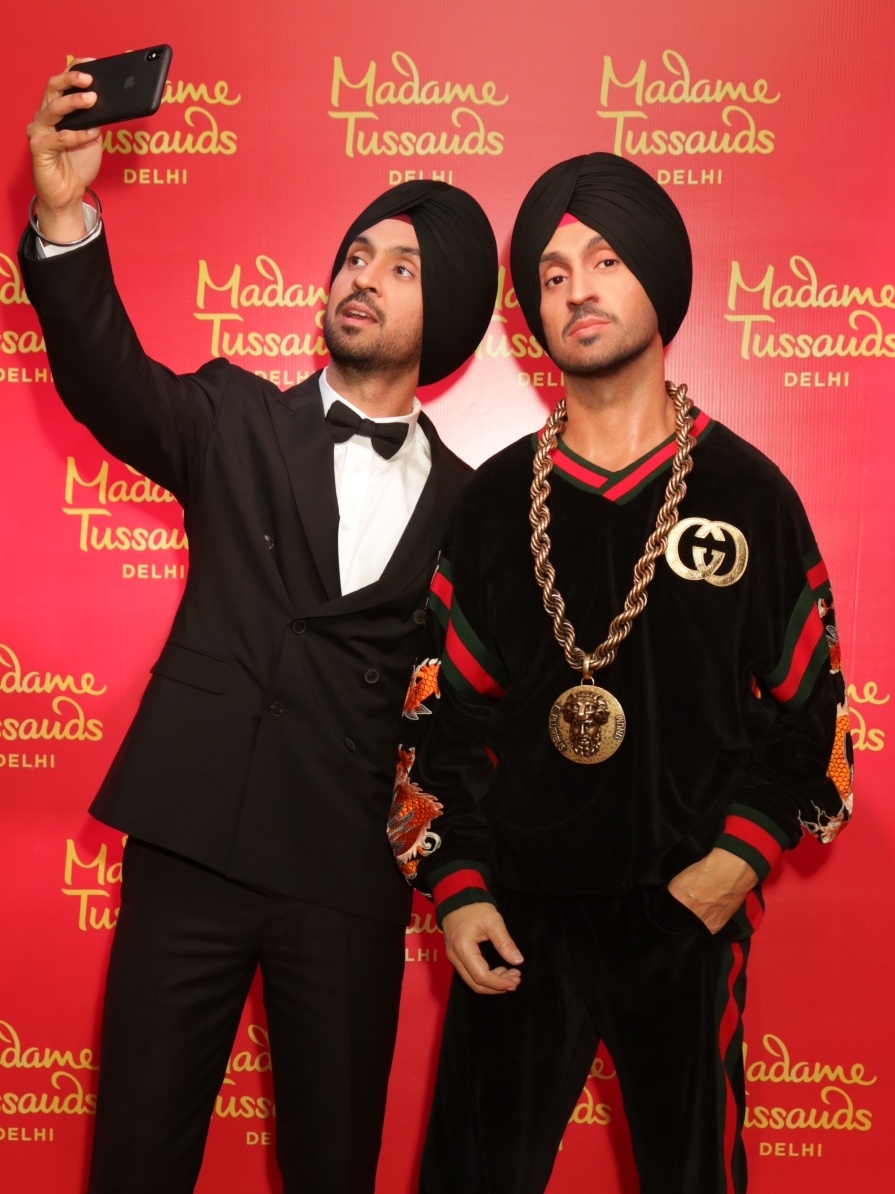 While social media was busy trolling and making memes on who wore what at the celebrity-studded Met Gala 2019 in New York, actor-singer Diljit Dosanjh and actress Neeru Bajwa created their own “desi” red carpet moment on the sets of their upcoming film “Shadaa”.

Diljit on Tuesday took to Instagram and shared a short clip in which he can be seen walking hand in hand with Neeru. Dressed up in a pink shiny suit, Diljit posed for fake paparazzi and shared a smile with Neetu, who wore a pink dress.

While announcing the release date of the film, Diljit treated his fans with his reel Met Gala look.

“Shadaa and shadee at the desi Met Gala…,” he captioned the video.

Diljit and Neeru’s “Shadaa” is slated to release on June 21. They have earlier featured together in movies like “Jatt & Juliet”, “Jatt & Juliet 2” and “Sardaar Ji”. 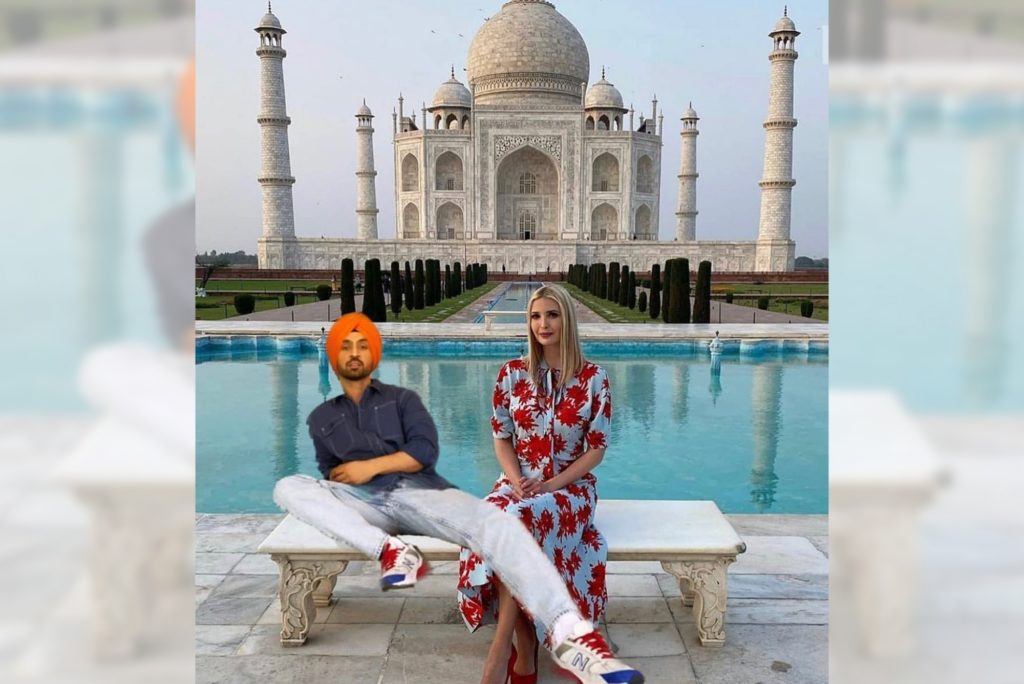