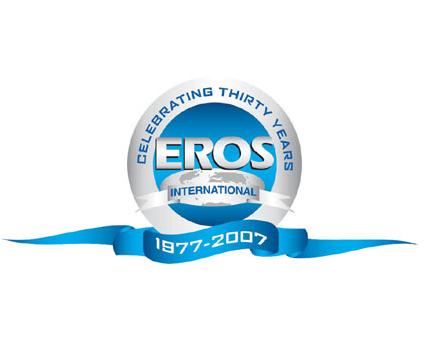 Speaking on the announcement, Sunil Lulla, Managing Director, Eros International Media Ltd said, Ritesh Sidhwani and Farhan Akhtar are great producers and have carved a niche for themselves for producing some edgy cinema. Eros International is delighted to associate with them and release these highly anticipated films through our extensive distribution network and thereby showcasing the movies to a global audience.

Producer Ritesh Sidhwani, Excel Entertainment added, Eros International has had fabulous track record of global distribution for over 33 years and we are looking forward to our two very important films Game and Zindagi Na Milegi Dobara reaching out to maximum audiences worldwide through their unparalleled distribution network.