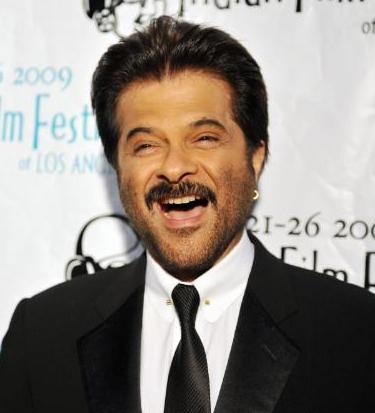 Eros International Media Ltd  the largest studio in India, has announced the world-wide release of the film No Problem on 10th December, 2010. The film is produced by Anil Kapoor Film Company, Rawail Grandsons Entertainment & Software and Spice Entertainment.

After the super success of No Entry, Welcome and Singh Is King director Anees Bazmee is all set to entertain the audience with his latest comedy which stars an ensemble of multi-talented actors, Anil Kapoor, Sanjay Dutt and Akshaye Khanna along with Sushmita Sen, Kangna Ranaut and Neetu Chandra.

Mr. Sunil Lulla, Managing Director, Eros International Media Ltd said, We are very proud to be associated once again with Mr. Anil Kapoor and are looking forward to releasing No Problem. After seeing the film, we have immense confidence in this project and are of the opinion that Mr. Anees Bazmee has once again delivered a sure-shot rib tickler. We are extremely excited about the project and will be leveraging our extensive distribution network to have a simultaneous world-wide co-ordinated release".

Actor-Producer Mr. Anil Kapoor added, Eros International is the undisputed leader in global distribution and I enjoy a great professional relationship with them. I am looking forward to co-producing many more films with them. We want to reach out to a vast global audience through their wide-spread distribution network with our enjoyable and entertaining film, No Problem. 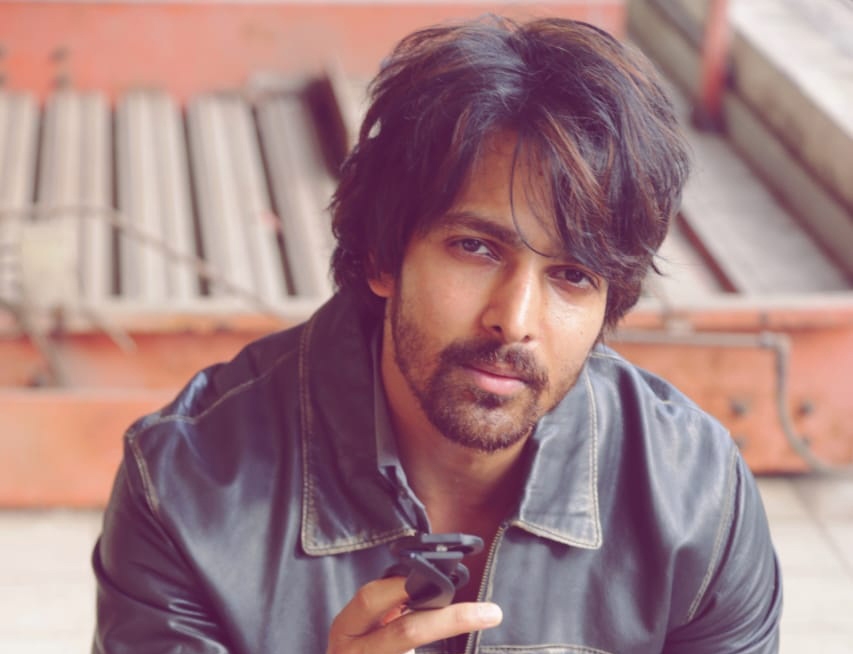