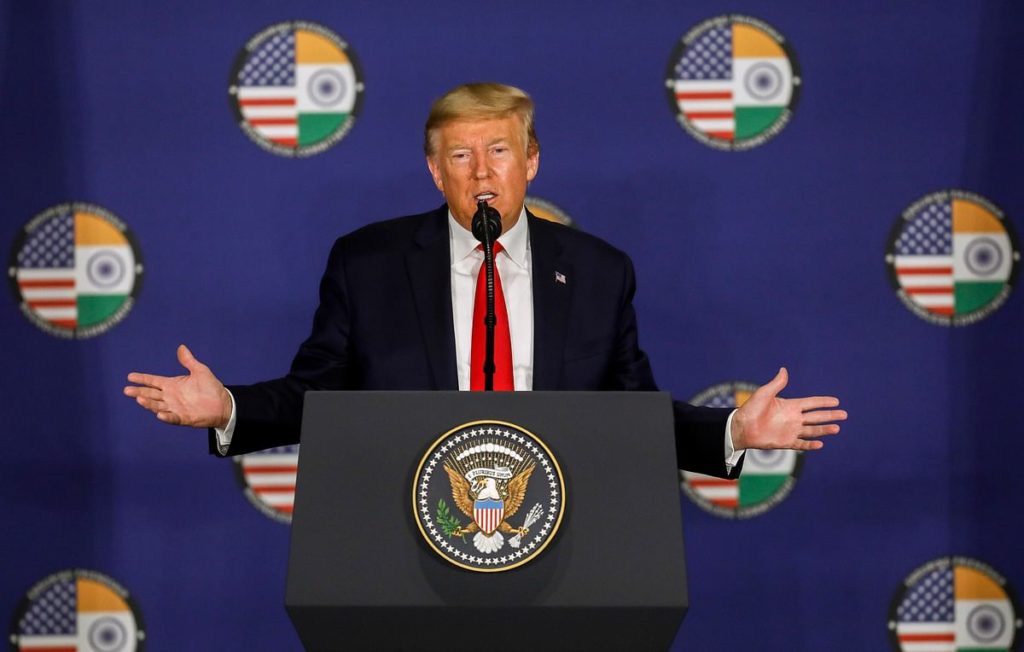 Facebook has removed several advertorials run by US President Donald Trump’s re-election campaign which were promoted as 2020 US census ads.

The social networking giant said the action was taken to “prevent confusion around the official US census” which begins from March 12, CNN said in a report on Thursday.

“This survey is ESSENTIAL to our team’s 2020 campaign strategy. We need Patriotic Americans like YOU to respond to this census, so we can develop a winning strategy for YOUR STATE,” some of the ads read.

The questions on the survey include asking users about their views of President Trump as well as their age, name, and contact information.

The survey asked people if they “think Nancy Pelosi and the Radical Left are putting their personal anti-Trump agenda ahead of what’s best for the American people”.

Facebook said that there “policies in place to prevent confusion around the official US census and “this is an example of those being enforced”.

The social media giant has often been criticised by the Democrats for not fact-checking ads run by politicians especially by the Republicans.

The US census has political implications as it is used to determine the number of seats each state holds in the House of Representatives.