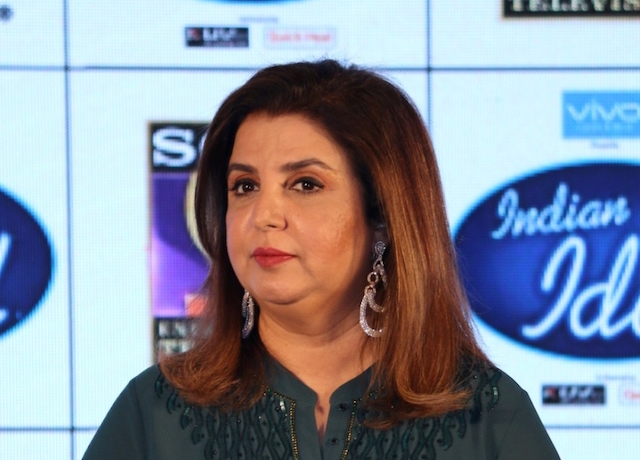 Mumbai – Choreographer-filmmaker Farah Khan, her brother and filmmaker Sajid, their mother Menaka Irani and actor Boman Irani and other family members got together to celebrate actress Daisy Irani’s birthday on Saturday.

“Big fat Parsi get together to celebrate aunty Daisy’s birthday! Thank you Boman Irani for being part of the family… It’s a wonder we all fit in one frame,” Farah tweeted.

“Only my mother can give me her phone and order me to take her selfie,” she posted.

Daisy and her sisters, Honey Irani and Menaka, are best known for their stint in Bollywood as child artistes. 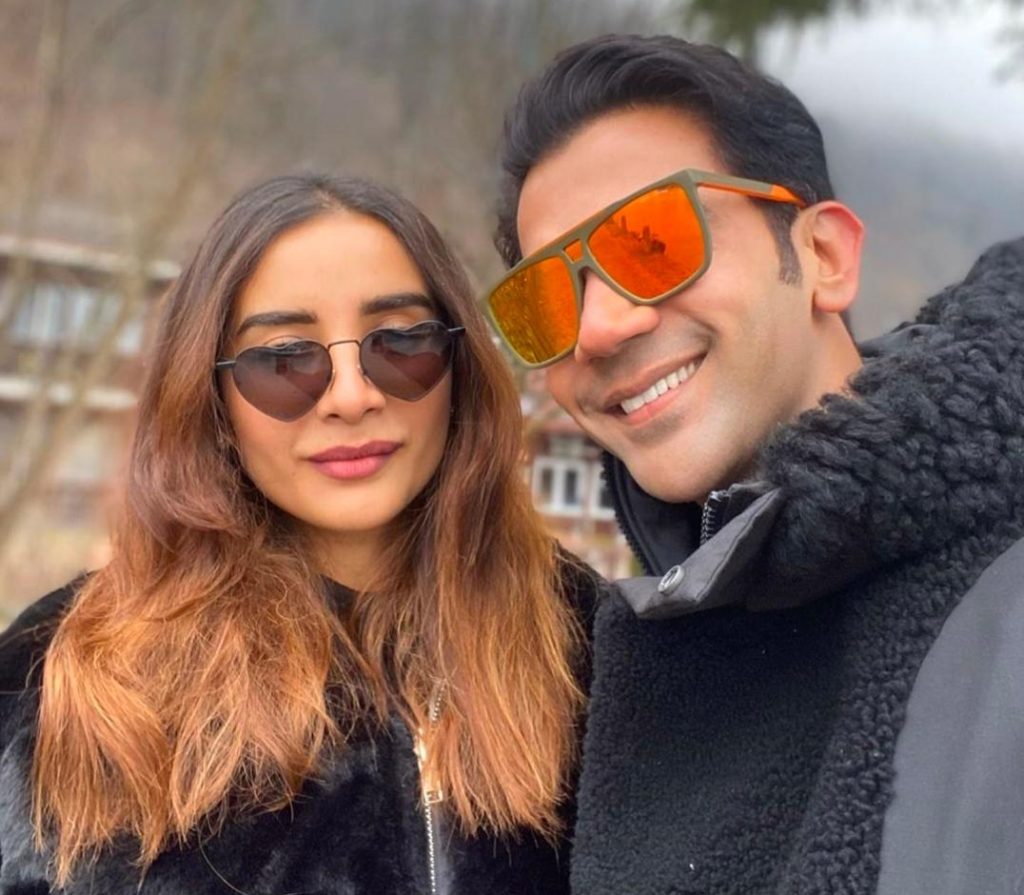 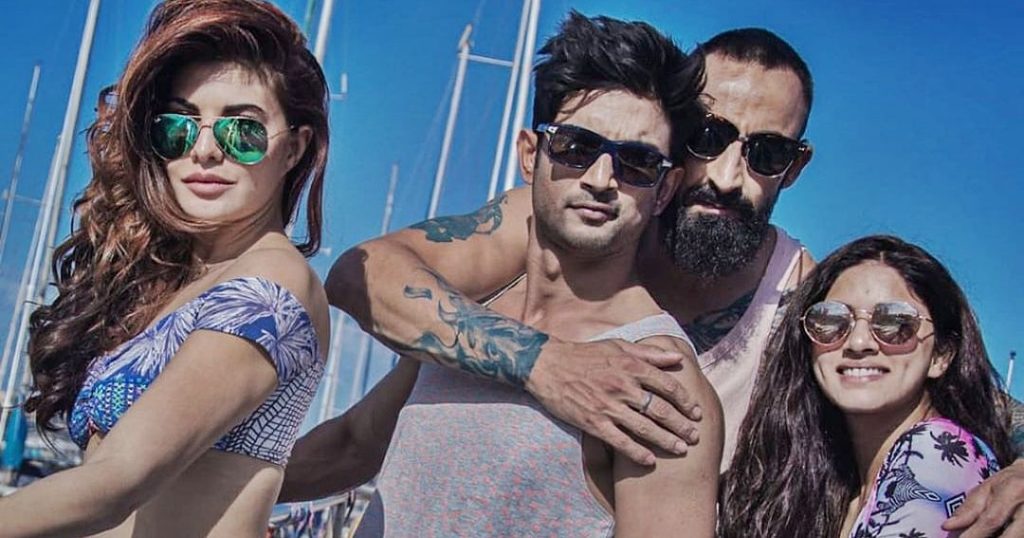 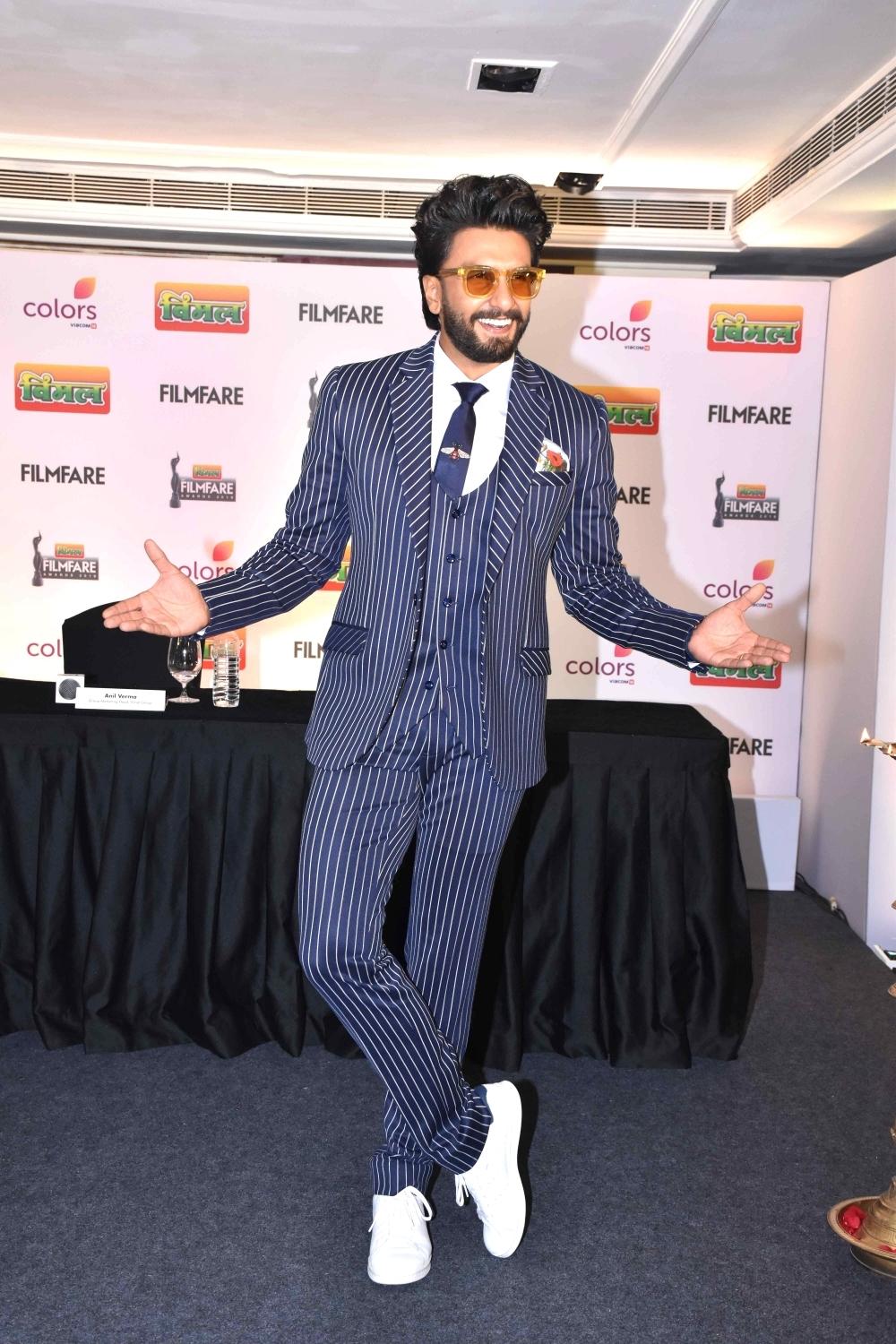