Farhan Akhtar has denied hiring a former employee of late actor Sushant Singh Rajput at his residence. The actor-filmmaker took to his verified Twitter account on Thursday to refute reports in a section of the media that made such a claim.

“For the record: I have no person named Keshav working at mine. Unsurprisingly, another lie by a fake news channel famous for peddling lies. Please stop being so gullible. Just because a guy screams it out on TV doesn’t make it true,” Farhan tweeted on Thursday.

His tweet came in response to a user’s tweet who wrote: “Breaking news…Neeraj at Sara Ali Khan’s house and Keshav at Farhan’s house. But why they r employing the suspects?? @FarOutAkhtar.”

While Farhan Akhtar has denied such claims, Sushant Singh Rajput’s rumoured ex-girlfriend Sara Ali Khan is yet to come out with a statement.

Keshav used to work as a cook at Sushant’s Bandra apartment, and allegedly served the late actor a glass of juice on the morning of June 14, hours before the actor’s death. 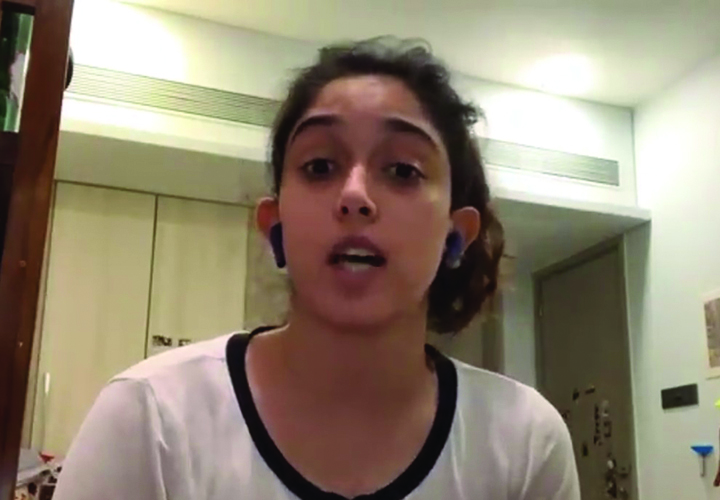