New Delhi: After being a part of hits such as “Ajnabee”, “Raaz”, “No Entry” and “Bachna Ae Haseeno”, she has been away from the silver screen for almost four years. Actress Bipasha Basu, who is now set to make a comeback with the film “Aadat”, says she fears losing relevance.

Asked if she ever feared losing stardom, Bipasha told DBover phone from Mumbai: “I have never been a desperate person. I have been a lucky girl and I have always lived by my own rules and not the industry norms, because when I started off I was called a bohemian because of the way I was… Fearing losing stardom, I don’t know, but yeah, fearing losing relevance definitely.”

Bipasha’s last big screen outing was the 2015 film “Alone”. Among her other films are “Footpath”, “No Entry”, “Corporate”, “Omkara”, “Dhoom 2”, “Goal” and “Race”. The 40-year-old, who married actor Karan Singh Grover in 2016, says her family life is always a priority for her over work and career. Her new film “Aadat” will reunite her with Karan on-screen once again after “Alone”.

What kept her away from the silver screen? “I have been working since the age of 15, right after school as a model for the first three years. And from 19 when I started my first film till now. I have been acting for a very long time. I had very little time to spend with my family and post my wedding was my time that I reconnected with my family and I could spend a lot of time with them. It is essential to spend that much quality time with your parents and your entire family,” she said. 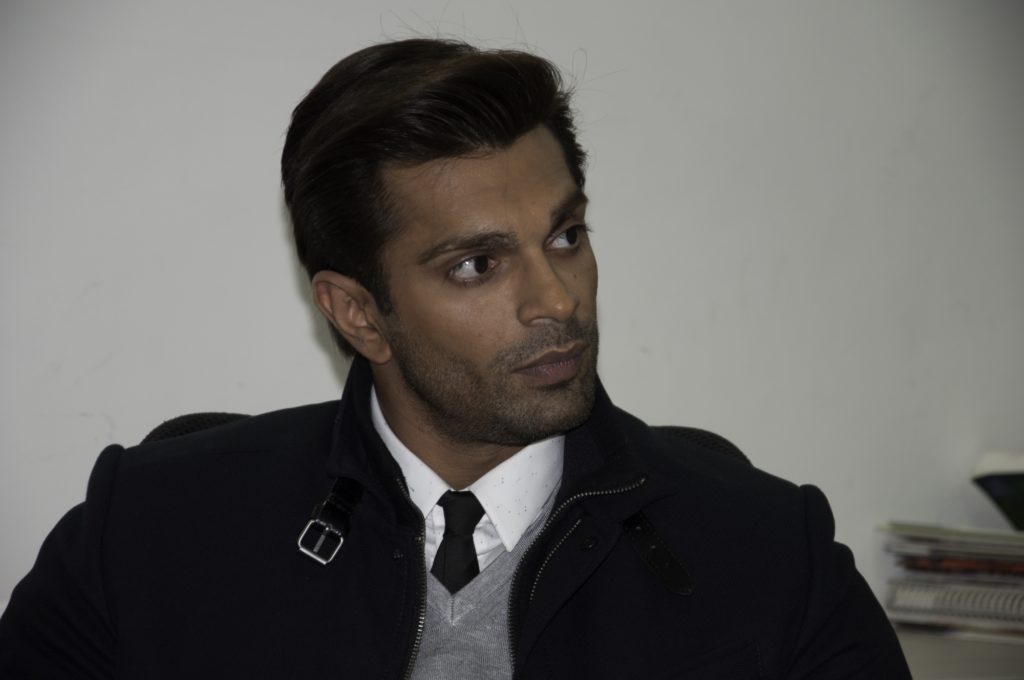 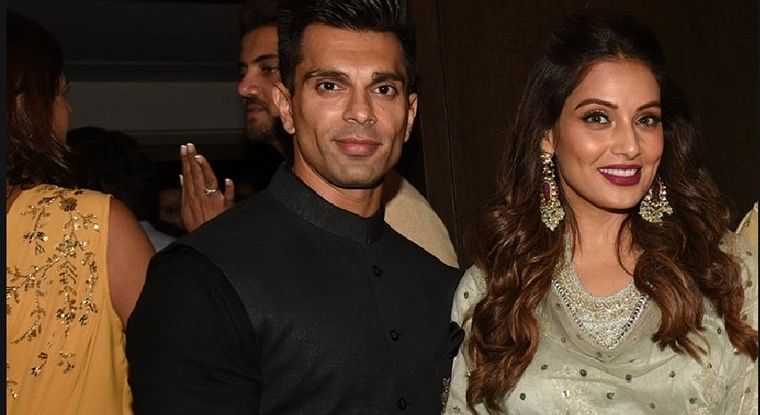 Baby on board for Bipasha Basu and Karan Singh Grover? 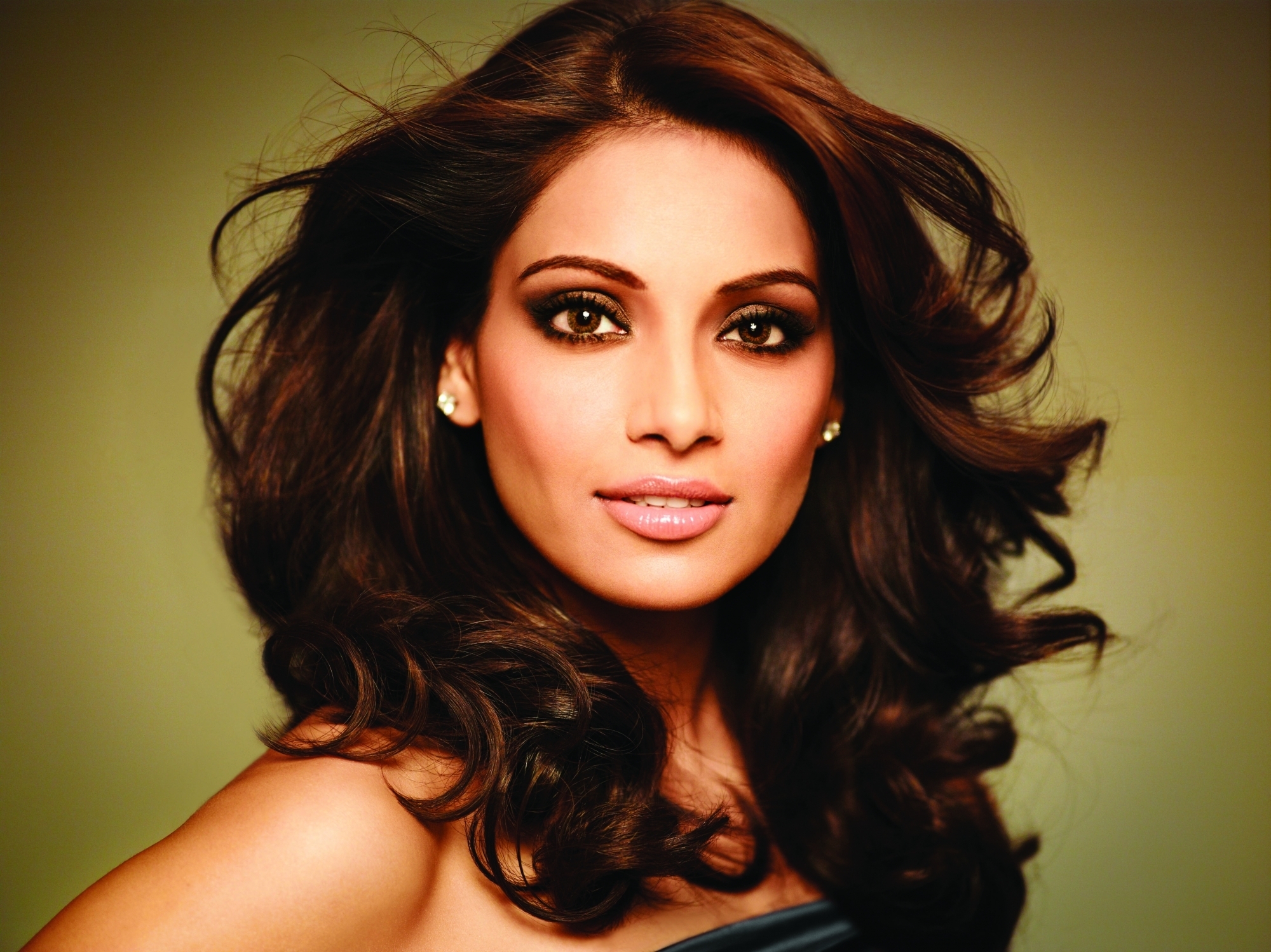