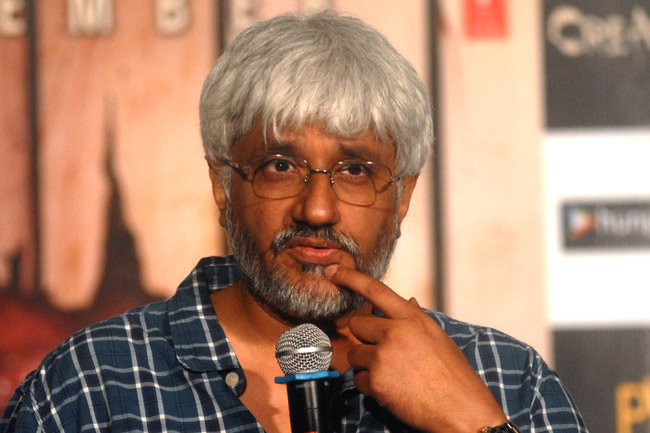 Filmmaker Vikram Bhatt, who is debuting as a novel writer with ‘A Handful of Sunshine’, has explored the world of intense romance in the book. The irony is he says that the thought of love brings him pain instead of joy.

“When I think of love, I think of pain and not joy. I know that is not the way it’s supposed to be, but it has been that way for me,” says Vikram, who was married to Aditi but then had an extra-marital affair with actress Sushmita Sen.

The father of one daughter says: “Love is the most elusive thing I know. Always an arm’s length away, teasing me and asking me to stretch a bit more and grab it. The more I stretched, the more it slipped away. Through those many slips comes my book, ‘A Handful of Sunshine’.”

On his official Facebook page, Vikram spoke about how he had never imagined that a ‘college drop-out’ like him would be a published author one day.

“And yet here I am… My first book is here. Writing stories for you here and the encouragement you gave me is what gave me the strength to write a full-length book. Gratitude and I wish you would all encourage me once again by reading this book,” he added.

Vikram is the grandson of filmmaker Vijay Bhatt, one of the pioneers of the Hindi film industry, and son of Pravin Bhatt, an acclaimed director of photography.

Having had the good fortune of being under the tutelage of renowned filmmakers Shekhar Kapur and Mahesh Bhatt, Vikram has spent 25 years in the industry directing films and writing screenplays.

He has also produced a number of films and now heads Loneranger Productions Pvt Ltd, a company that specialises in films, television and now also the web 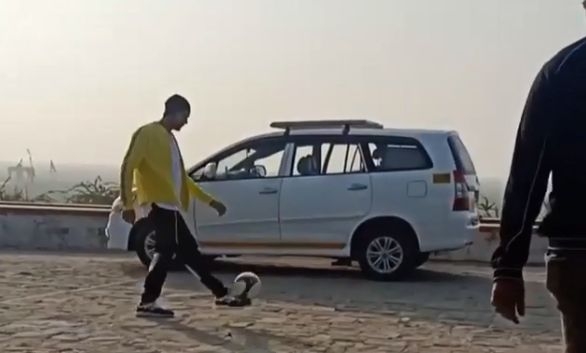 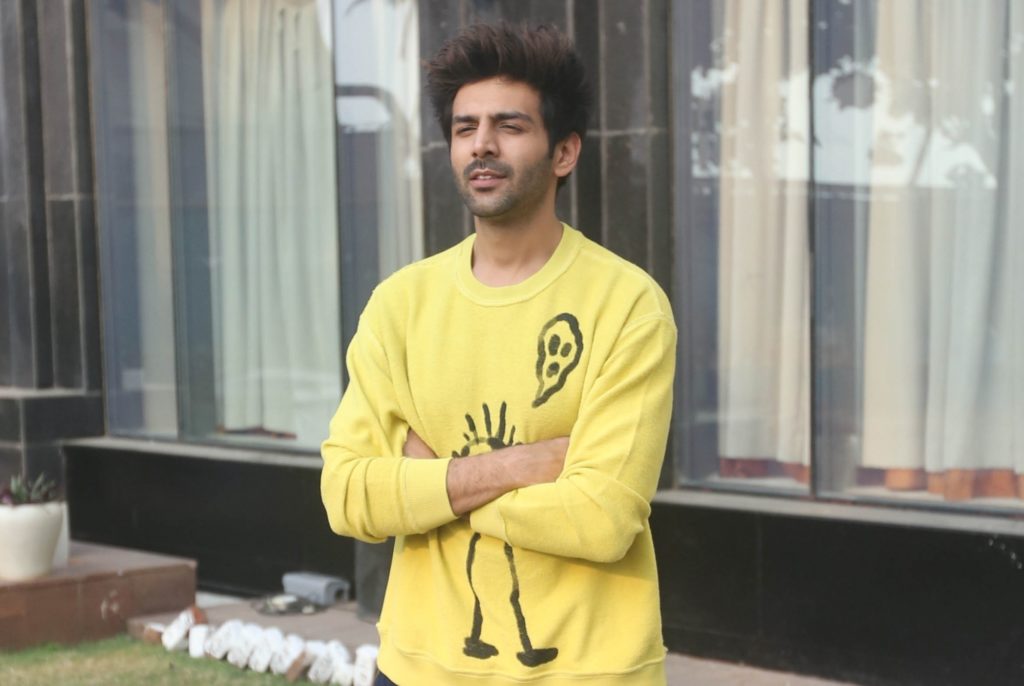 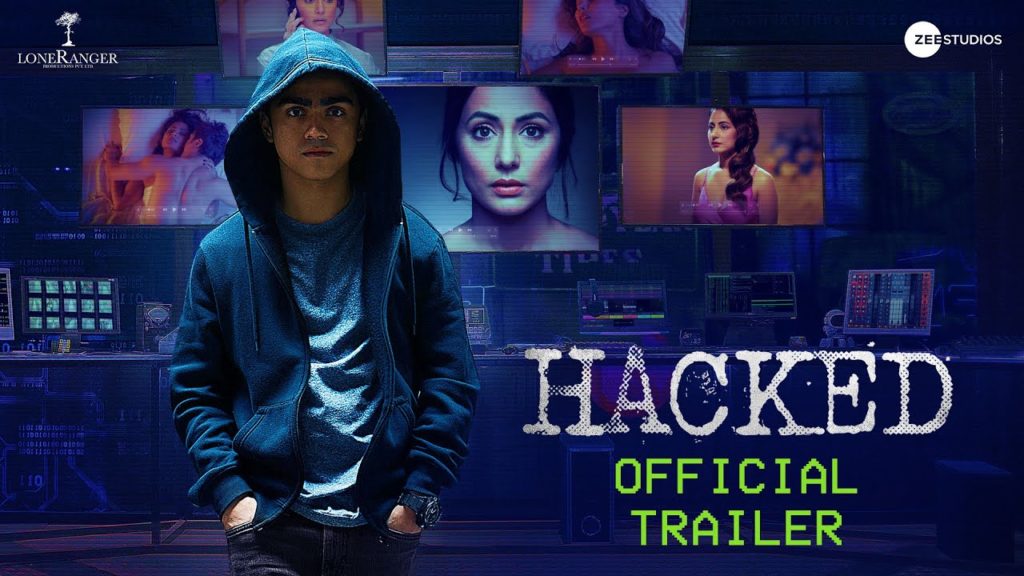