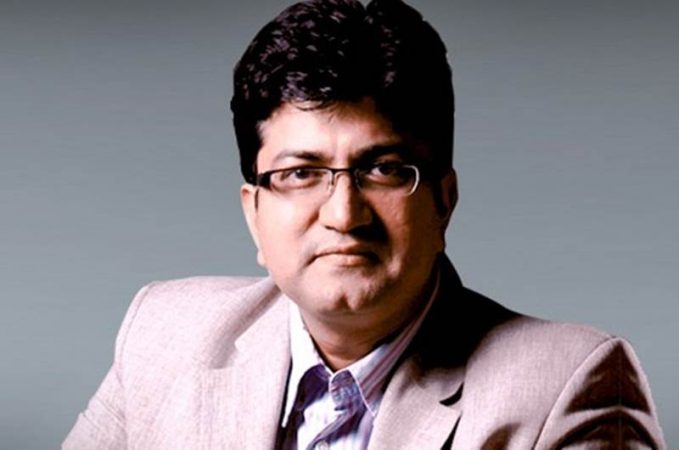 Poet, lyricist and CBFC Chief Prasoon Joshi who celebrates his 47th birthday today, is widely regarded as one of Bollywood’s most thought-provoking songwriters of the current generation. He was conferred with the Padma Shri award in 2015 for his contribution in the fields of Art, Literature and Advertising. We list down some of Prasoon Joshi’s lyrical gems below, which everyone should revisit.

This song could easily be one of the most tear-inducing tracks of the last two decades. It captures the mother-son bond so beautifully and strikes a chord with every child. It is a litany of thoughts that go through the boy’s mind when he misses his mother. Prasoon Joshi’s also draws a parallel where the child is afraid of the dark but doesn’t express it and similarly how he misses his mother and loves her dearly but can’t express that either.

All the tracks from TZP were a huge hit, but this one song has managed to motivate many people and is considered as one of the best songs of Prasoon Joshi. It urges the protagonist and listeners to realise their hidden potential and go out and conquer the world despite anything and everything that may look like an obstacle.

Composed by the legendary A.R.Rahman, ‘Rubaru’ is the song which will make you reminisce about your college days. The song was a huge hit amongst college student along with ‘Khalbali’ from the same film.

The quintessential romantic song of the year 2006, ‘Tu bin Bataye’ had lyrics and music that could make anyone go weak in their knees. In fact, it’s a song that I know many of you’ll download again after reading this post!!

If you need any sort of motivation especially physical, play this song on loop. It may not make you Milkha but will surely put you on your path for fitness. Inspiring lyrics coupled with thumping music and vocals make this our favourite workout track.

This number from Delhi 6 is what we call food for the soul. The way it simply transports you to another world with its meaningful lyrics and soulful composition is unmatched! It almost romanticises your prayers to the Almighty in a way few other songs have been able to.

Another gem from Prasoon Joshi, a painfully romantic track which will give you goosebumps when you listen. The movie itself received great appreciation from the critics and audiences alike and the song remains one of the most loved track among the music aficionados.Gives a goosebumps when one listens to it.

O Rangrez mere is one of the best songs of not just Bhaag Milkha Bhaag, but it’s one of the best composition that Shankar Ehsaan Loy gave. The raag-based, slow paced song sung by Javed Bashir and Shreya Ghoshal is a conversational one and surely is the one of those songs which can be heard in a romantic atmosphere. 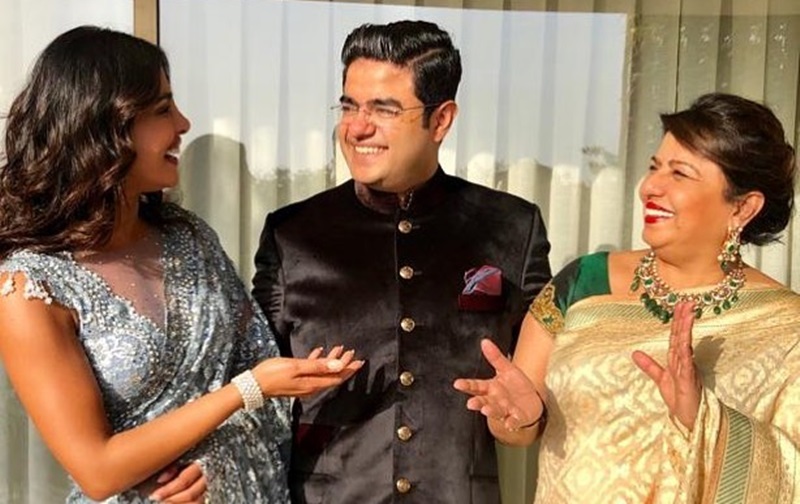 Siddharth and Ishita have mutually called it off: Madhu Chopra