I named and shamed him: Anurag Kashyap on Vikas Bahl sexual harassment row 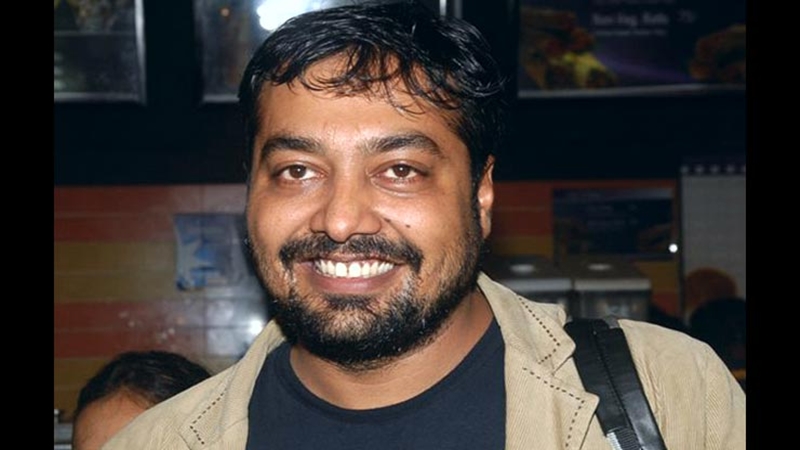 I named and shamed him: Anurag Kashyap on Vikas Bahl sexual harassment row

Mumbai: Filmmaker Anurag Kashyap has opened up about the sexual harassment allegation against his Phantom Films partner Vikas Bahl, saying he was “ill-advised” in the matter by his lawyers. In a recent article in Huffpost India, a former woman employee of the now dissolved production banner has reiterated the allegations and shared further details about the incident in May 2015.

My statement in light of the recent HuffPost article and breaking up of Phantom . There are two pages.. pic.twitter.com/WCAsaj6uFR

According to the report, the woman said she had reached out to Kashyap and detailed her experience, but no action was taken while Bahl continued to harass her until she finally quit the company. In a two-page statement on Twitter, Kashyap said his legal aides told him that there was nothing he could do to fire Bahl from Phantom Films, which they set up seven years ago.

“While at Phantom, I did everything I could, within what I was told by my partner and his lawyers. For legal and financial decisions, I was fully dependent on my partner and his team. They took care of those things so I could focus on what I did better, creatives. His word and his team’s word on any matter used to be the final word for us,” he wrote in the statement. “According to legal advice provided to me then, I was told that we had very limited options. Now in hindsight and after taking stock of things myself, I can quite see how I was ill-advised,” he added.

Kashyap said given limited options, the company decided to a “strong moral stand” that included barring Bahl from the office premises and taking away his signing authority. The filmmaker also said that he “named and shamed” Bahl in private “amongst whoever asked about it”. He claimed that nothing about the allegations against Bahl was “under wraps”. “The victim had complete trust in me individually. However, since she knew I depended on others to handle legalities (and perhaps was more perceptive than me in seeing how I was being poorly advised), maybe she found it difficult to trust that I would be able to (or allowed to) see the plan through of stripping Vikas of his power within the company.

“This could perhaps also be why she eventually backed out of signing the document that was being put in place capturing the terms of how this would be dealt with,” he added. Kashyap also said that the lawyers told him that Bahl’s removal from the company was hindered by two things — his status as “an equal promoter/director who actually ran the company” and that there was no clause in their contract to fire him “on the grounds of misconduct”.

He claimed that the story got out only after he corroborated it with the journalist. He also said that he was the anonymous source who leaked out the story to the press last year. “Why did I take time to corroborate the story? Because I took time trusting the journalist. I placed my trust in him only when the victim told me that I could. Corroborating the story is also taking a stand. Kashyap said that for a long time the victim did not tell him about the incident because “she saw me dealing with depression”.

“She put herself through a personal hell to protect me and I could not because I was unfortunately ill-advised that there is little I could do. That being said, I fully understand that it is no excuse whatsoever and all of my actions above I’d hope are demonstrative of every intention on my part to set this right.” The filmmaker said there are not many provisions to deal with sexual harassment in the industry and feels it is “extremely ill-equipped” to counter this menace.

“This industry is extremely ill-equipped to handle matters such as sexual harassment, copyright, censorship and all the things we put ourselves in dock with. A large part of the reason for this is that there is clearly lack of correct advice and awareness of legal remedies,” he added. He apologised to the victim and said he will ensure that such incidents would not happen again on his work premises. According to the publication, they had also sent detailed questionnaires to Phantom Films’s remaining three partners — Bahl, Vikramaditya Motwane and Madhu Mantena. Before the article was published, the four partners Saturday announced that have decided to dissolve their joint banner Phantom Films, without citing the reason for this decision.