Important for me to play normal characters: Sonam Kapoor 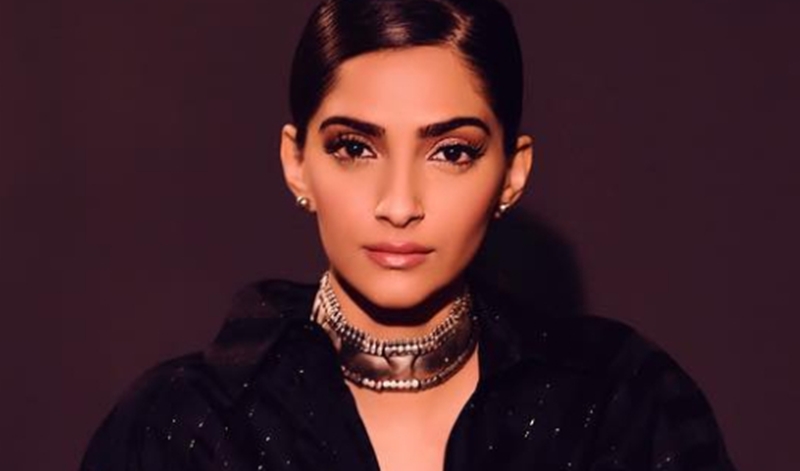 Important for me to play normal characters: Sonam Kapoor

New Delhi: Sonam Kapoor, who has clocked a year since her wedding to businessman Anand Ahuja, is in a happy space. The actress knows her heart lies in playing “normal” characters on-screen, in endorsing the fashion she believes in and in urging others to be themselves.

On the silver screen, Sonam will next be seen in “The Zoya Factor”, an adaptation of Anuja Chauhan’s book about a girl named Zoya Singh Solanki who ends up becoming a lucky charm for the cricket world cup team. What Sonam really loved about Zoya is the fact that she is a “huge mess”.

“A lot of girls tend to be like, ‘Listen, if I am such a mess, how am I ever going to succeed in life?’ But I want to say, it’s okay to be a mess. I think that’s what I said through Mili in ‘Khoobsurat’ and that’s what I liked about Zoya as well. I like to play girls who are regular and normal, who have regular problems because all of us have them,” Sonam told DBover recorded responses.

“After my wedding, I have put on weight, my skin goes bad, I have really bad dark circles and I want all the girls to know that it’s okay… In India, there is so much pressure on girls… Whether it’s about who you’re getting married to, what is his education, why is your skin looking like that, ‘don’t go to sunny places you will become dark’, ‘why have you cut your hair’, don’t go out so much, don’t go out drinking.

“So I think it’s important for me to play characters who are normal. That’s what I loved about Zoya — she is very normal and average,” added the 33-year-old actress.

Sonam, known for her unique fashion sensibility, also doesn’t mind being seen sans make-up. Her recent Instagram post is an example. She is also open about sharing her style secrets via “The Style Project”, a four-episode mini web series powered by Magnum. Its core philosophy is to show people what ‘seriously pleasurable style’ looks like.  Sonam feels the biggest takeaway for people from the series is that they must learn to dress up for themselves.

“A lot of people are very scared to use golds and browns, and in understanding that you have to have fun as far as clothes as concerned. People take themselves very seriously and they don’t dress for themselves.

Individuality, she asserted, must be the key in building one’s style.

“When I came to this industry, there was no concept of what style is, what fashion designers,.. I was like, I know it, I understand it, and I was like ‘I don’t want to wear a sparkly sari with a bra’. I wanted to dress the way I wanted to because I had a certain body type and a certain fashion style, and I really believe in being myself.

“Through the choices of films, fashion, through the way I speak in interviews, I think people have realised that about me in the last 10 years,” she said, adding that it is important to have your own style and individuality and not to copy anybody.
Girls, she said, must understand that no matter what body shape, colour and height they are, comfort must be the priority.