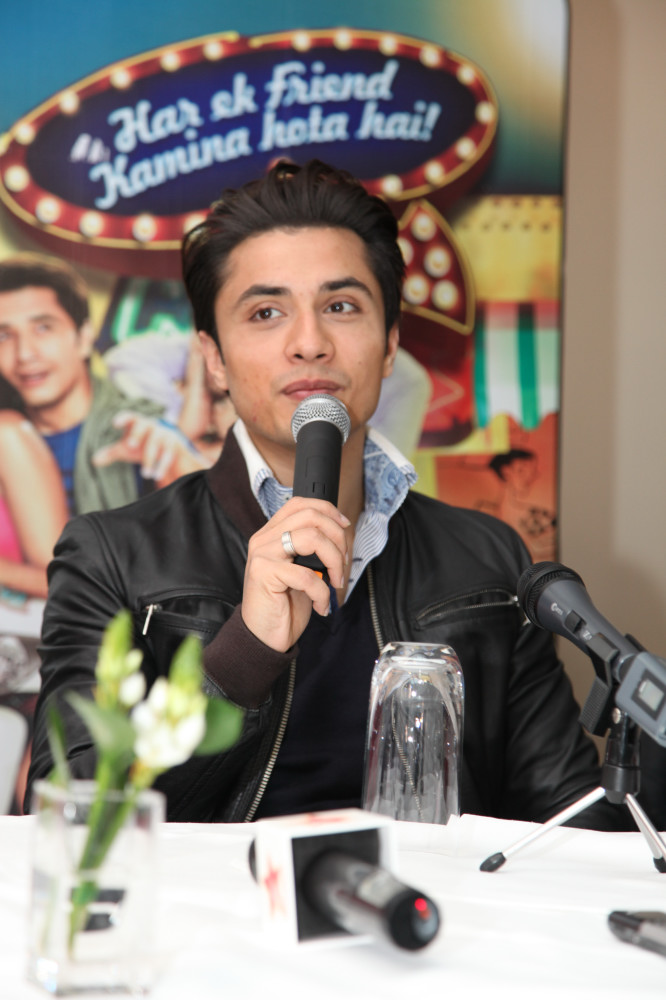 Desi-Box caught up with ‘Mere Brother Ki Dulhan’ star Ali Zafar. The creative extraordinaire and Pakistani pop star who marked his Bollywood debut with ‘Tere Bin Laden’, is back on the big screen with the remake of romantic comedy ‘Chashme Baddoor’ directed by David Dhawan. Check out what the rising star had to say about shooting for the film and more!

DB: Did you feel hesitant about signing a remake?

AZ: Not really. As I understand that cinema is an industry and so many remakes are being made. It was offered to me and I wanted to work with David Dhawan. I also liked the classic and the particular role that was offered to me. So it all worked out.

DB: Can you tell us about your character?

AZ: Sid is a nice and ordinary guy. His mum wants him to get married. He meets the girl of his dreams but is then betrayed by his friends who try to jeopardise the situation by trying to take the girl way. I think here is a good character graph in the film.

DB: Do you think will capture the magic of old film and engage a younger audience?

AZ: This film is made for this generation and will create magic for these times and will also be enjoyed by those who have seen the original. I’ve seen the film and think its hilarious. It’s a feel good film that everyone will love.

DB: How was it working with David Dhawan as a director?

AZ: He has his own style and is a very chilled out person. I think he is a young person at heart. Directing wise he is very quick; he knows his shots. He’s also an editor.

DB: What was it like working with your co-stars?

AZ: I enjoyed working with Siddharth, Taapsee and Divyendu. We all had a great time and hung out as friends. We shot in Goa and Mauritius which had nice beaches and locations. We would go out and part and chill out in the evenings.

DB: How was your experience of working with Rishi Kapoor and Anupam Kher in the film?

AZ: It was a great experience. Rishi Kapoor is such a veteran actor. He is such a supportive and lovely person. He is very hard-working and has passion about his character. I got to learn a lot from him. Anupam Kher is a fabulous guy and so funny on sets. I’m working with him on ‘Aman Ki Asha’ which I am currently shooting.

DB: Your character in the film tries hard to impress the girl of his dreams. What’s your number one tip to impress someone?

AZ: I think the best thing to do is don’t try too hard and make sure you be yourself.

DB: What is your favourite song from the film?

AZ: The music is great and we had fun shooting the videos. But my favourite is ‘Dhichkyaaon Doom Doom’ which features Shreya Ghoshal and myself.

DB: Most of the roles you have played are in the comedic genre. Is this an area you are most comfortable with?

AZ: Coincidently these are the roles that have been offered to me and which I like. There’s an action film I’m doing with Yash Raj films soon too. I want to be a versatile actor.

DB: Are there any future plans to star in any upcoming Pakistani film productions?

AZ: Sure. If something worthwhile comes up. I’m also planning and thinking on getting the industry into shape. We will see what happens in the future.

DB: Why should everyone watch Chashme Baddoor?

AZ: If you want to have fun, a good time, laugh and see all the humour, song and dance and relate to it you should definitely check out Chashme Baddoor!

The Tip Top Entertainment release Chashme Baddoor is out in cinemas nationwide now. 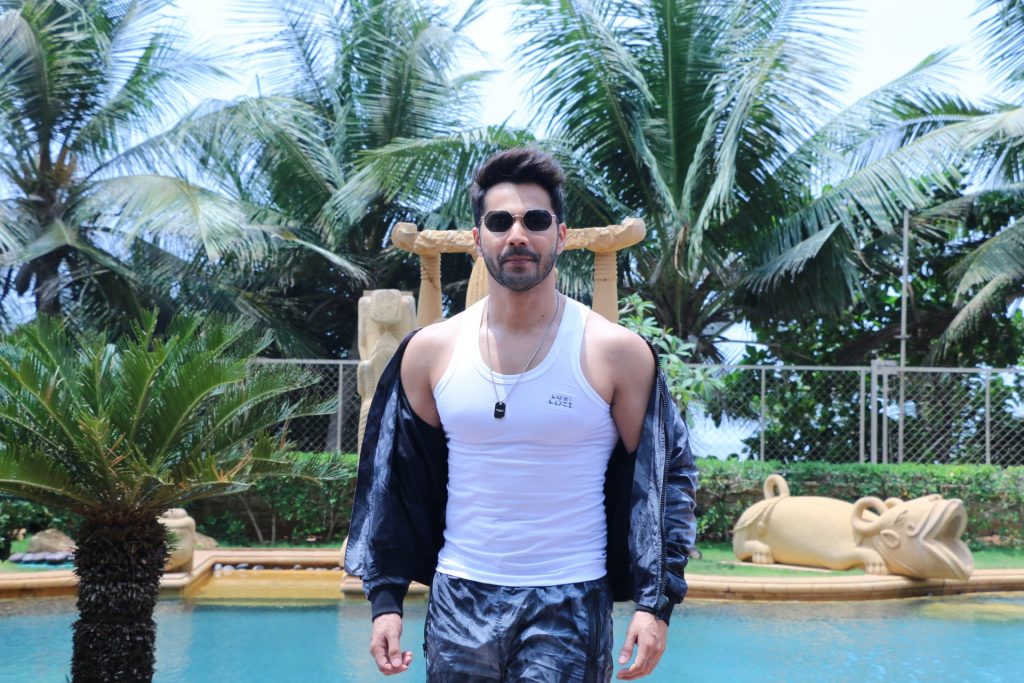 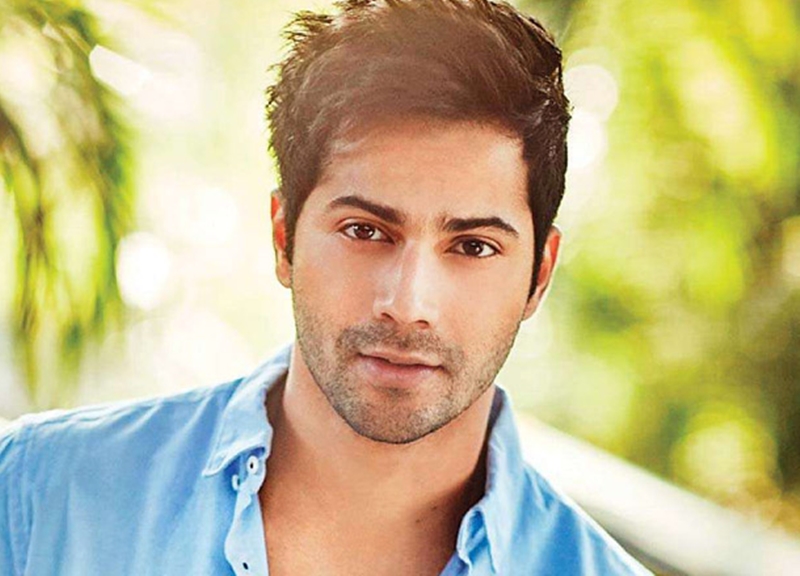 ‘Coolie No 1’ is an adaptation, not a remake: Varun Dhawan 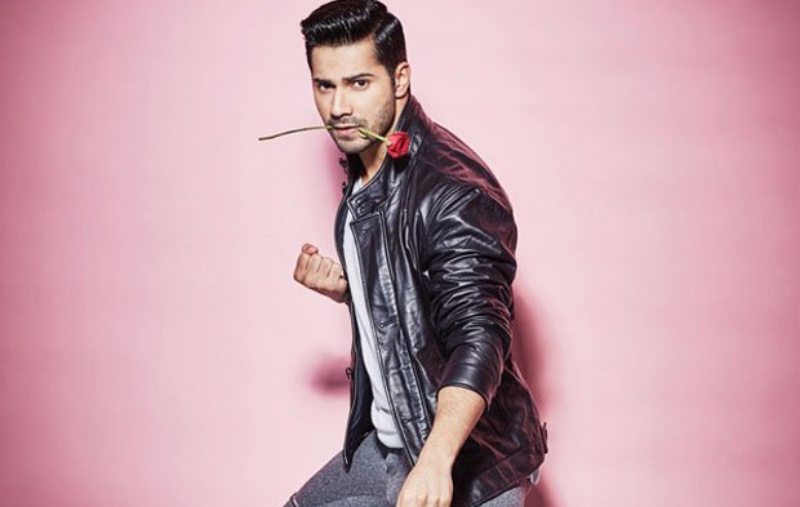 “Even Govinda won’t be able to recognize Varun’s Coolie No.1”, says David Dhawan