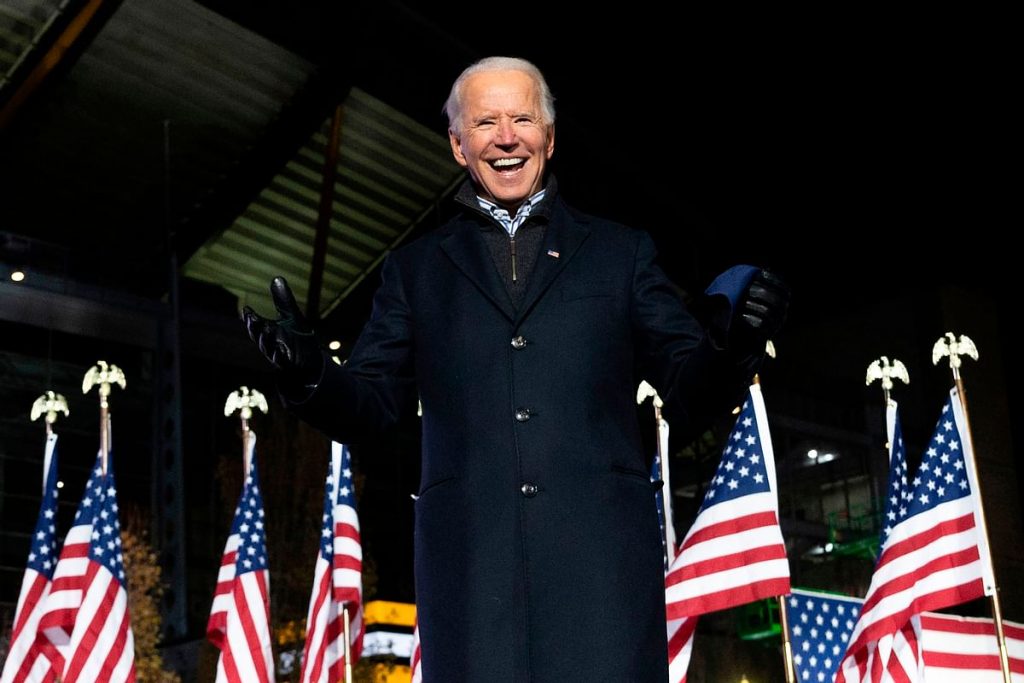 President Donald Trump’s refusal to cooperate with his successor is forcing President-elect Joe Biden to seek unusual workarounds to prepare for the exploding public health threat and evolving national security challenges he will inherit in just nine weeks.

Blocked from the official intelligence briefing traditionally afforded to incoming presidents, Biden gathered virtually on Tuesday with a collection of intelligence, defence and diplomatic experts.

None of the experts is currently affiliated with the US government, raising questions about whether Biden is being provided the most up-to-date information about dangers facing the nation.

Vice President-elect Kamala Harris received a more formal briefing on Tuesday as a member of the Senate Intelligence Committee, though she still has relatively limited information about the specific threats Biden will inherit.

Biden’s representatives instead plan to meet directly with pharmaceutical companies this week to determine how best to distribute at least two promising vaccines to hundreds of millions of Americans, the biggest logistical challenge to face a new president in generations.

The moves reflect how Biden is adjusting to a historically tense transition.

With no sign that Trump is prepared to facilitate soon a peaceful transfer of power, Biden and his team are instead working through a series of backup options to do the best they can to prepare for the challenges he will face as soon as he takes office in January.

Declining to criticise Trump, Biden acknowledged Tuesday that he has “not been receiving briefings that would ordinarily come by now” as he opened his virtual meeting with the national security experts.

Biden said he was preparing to inherit “a divided country and a world in disarray.” “That’s why I need you all,” he said.

Two weeks after the election, Trump continues to block Biden’s access to his administration’s pandemic and national security briefings, falsely claiming that Biden is not the legitimate president-elect because of non-existent voter fraud.