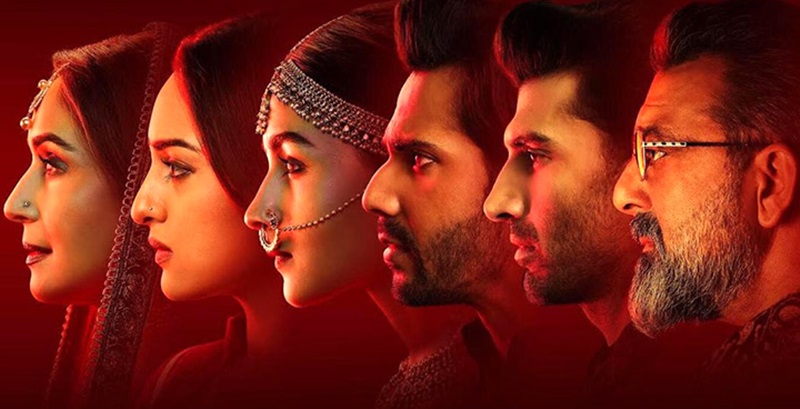 New Delhi: Despite a huge star cast and extensive promotions, the multi-starrer film ‘Kalank’ minted only Rs 66.03 cores in five days of its run at the domestic box office.

The period drama opened to a good start and became the highest opener of 2019 so far. However, it failed to pull the audience to the big screens on the next few days. The later days’ collections saw a big dip as compared to its Day 1 collection of Rs 21.60 crore.

On the second day of its release, the film earned Rs 11.45 crore. The third day added almost similar numbers to the film’s business, as it minted 11.60 crore. The film witnessed a further drop in its business and minted Rs 9.75 crore on Saturday, taking its total collection to 54.40 crore.

Although the film entered into Rs 50 crore clubs on its fourth day, it didn’t witness a big jump on Sunday and only added Rs 11.63 crore to its total collections.

‘Kalank’ may witness a further dip in its business in the coming days as the film ‘Avengers: Endgame’ is also releasing this Friday. Besides being the biggest opener of the year, the film also became the highest opener for actors Alia Bhatt and Varun Dhawan together.

When filmmaker Karan Johar announced ‘Kalank’, fans were excited about the project. But even with extensive promotions and a stellar star cast, the film’s hype failed to translate into the numbers at the box office. The film also brought back the hit jodi of Sanjay Dutt and Madhuri Dixit on the big screen almost after two decades.

Directed by Abhishek Varman, the film hit the screens on April 17.

Pooja Bhatt reminds Kangana Ranaut was launched by the Bhatts