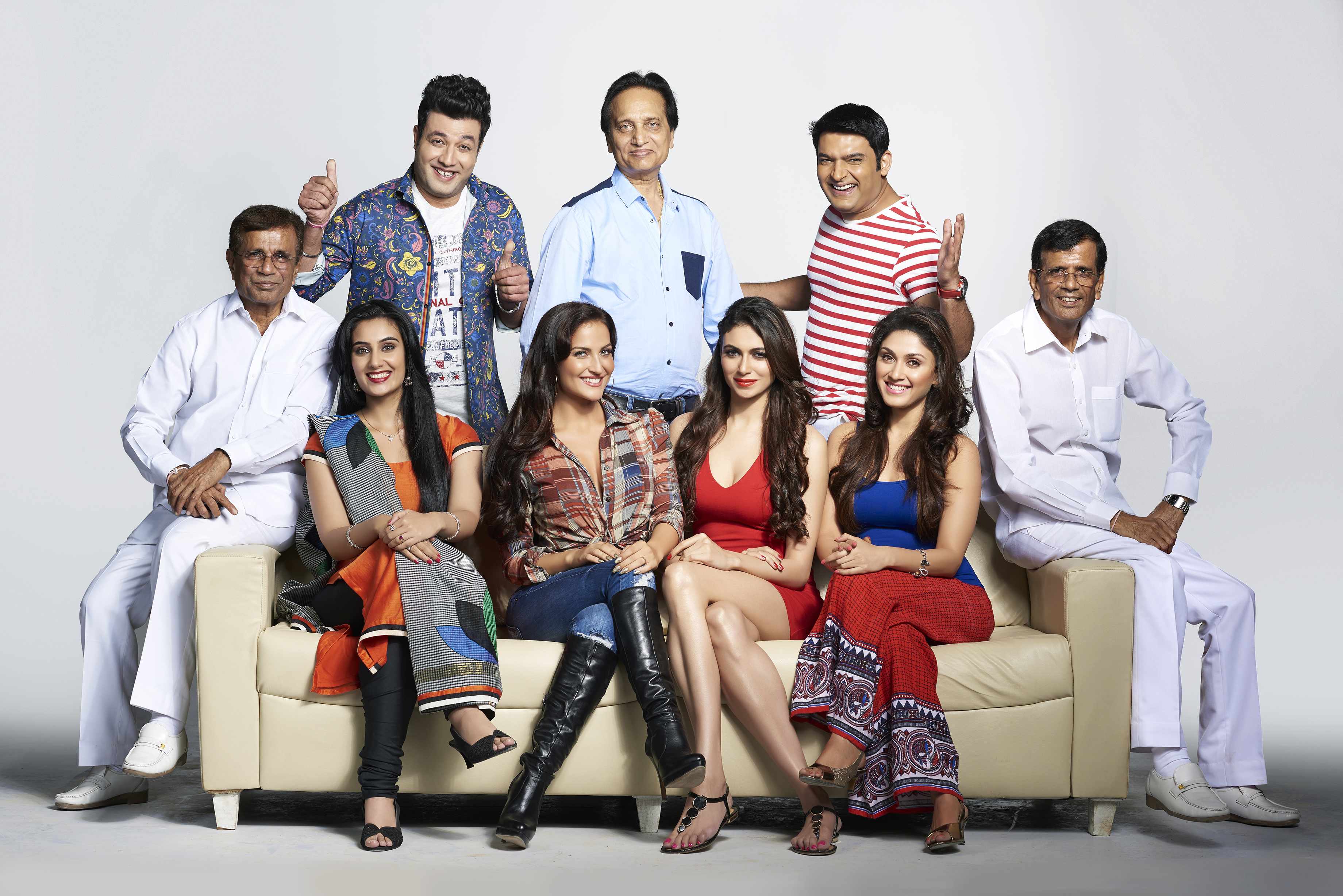 Audiences will be indulged in a non-stop, belly-aching laughter riot when the comedian who has won over the hearts of audiences worldwide with his superhit TV show, Comedy Nights with Kapil, Kapil Sharma, takes his antics to the silver screen. Directing him in his debut is accomplished filmmaking duo, Abbas Mustan, who previously championed the Box Office with blockbusters such as Baazigar, Humraaz and Race. Kis Kisko Pyar Karoon is produced by Ganesh Jain and Ratan Jain, who delighted audiences with previous comedy gems such as De Dana Dan, Garam Masala, Hulchul and Hungama.