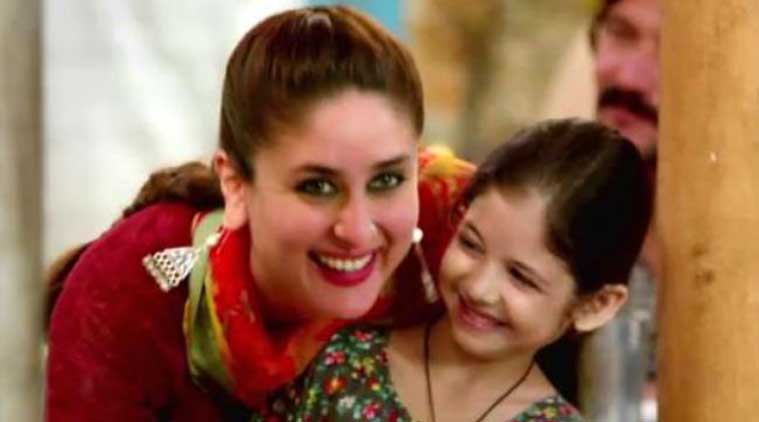 Bollywood superstar Salman Khan today said none of the producers can afford to make a film starring three Khans — Shah Rukh, Aamir and him — of the industry.

“We would love to do a film together. Today they (producers) can’t afford to make a film with one Khan. But no one can afford to do a film taking three of us,” Salman told reporters here at the trailer launch of “Bajrangi Bhaijaan”.

“It was sweet of them to do that. I loved what they did for me. Lots of love and respect to them,” Salman said.

“Its because of Aamir and Shah Rukh that our film (“Bajrangi Bhaijaan”) has got eyeballs… Extra interest. They are my buddy brothers… I thank them,” the 49-year-old actor added.

The film is set to hit thestres on Eid, July 17.