Kartik Aaryan and Kriti Sanon starrer Luka Chuppi has been leaked online by illegal websites. The entire movie is available to view and download online. Previously, many films such as Nawazuddin Siddiqui’s Thackeray, Ajith’s Viswasam, Ranveer Singh’s Simmba and Akshay Kumar, Rajinikanth’s 2.0 were leaked on the illegal websites.

Cinematographer-turned-director Laxma Utekar’s film Luka Chuppi revolves around a live-in couple. The film also stars Aparshakti Khurana, Pankaj Tripathi and Vinay Pathak among others. It has been produced by Dinesh Vijan.

Luka Chuppi released on March 1 and, soon after, the film got leaked online. Despite action by law enforcement agencies, the illegal websites somehow leak the films. Because of this the collection of the film will be affected.

Luka Chuppi, meanwhile, has opened to poor reviews. In her review, The FPJ film critic wrote, “The slapstick is unbecoming, references to women as sexual objects are worrisome, completely contrived nature of the plotting is inappropriate and the constant simpering and preening by the male lead, Karthik Aryan, literally puts you off. Kriti Sanon, in all her made-up glory and mod-girl costuming is an ill-fit with the small-town girl construct.”

“The music doesn’t have anything special to offer and the stray moments of humour come a little too late to make this experience worthwhile. Utekar’s film merely regurgitates a formula that has seen small budget family comedy dramas score at the Box Office of late. There’s not much attempt by him or his team to understand the logic and nuances of a world that seeks security in warped ideals and aggressive assertiveness. Mere posturing and garbled messaging will certainly not enthuse the paying audience in this case,” she added.

Bollywood News
Tags: Akshay Kumar, Aryan, Kriti Sanon, Vinay Pathak
Versatility of women’s voice in Hindi cinema
I lost my mother, went through a separation but now I am in a peaceful space: Arjun Rampal 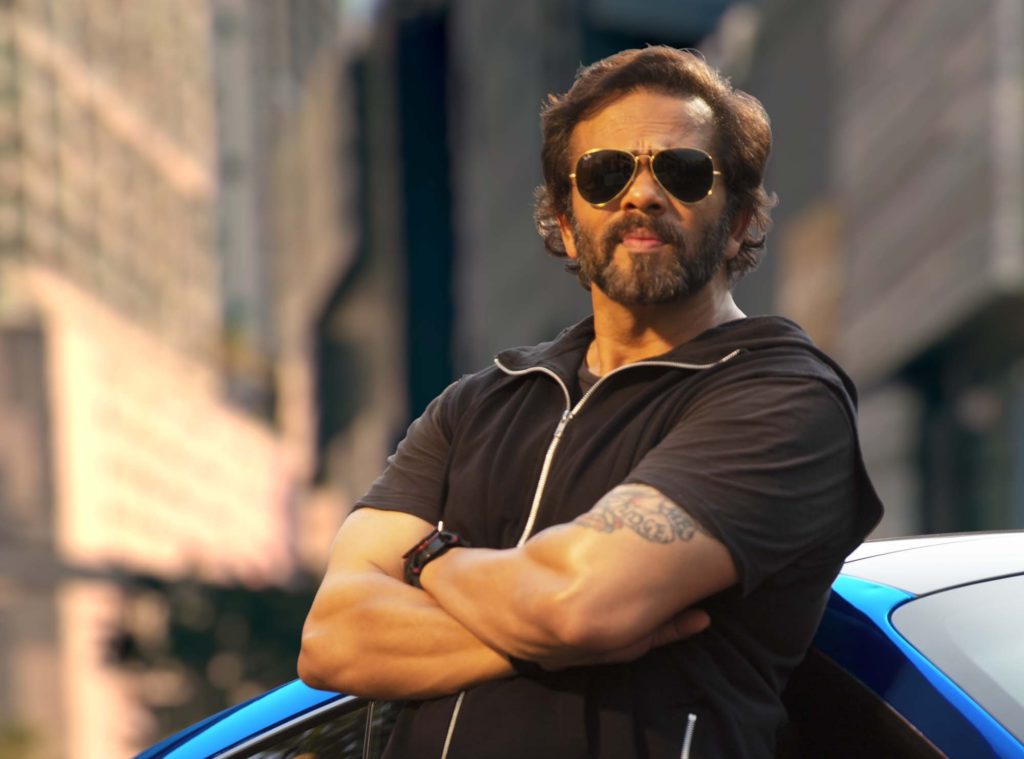 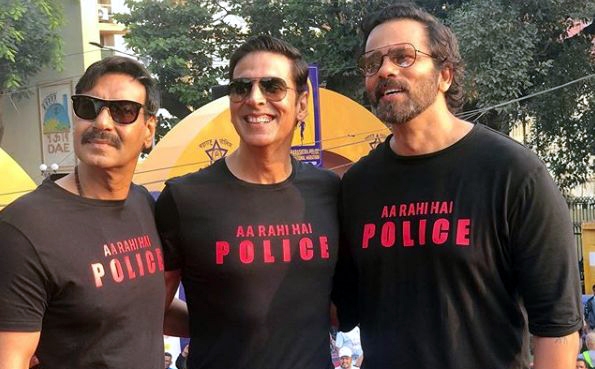