KBC 10: Assam’s Binita Jain’s husband was abducted by terrorists back in 2003, he never returned home 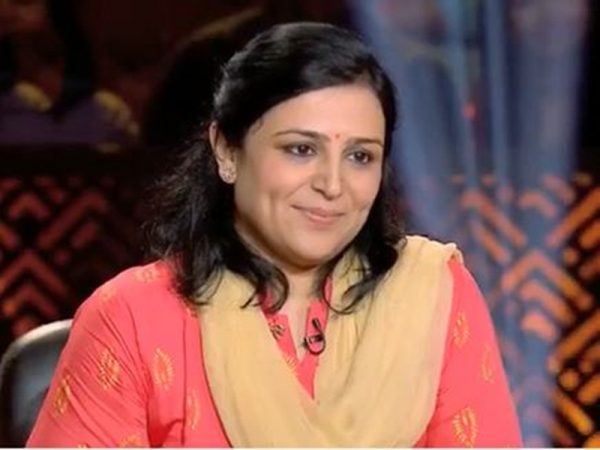 KBC 10: Assam’s Binita Jain’s husband was abducted by terrorists back in 2003, he never returned home

Kaun Banega Crorepati is about to get its first crorepati and her name is Binita Jain who will successfully answer 14 questions. Binita will be arriving at KBC tonight where she will share her struggles.

In February 2003, her husband didn’t return from a business trip. After a lot of search they came to know that he had been kidnapped by the terrorists. Her kids were too young at that time. Legally her husband had been declared dead, but they still have hope that he is alive. After a lot of wait she decided to go ahead with her life and started taking tuition for earning some money.

When she started taking tuition’s she only had 7 students but now she has almost 125 students. Amitabh Bachchan was quite impressed with her honesty and determination.

Binita, will be the first crorepati of this season by answering Rs 7 crore question. Somesh Kumar Choudhary and Sandip Savaliya, are the two contestants who’ve won Rs 25 lakh each. However, both of them quit the show after they were unable to answer the 13th question. Last year, Anamika Majumdar won Rs 1 crore and quit the show when she couldn’t answer the jackpot question. 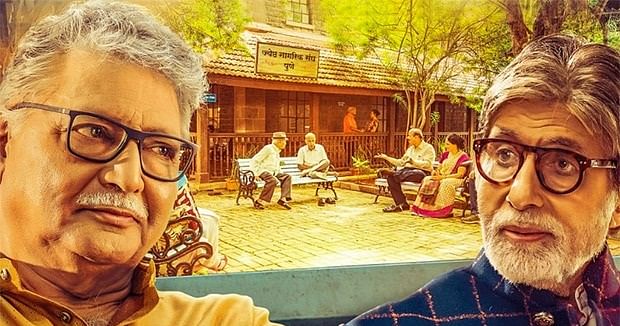