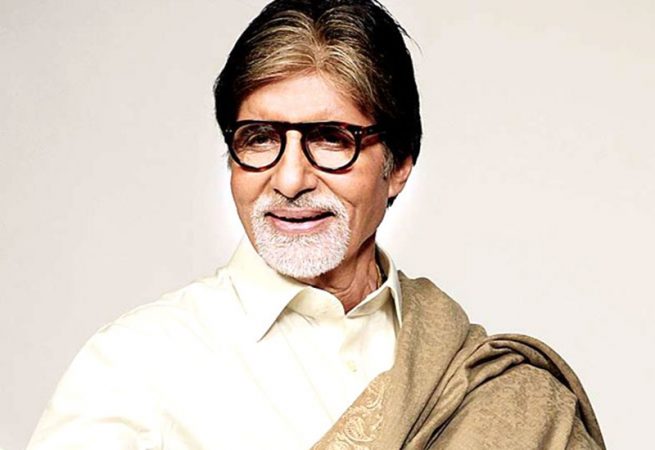 People from all around the country have come forward to contribute to Kerala. Veteran actor Amitabh Bachchan, who is known to be at the forefront of admirable causes and charitable initiatives, has reportedly donated his personal belongings for Kerala CM’s Distress Relief Fund.

The actor has contributed for Kerala Relief coordinated by Resul Pookutty for Kerala CM’s Distress Relief Fund. A close source to Mr. Resul Pookutty has said that Mr. Bachchan has not only donated Rs 51 lakhs cash but he has also sent six cartons of his personal clothing including of around 80 jackets, 25 pants, 20 shirts and scarves. The actor has also donated around 40 shoes. With this, Amitabh Bachchan now joins a host of other celebrities who have donated to the Kerala flood relief.

Back on the film front, Amitabh Bachchan will next be seen in Ayam Mukherji’s Brahmastra alongside Ranbir Kapoor and Alia Bhatt. Following this, the veteran megastar will feature in Thugs of Hindostan that also stars Aamir Khan and later in Sujoy Ghosh’s Badla alongside Taapsee Pannu and a special appearance in Sye Raa Narasimha Reddy. 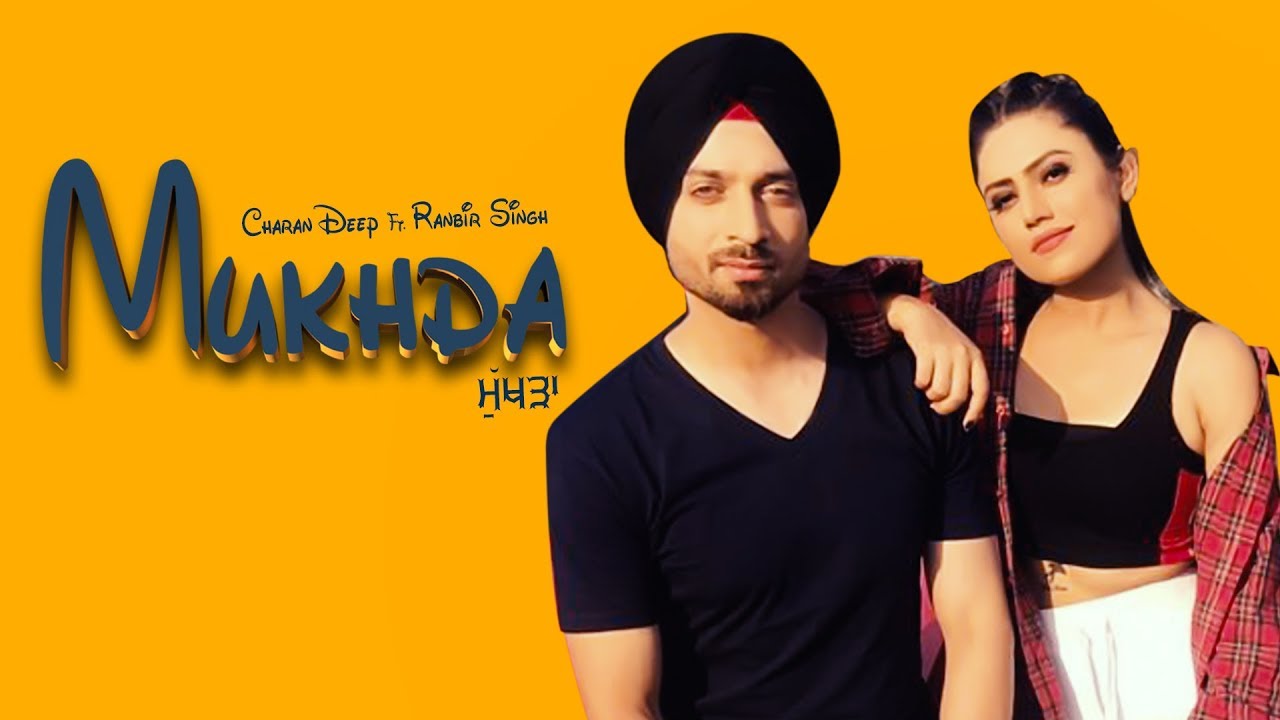 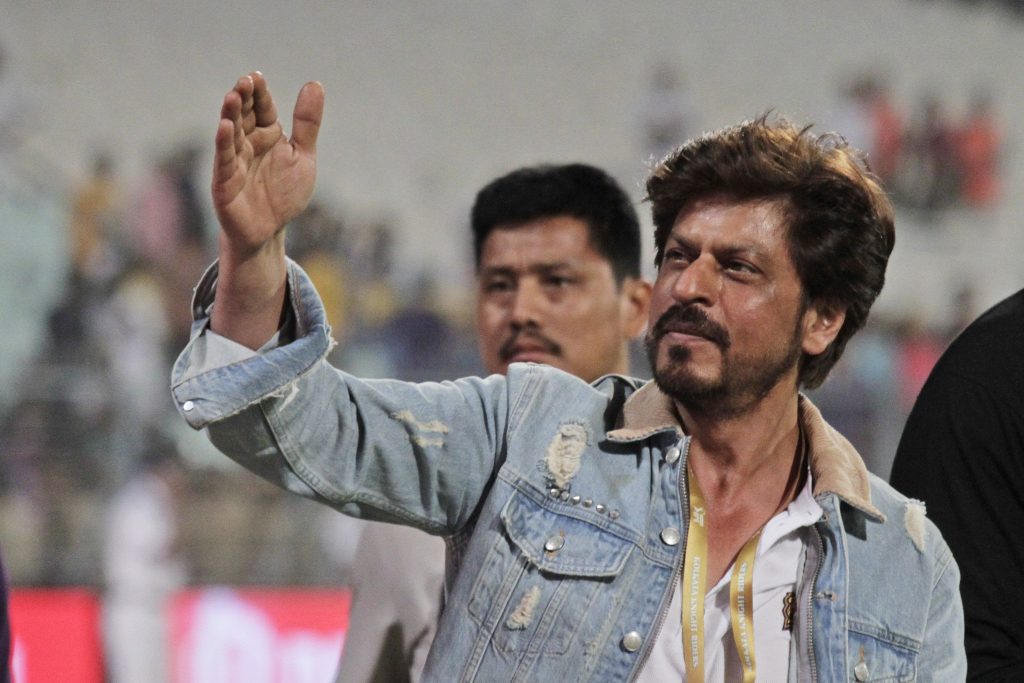