Kung Fu Yoga should have a series says Sonu Sood

Kung Fu Yoga should have a series says Sonu Sood

At the launch of Skechers GoFlex Walk Range here on Wednesday, the actor said: “I would love to take the venture forward. I remember that I was talking to my director Stanley Tong in China and he was very happy.

“He said, ‘We are planning to have ‘Kung Fu Yoga 2”. I agreed with him. ‘Kung Fu Yoga’ should have a series and continue to come again and again,” added the actor, who features in “Kung Fu Yoga” with international star Jackie Chan.

About the response to the film, Sonu said: “We all are very glad to see that the film is receiving so much love. Everybody loved the film, especially the kids. They are watching it again and again.”

The film is part of a three-film deal signed between India and China. It is ruling the Chinese box office. 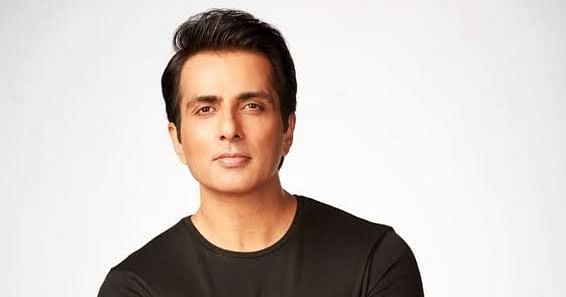 Sonu Sood in Hyderabad for film shoot; people travel hundreds of kilometres to meet him 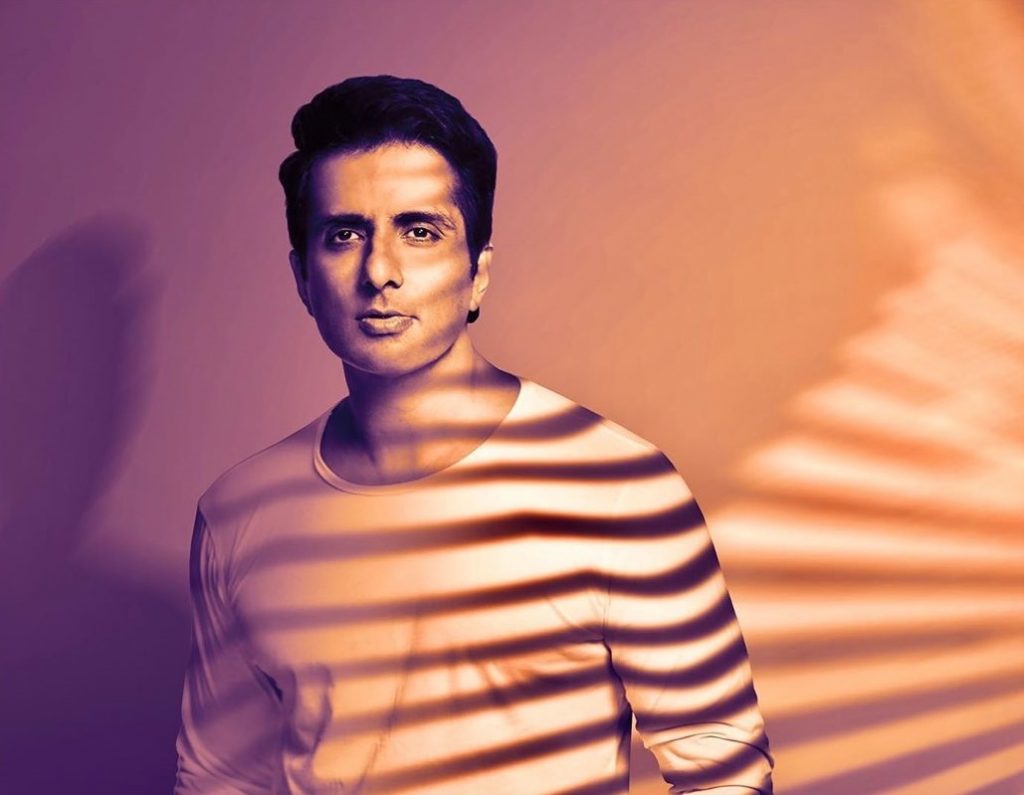