Kushal Tandon denies dating Ankita after her break-up with Sushant 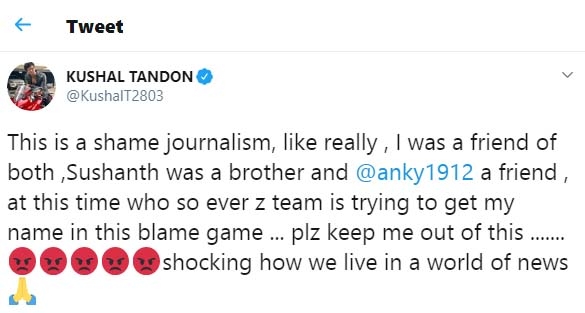 Kushal Tandon denies dating Ankita after her break-up with Sushant

Actor Kushal Tandon has denied dating actress Ankita Lokhande after her break-up with late actor Sushant Singh Rajput, and asked people not to drag his name in the blame game.

Kushal took to Twitter to respond to the linkup rumours while reacting to a media report that claimed that Ankita and Kushal dated after the former broke up with Sushant in 2016.

“This is a shame journalism, like really, I was a friend of both ,Sushant was a brother and @anky1912 (Ankita) a friend, at this time who so ever z team is trying to get my name in this blame game … plz keep me out of this … shocking how we live in a world of news,” he tweeted.

“And for the world plz let his soul rest in peace… it’s a circus out here and the diamond must be laughing out loud from heaven… sushi take lite like u always did… chil it’s only caos down here, you angel (sic),” he added.

In 2016, too, there were rumours about Kushal dating Ankita but the duo had denied such reports. 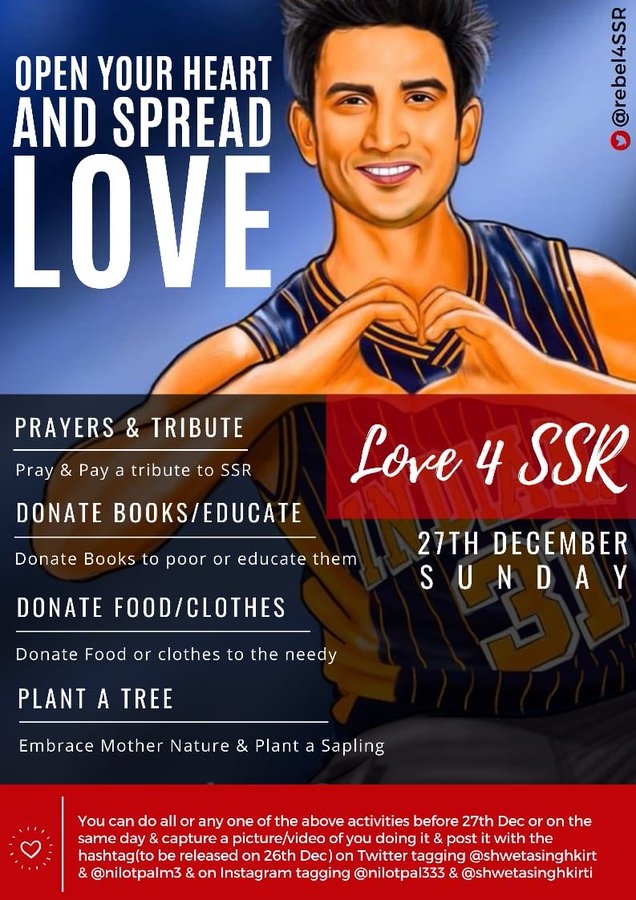