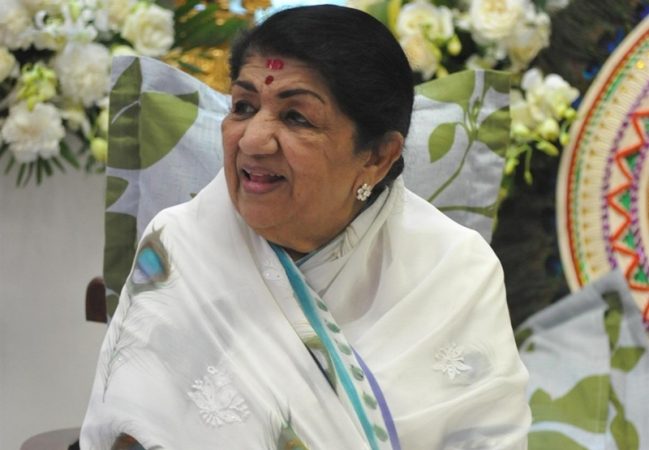 Although the trend of clicking ‘selfie’ started out in the 20th century, legendary Indian singer Lata Mangeshkar clicked one about 65 years ago. Lata recently posted a photo on her Twitter account, which she claimed was a self-clicked photo of her during 1950’s.

The photo was posted on Monday. The black and white photo was clicked by Lata when she was young. In the photo, she is seen reading a book. Have a look at the photo:

Namaskar.Sharing my ‘self clicked’ picture, which was clicked in
1950’s
Today, it’s known as ‘selfie’ pic.twitter.com/5wXZtOxXMT

Along with the photo, she wrote “Namaskar. Sharing my ‘self-clicked’ picture, which was clicked in 1950’s. Today, it’s known as ‘selfie’.” Lata also posted another photo in which she was seen using a DSLR camera on the occasion of World Photography Day. It is also a black and white photo and Lata is seen capturing something using a DSLR camera. Have a look at the photo below.